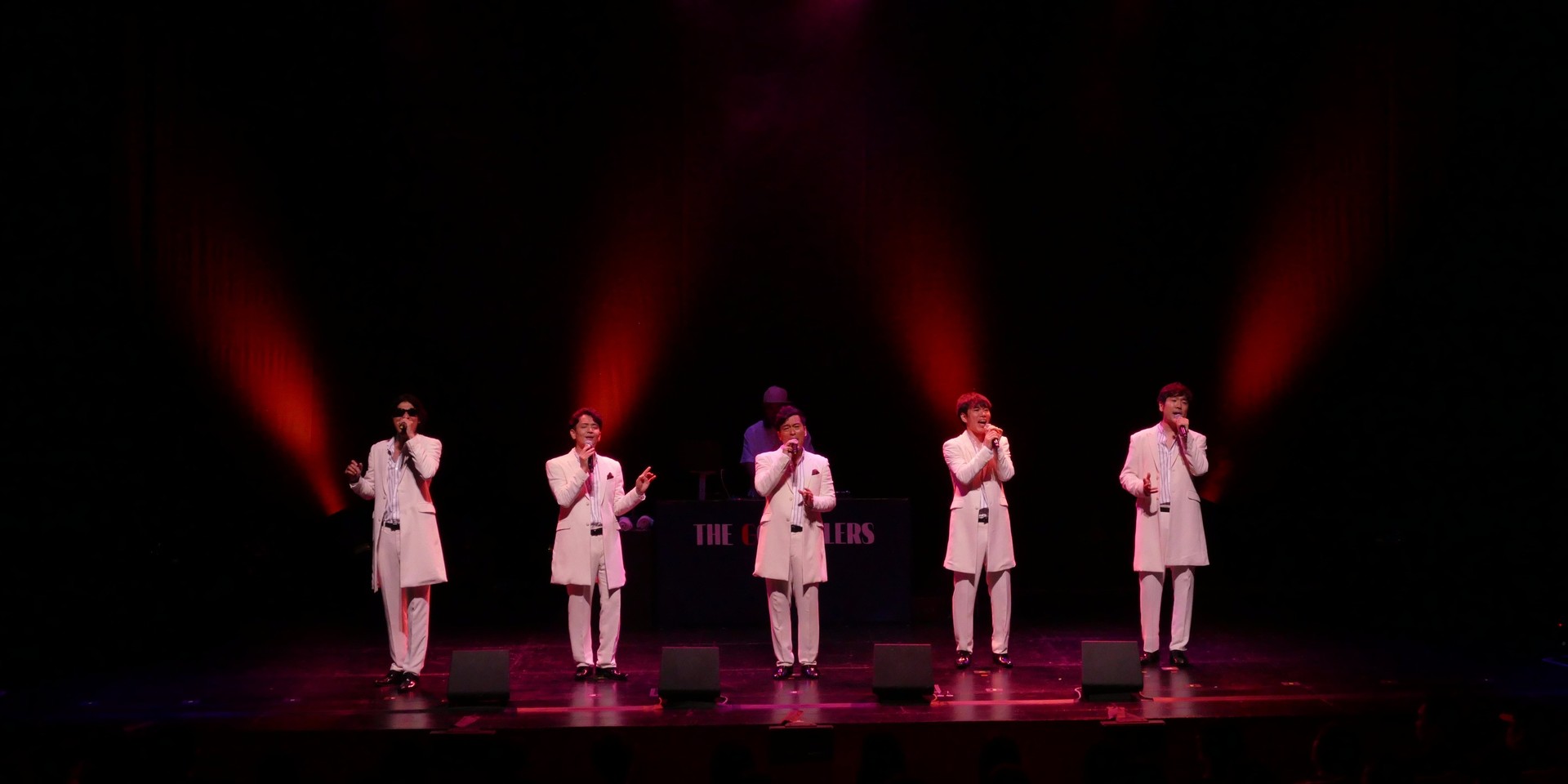 The sold-out venue was packed to the rafters, with the audience being wowed by the quintet's smooth moves and hits such as Towa Ni' and 'Hitori', before performing a couple of mesmerizing covers, which included Bruno Mars' 'Just The Way You Are'.

The group expressed their love and amazement by the fans in Singapore as many were perfectly in sync with the performance, dancing and singing along in seamless harmony. The fans were even treated to an encore, as the quintet re-appeared on stage to perform 'Stand By Me' and 'Chikai'. The group also performed a cappella renditions of 'Whisky Ga Osuki Deshou', 'Samurai Gospellers' and 'Just The Way You Are' — an exquisite treat, no doubt.

Here's what was captured that night. 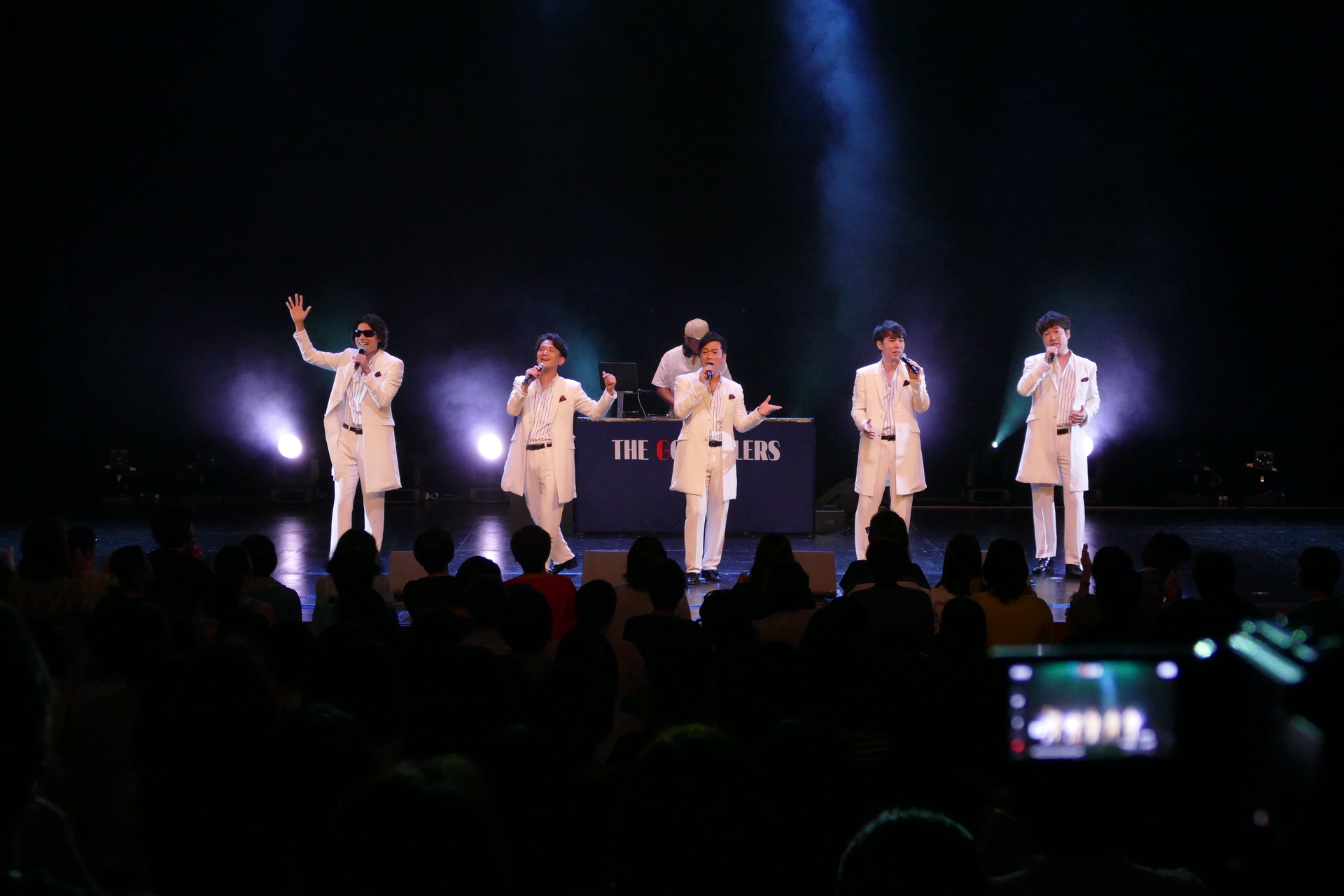 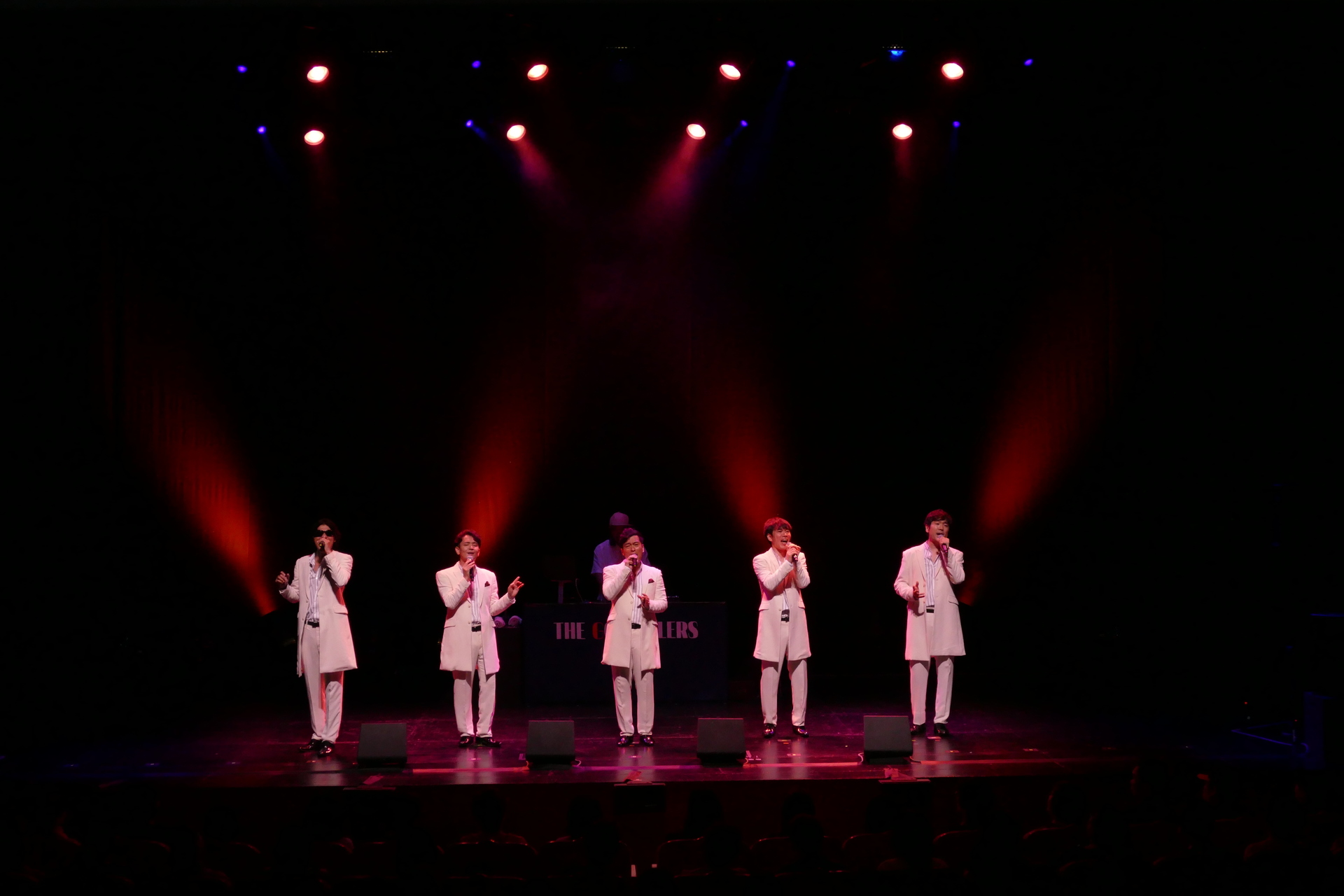 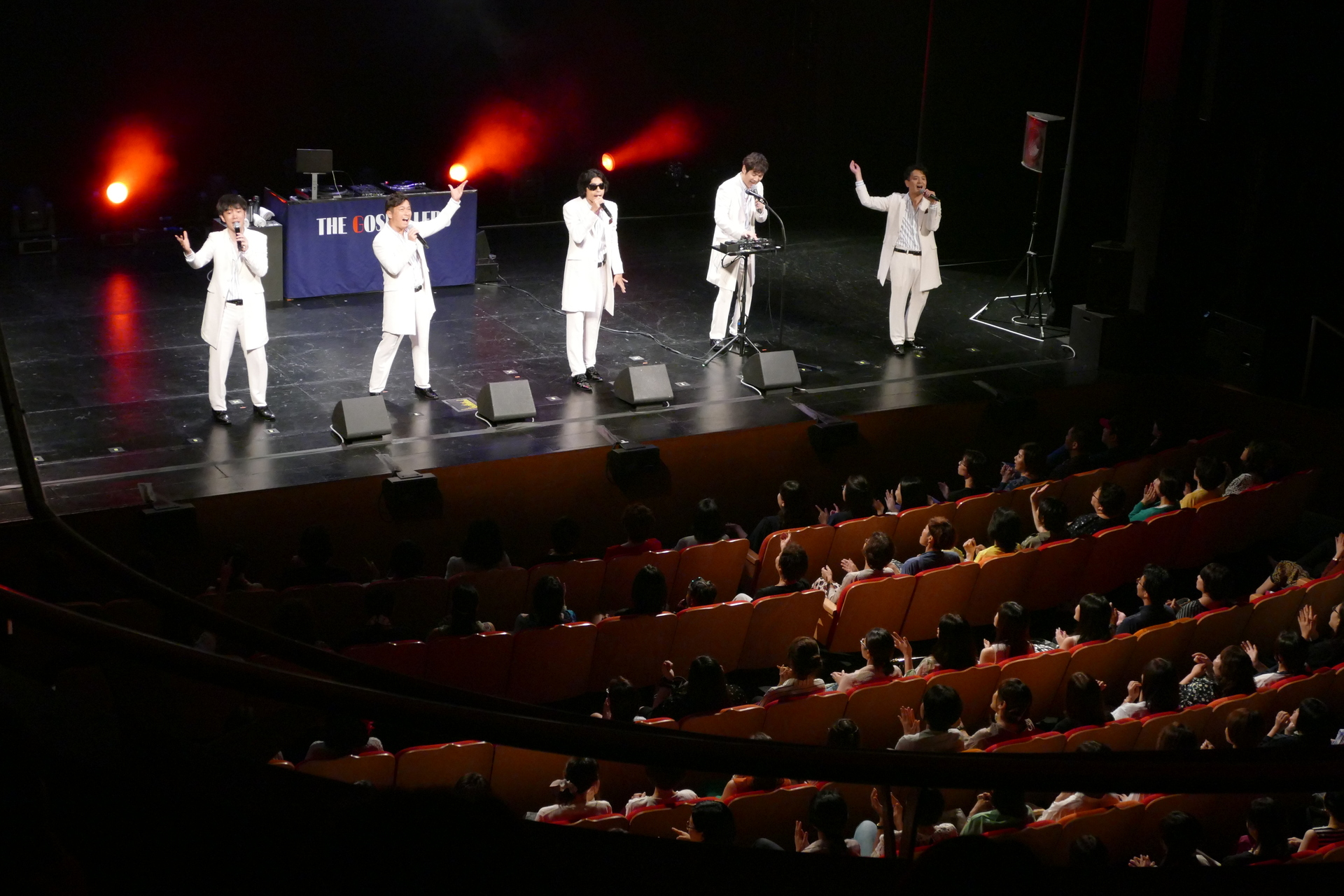 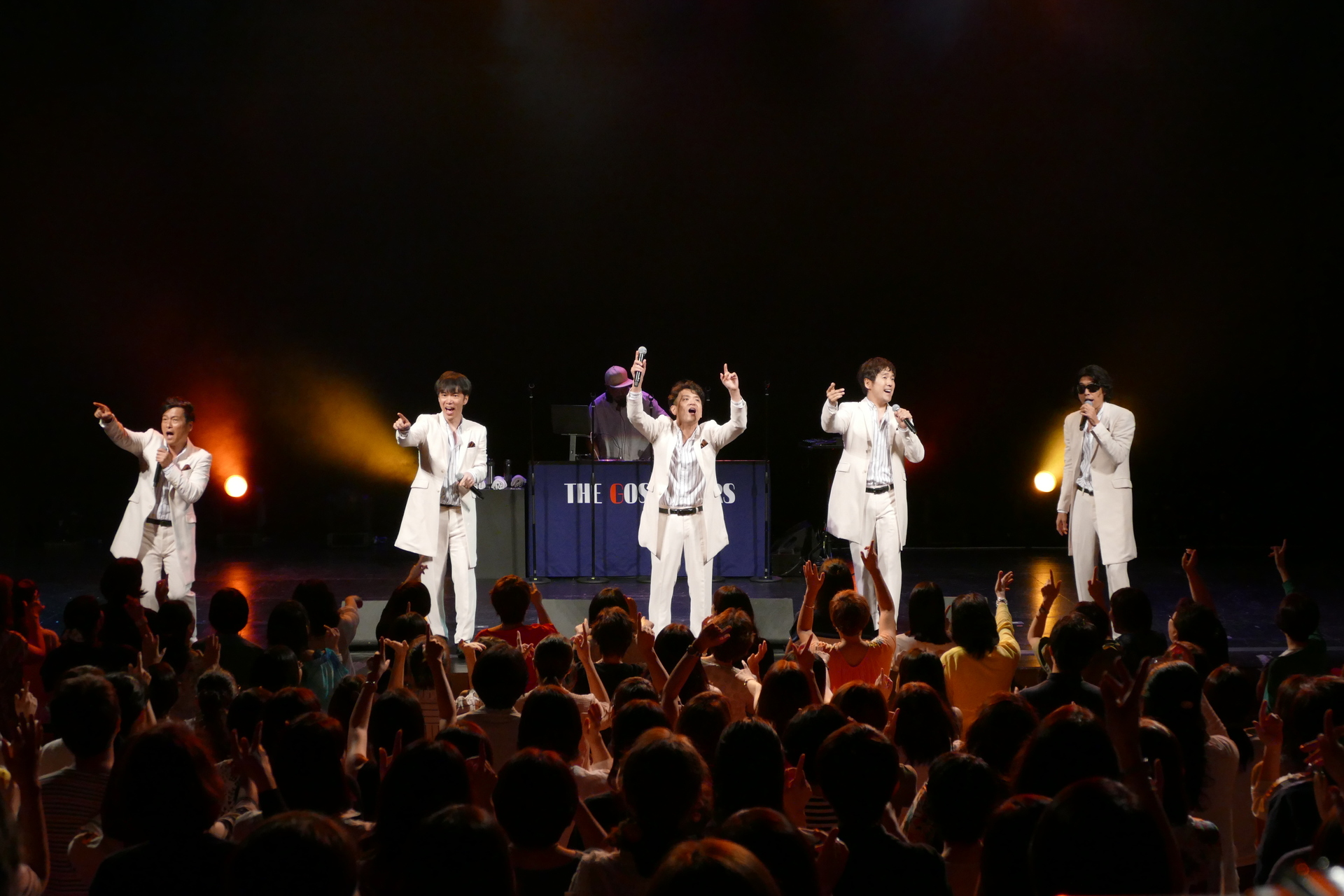 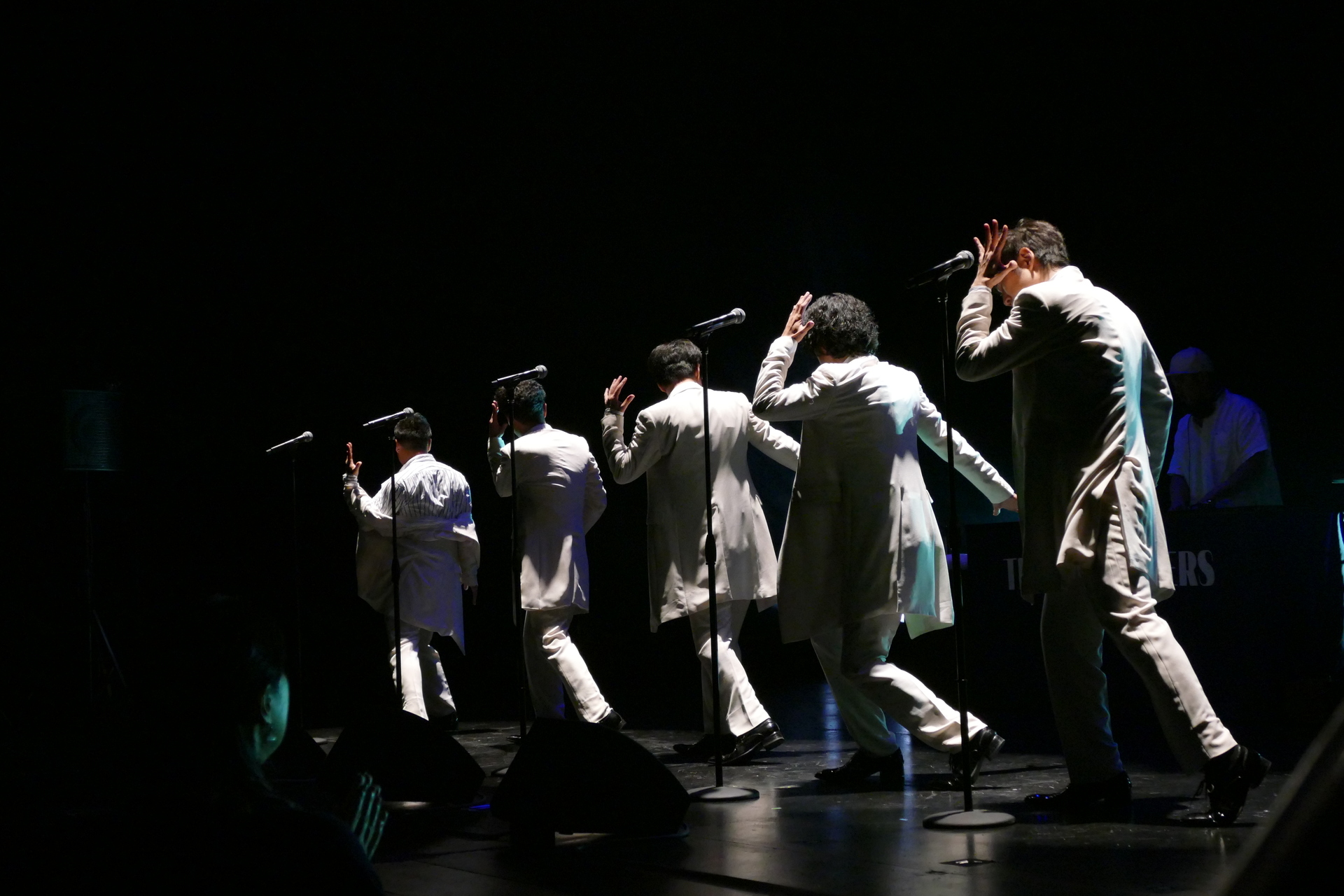