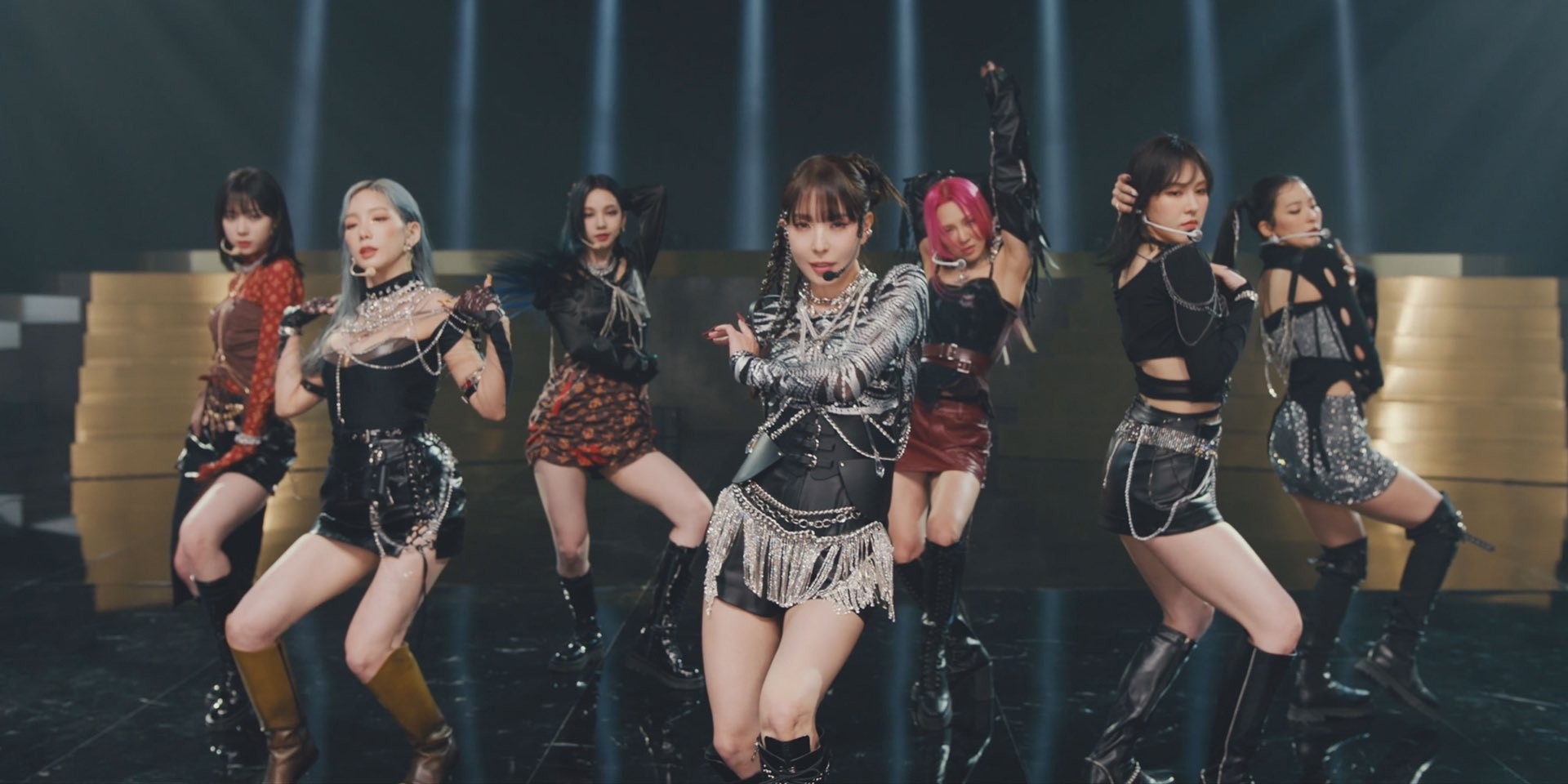 GOT the beat have delivered their debut single.

GOT the beat [Step Back]

GOT the beat is SM Entertainment's second project group featuring members from its star-studded roster and is the first of act that under the GOT umbrella. Further details on more releases and the GOT subgroups will be revealed soon.

Stream 'Step Back' below.