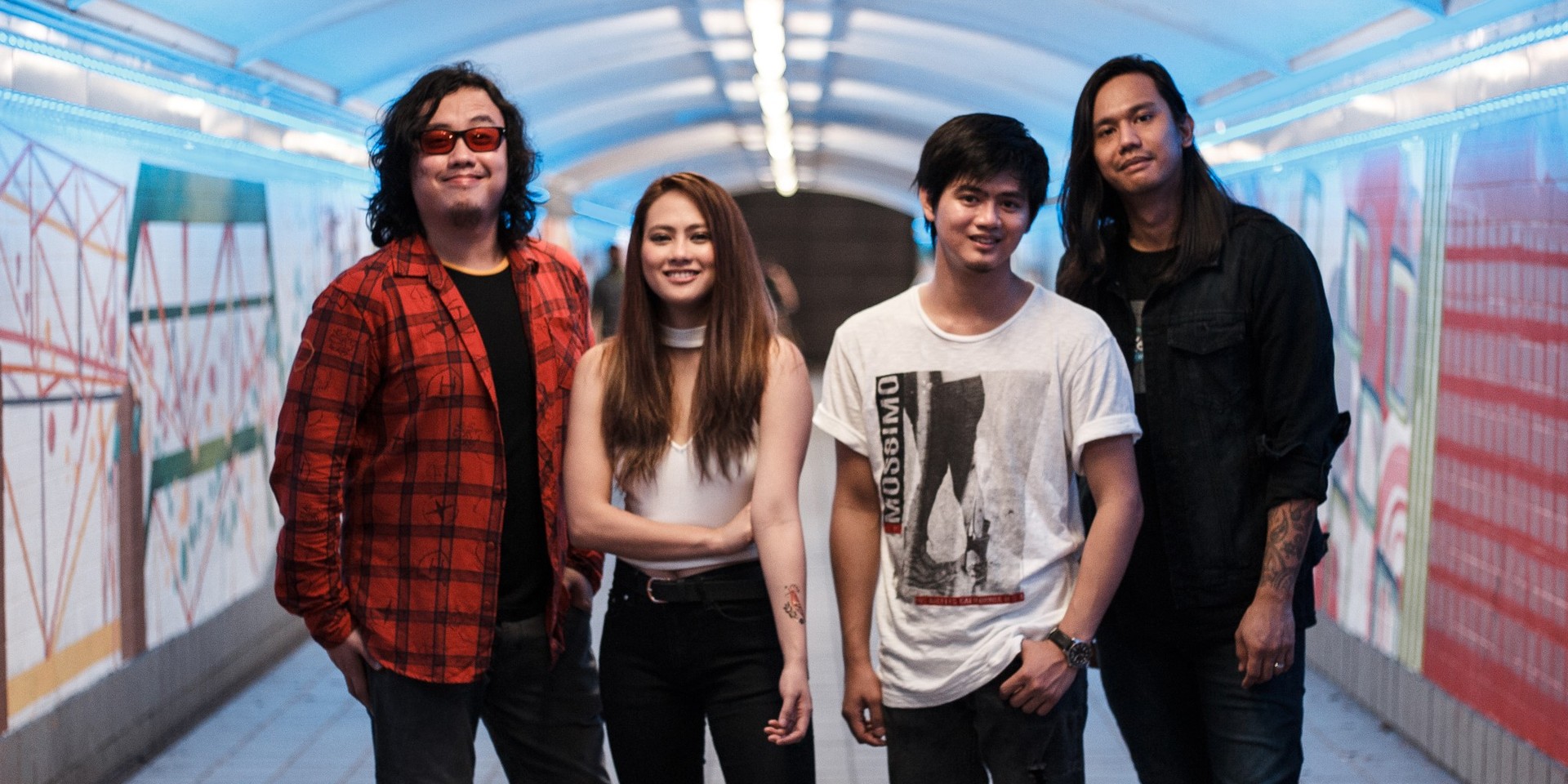 Gracenote are gearing up for the release of their third full-length record Small World.

On Thursday (11/07), the Filipino pop-rock act announced that they will be dropping Small World with an official shirt and poster on February 29 (Saturday) via Universal Records Philippines. Their 15-track offering, which features the track 'Baso at Bote' was recorded and produced by Nick Lazaro at La Balls Studio.

UPDATE (02/26): The official album launch of Small World will take place at Eton Centris in Quezon City this Saturday (02/29) with special performances by We Got, Moonwlk, Kurei, and Better Days. Entrance to the show is free. 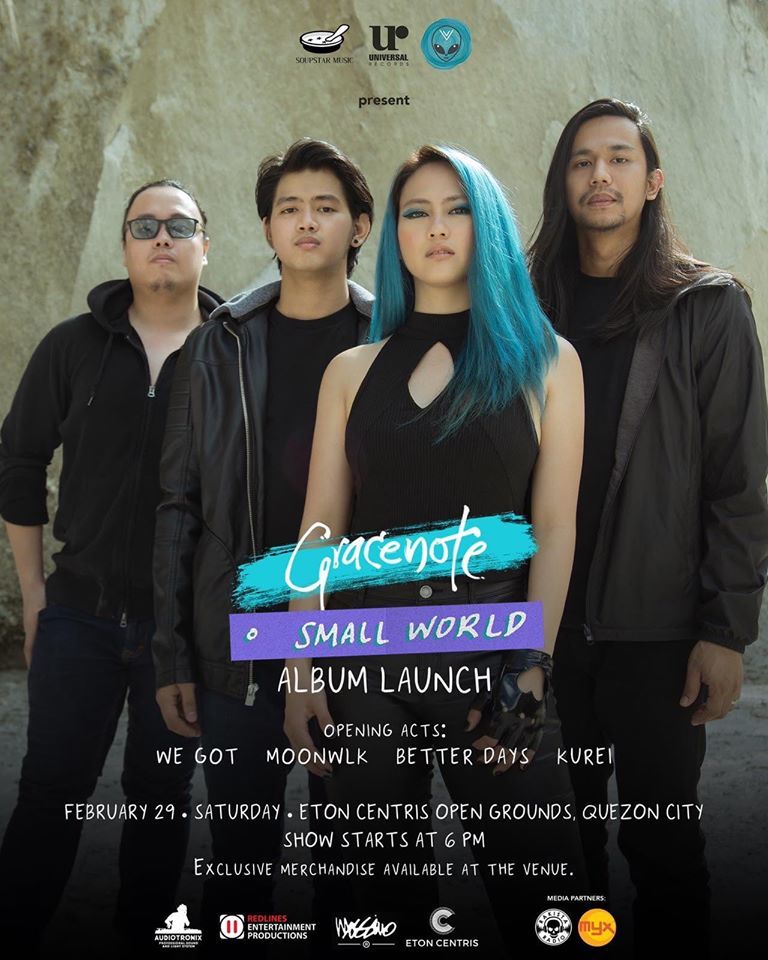 Stream Gracenote's 'Baso at Bote' below.