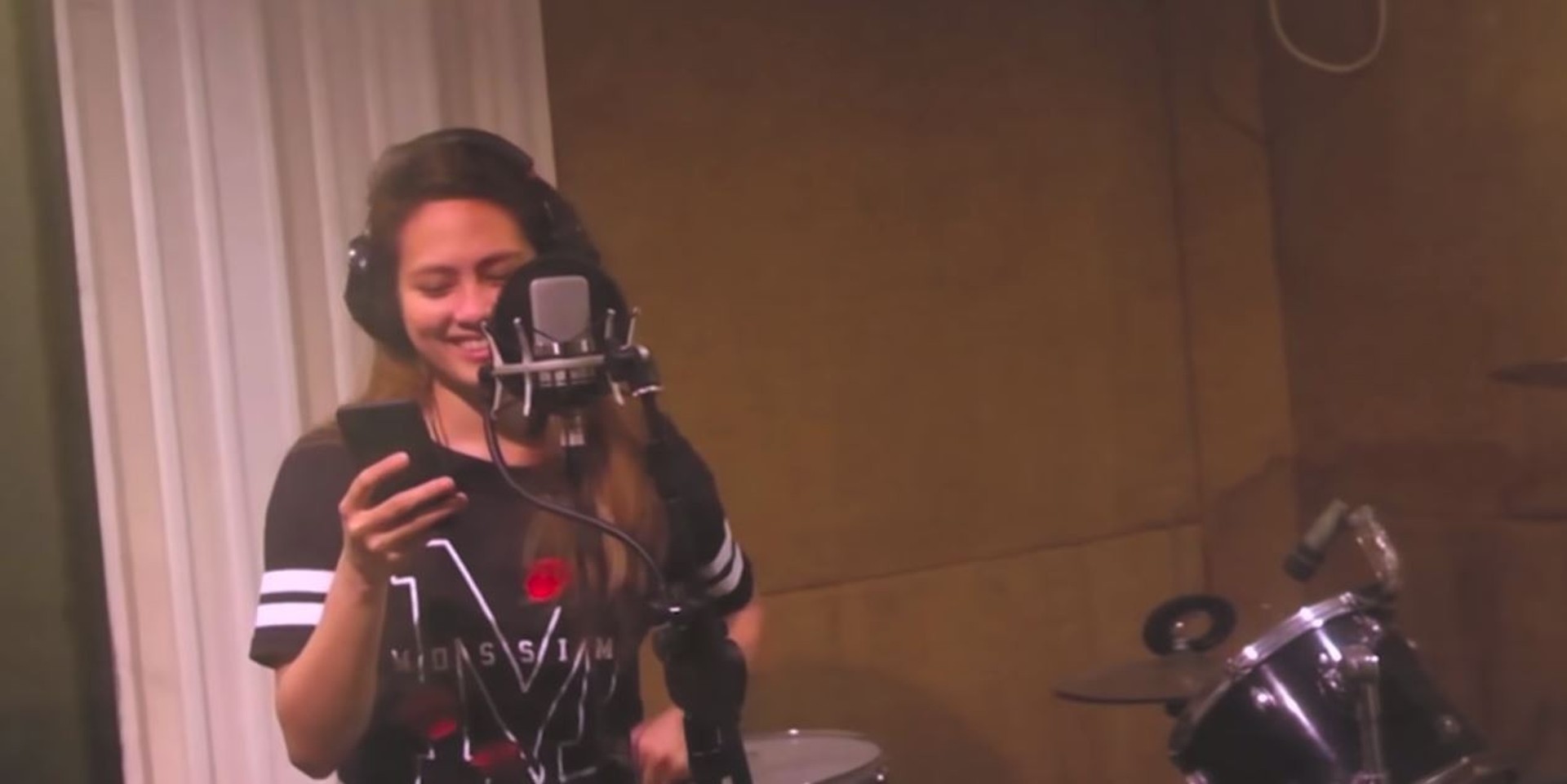 It's been eight years since Gracenote dropped their viral take of Stevie B's 'When I Dream About You,' but that doesn't mean the Filipino pop-rock act is through with it.

Their new rendition of 'When I Dream About You' has since garnered over a million streams on Spotify. Finally on Wednesday (05/09), Gracenote gave their viral hit a visual of its own, taking viewers to the studio and on stage at their live shows.