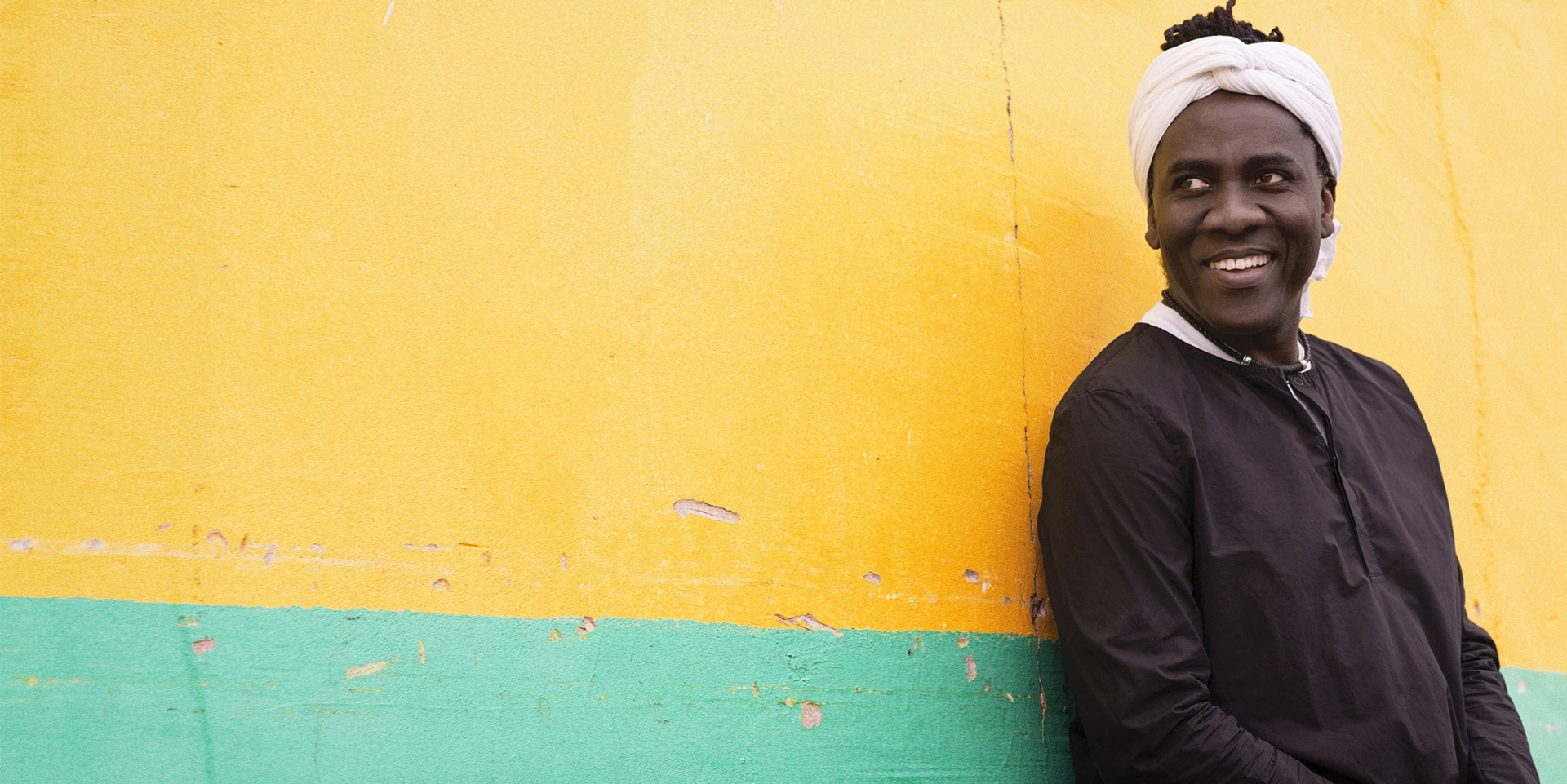 Richard Bona is coming to Singapore.

The Grammy Award-winning Cameroonian jazz bassist and vocalist will be bringing his mesmerising blends of Afro-Beat, Funk, Bossa Nova, Pop and Jazz to Singapore for one night only this November.

With eight studios under his name, the award-winning musician is known for his blurring of genres. While he mostly sings in his native language of Douala, his musicianship recognizable to anyone. 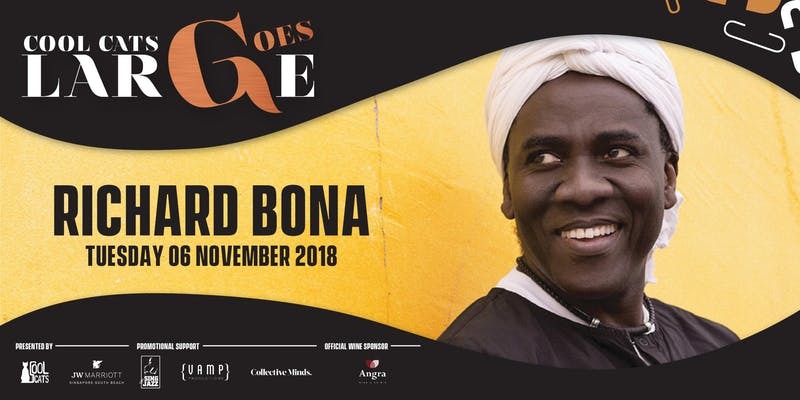