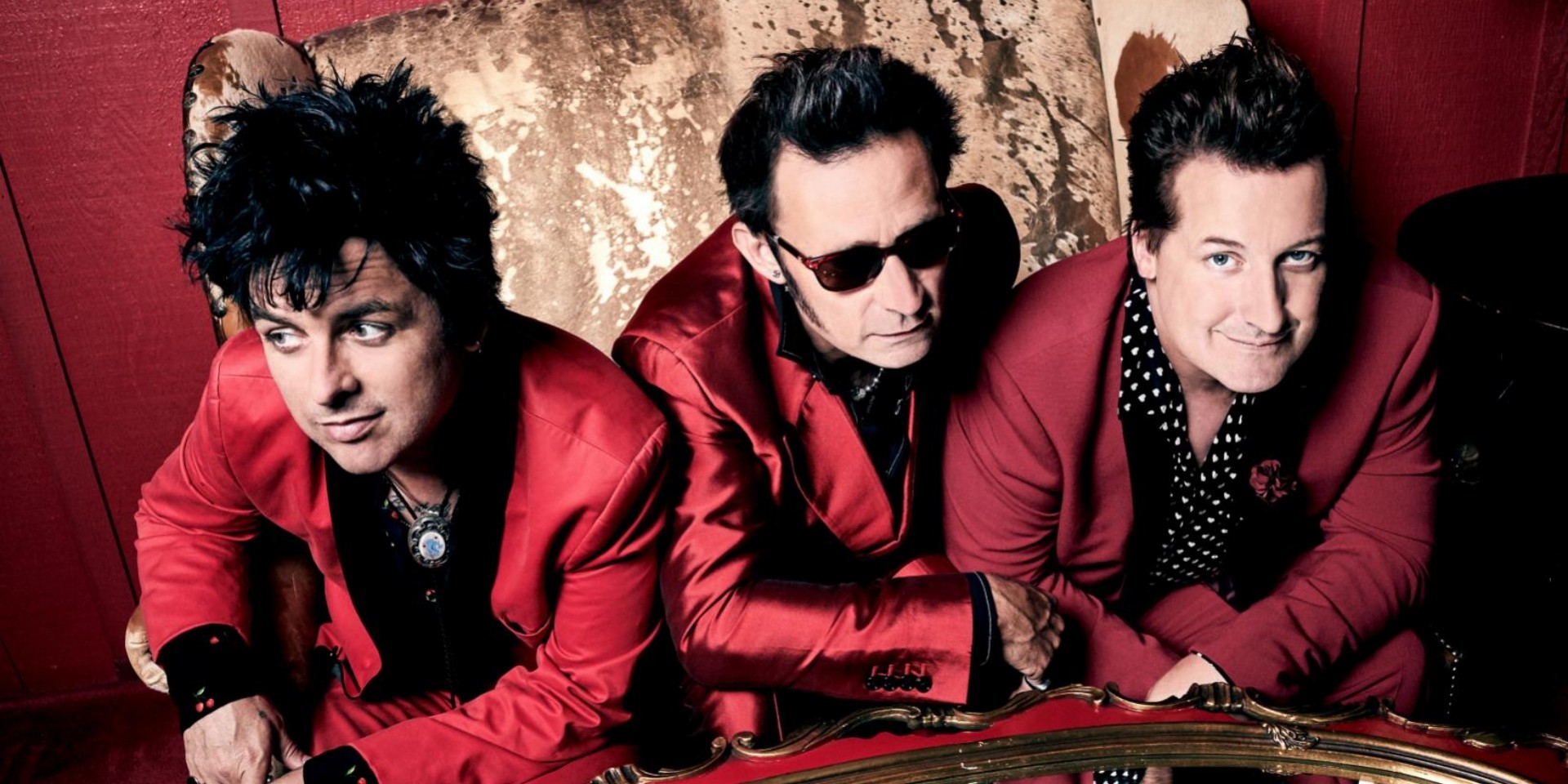 Green Day has released a music video for the title track of its forthcoming album Father Of All…. This comes after the announcement that the band will be touring Asia in March next year in support of the album.

The visuals for 'Father Of All…' see the band members performing in a red studio supported by silhouettes of dancers in the background. The video is interpolated with footage of different forms of dance across ages, generations and cultures, documenting parties through the decades. That includes scenes of a wall of death at a metal show, B-Boys breakdancing on the streets, and even a traditional tribal dance.

Father Of All… is set to arrive on 7 February via Reprise/Warner. Tickets to Green Day's upcoming Asia tour can be obtained here.

Check out the new music video for 'Father Of All…' below.