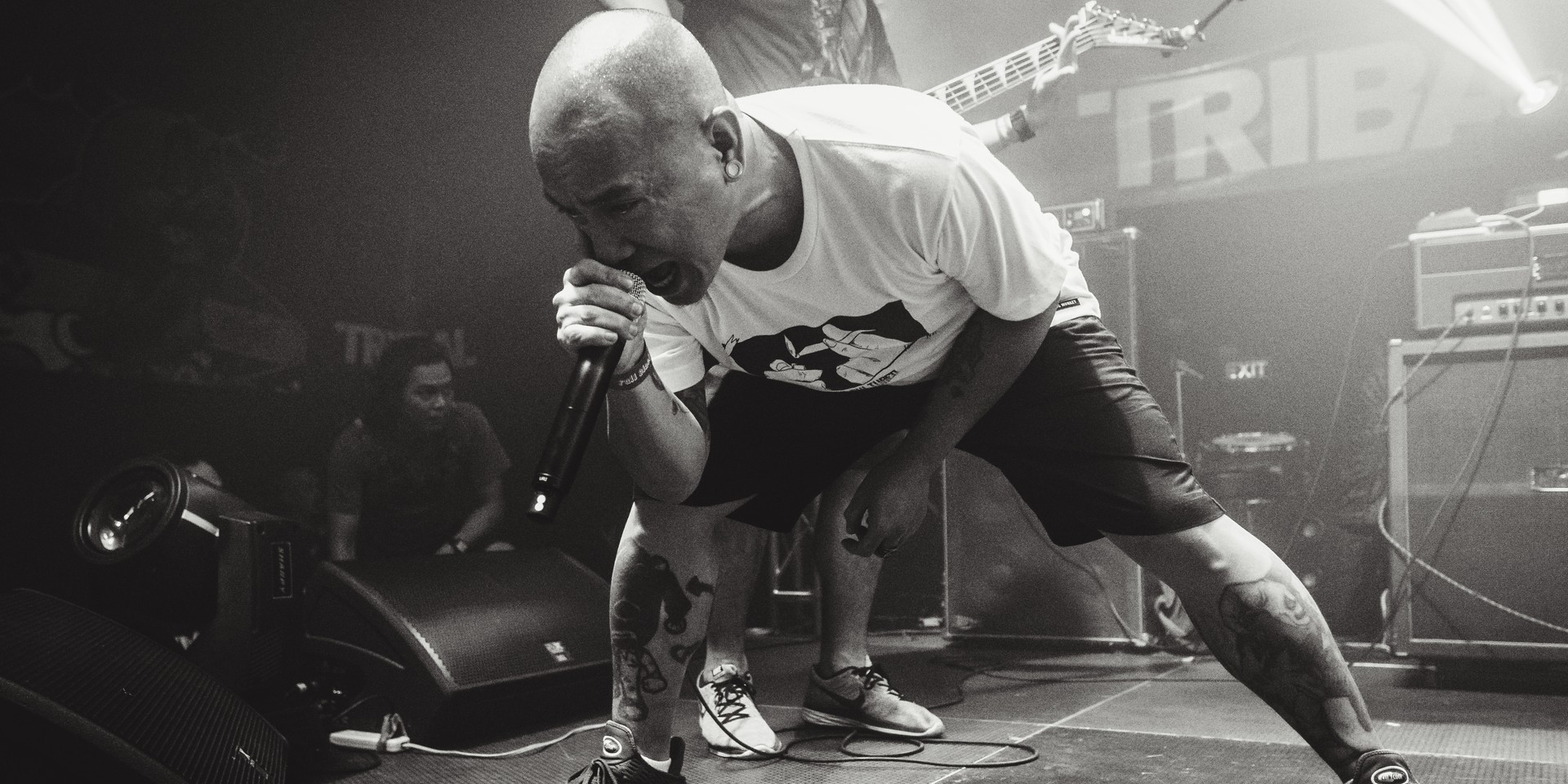 On Saturday (02/06), the Greyhoundz vocalist took to social media to announce that he's been at the studio recording a new "secret project."

According to his post, he'd been writing and recording for almost a year while the Filipino heavy metal act have been inactive due to the ongoing coronavirus pandemic.

While Rubio hasn't revealed the new project's official release date, he promises it will be out soon. "Sobrang saya ko to be part of it," he writes in a statement, thanking Tower of Doom for accomodating him.

In the meantime, check out Greyhoundz's official music video for their single 'Krus' below.