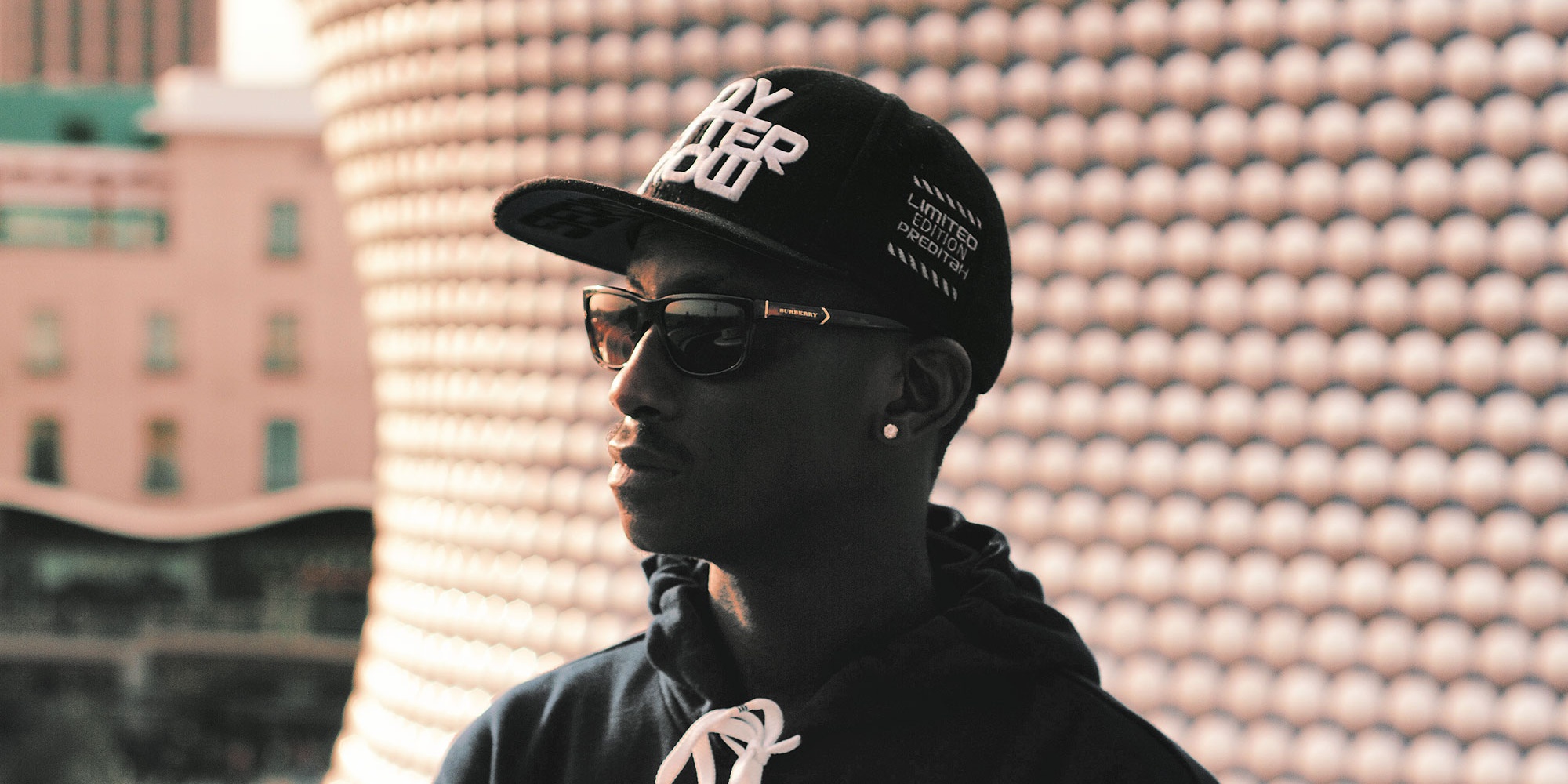 Collective Minds and Kampong Boogie will lock arms to usher Birmingham grime DJ-producer Preditah to Singapore for a local staging of the legendary Back To Life party series.

Originally conceived in 2015 in the Lower East Side of New York City, Back To Life was engineered to transpose the overarching sounds and spirit of the London nightlife scene to New York. Some of the party's illustrious prior guests include Sampha, Just Blaze and NAO.

This time around, the party will set up shop in Singapore, with its transmissions being marshaled by Preditah. A crucial member of Skepta's Boy Better Know crew, Preditah has been a scene-stealing force in the UK grime and dance music realms for more than a decade. Currently signed to Atlantic Records UK, Preditah produced Jorja Smith's stunning single 'On My Mind', which has since been certified Silver. 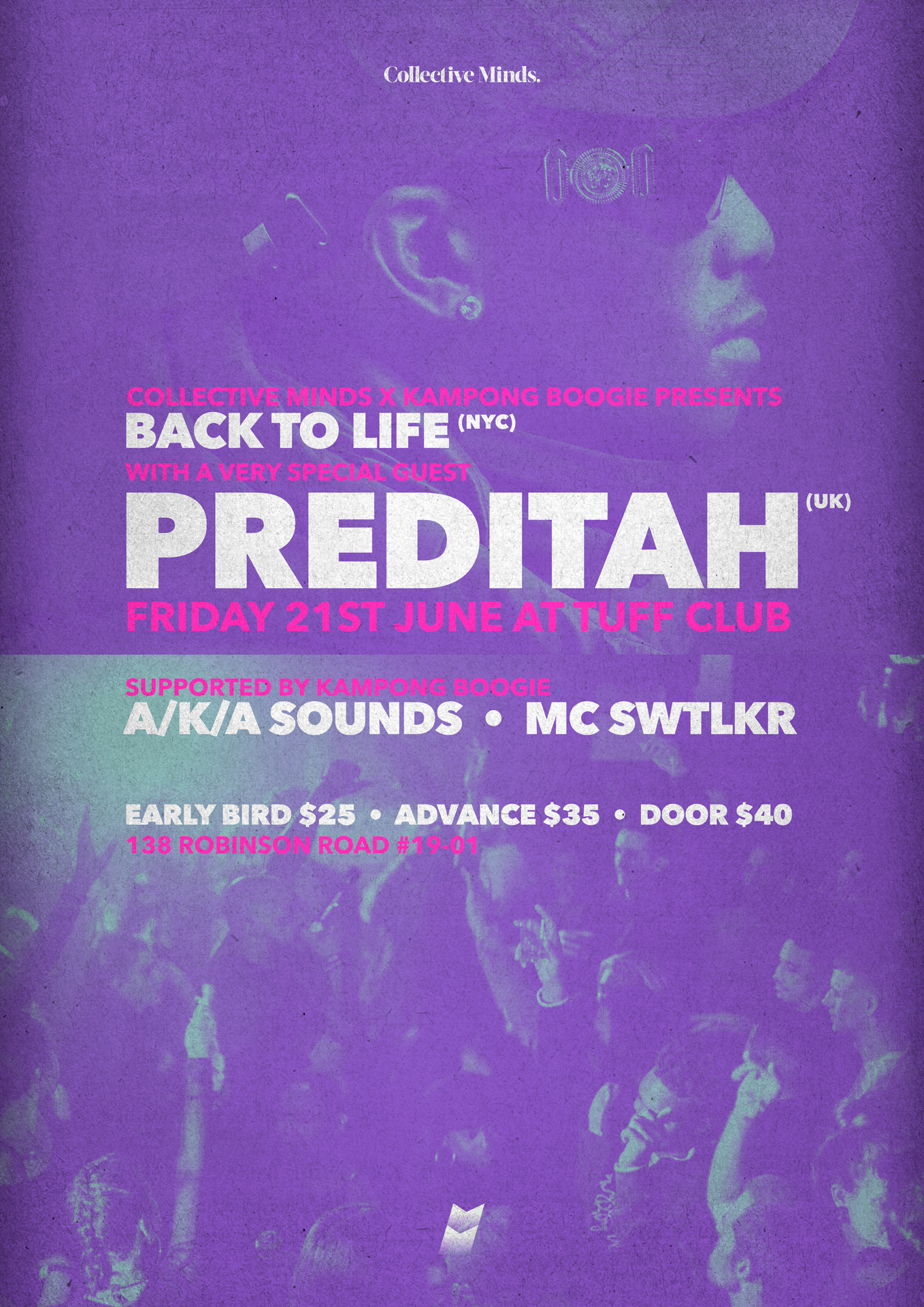