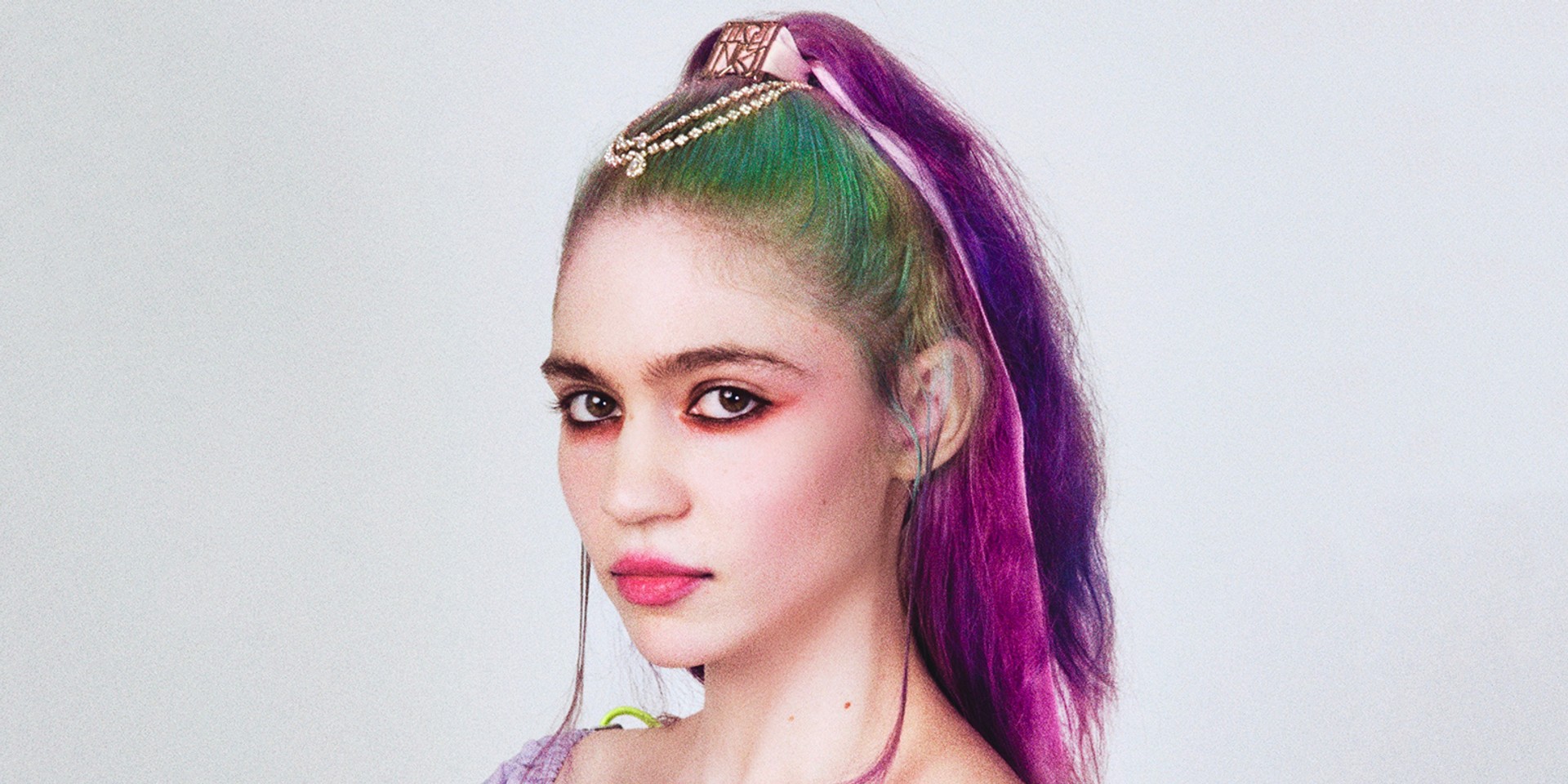 Though Miss_Anthropocene, the follow-up to Grimes' excellent 2015 album Art Angels doesn't yet have a release date, the Canadian singer has announced that the album's next single 'So Heavy' will be out in the ether on Friday, 15 November.

Hooo boy finally just got release dates for things from label this AM ..... SO HEAVY I FELL THROUGH THE EARTH Fri

'So Heavy' will follow a series of songs Grimes has released between 2018 and 2019, including 'We Appreciate Power' and 'Violence'.