So an article made its rounds recently posing as a guide of sorts to the genre of grindcore. While its intended tongue-in-cheek nature was not lost on readers, what we took from it was an affirmation that a genre like grindcore, and metal as whole, still can get misrepresented with reinforced stereotypes that belong in the 90s, along with ‘Parental Advisory’ warnings and parents still scared of Marilyn Manson.

You would think with bands like Baroness and Deafheaven reaching out of metal’s core fanbase, metal starts to get recognition as a valid form of raw, intense musical expression. You would think that non-extreme music listeners would start to look past any ‘metal is evil hurr durr’ joke. 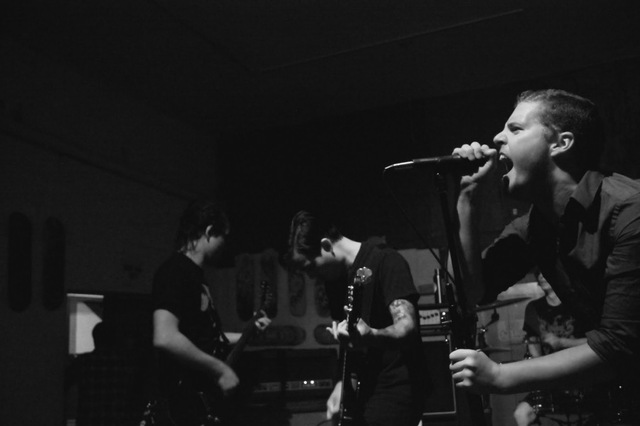 We think it’s quite lame that for a genre like grindcore, although itself full of black humour and shouldn’t always be taken seriously, doesn’t get its due respect. What gets often overlooked is the genre’s storied history and its relevance in shaping up modern extreme music. We thought it would be due time to provide our own brief guide for the uninitiated. Ladies and gentlemen: this is grindcore.

In the early 80s, there were bands bent on creating something more out of what was already being done. You had these pioneering acts like Black Flag and Discharge which challenged the conventions of punk by introducing a fiercer brand of aggression and chaos. Black Flag paved the way for sludge metal while Discharge showed the first early signs of what we now call grindcore, with Carcass and Repulsion leading the way on.

Grindcore is a genre that is rooted in the characteristics of various styles; the onslaught of hardcore punk, the brutality of metal along with the abrasive nature of left-field noise and industrial music. It's fast, it’s cacophonic, it's angry. It can also scare the crap out of people. So what makes it appealing to a legion of dedicated fans, including a goat? (R.I.P. Biquette!) 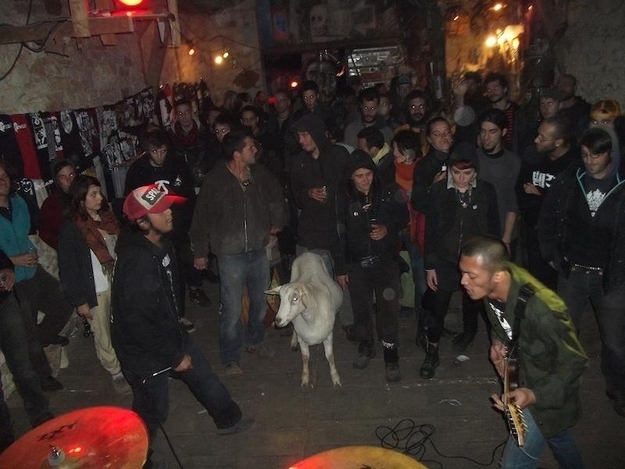 An essential element of grindcore is the vocals. Excessively high shrieks, dangerously low growls. Most of the time you can't make out what they're saying. Like death metal, the vocals can be used as an added sound effect melding with the noise.

However, there are also intriguingly-weaved tales of madness caused by worldly issues. Politics, religion, violence.

They recount tales of injustice and hypocrisy that they witness day by day, imprinting that into their own accounts topped with an embittered sense of humor. They've grown incredibly cynical and incredibly angry.

At our most wry moments, you’d find it hard to not agree with their hardened diatribes. The vocals are the embodiment of mankind's inexplicable frustration, firing on all cylinders. 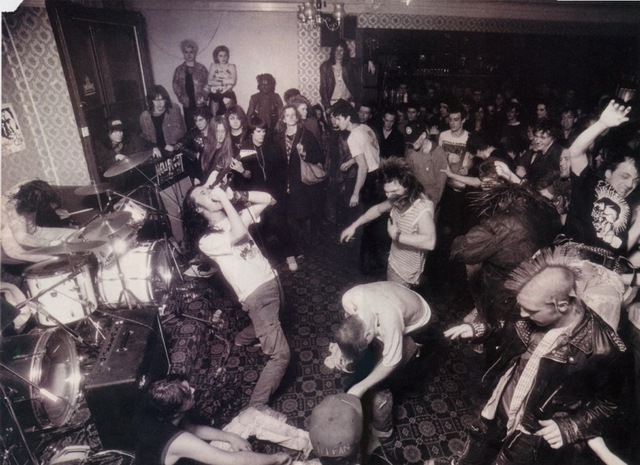 While genres tend to evolve in different unexpected patterns as decades go by, grindcore has managed to retain most of its characteristics that make it the unique extreme genre it is.

From the first wave of bands until now, they feature some of the fastest riffs and pummeling blast beats you'll hear in any kind of music. Songs are usually short with some lasting just a few seconds ('You Suffer' by Napalm Death is a prime example). They seek in favor of unadulterated speed and ferocity rather than pure technicality. There's no room for extended guitar noodling in grindcore, man. Time’s a-wastin’.

That’s not to say grindcore totally relies on simplistic chords and drum patterns. Bands like Discordance Axis and Agoraphobic Nosebleed have enough chops to annihilate any prog-metal purist.

Grindcore offers a short therapeutic respite; an exorcism of rage if you will. It connects with our inner bitter nihilist who violently pukes at the sight of Eat Pray Love or Thought Catalog. It’s also perfect for those extreme cardio sessions in the gym. Of course, it’s not for everyone. In the end the music will either disgust or resonate with you. Or it’ll just simply entertain you. Isn’t that what music is about anyway?

Here are our picks for some of grindcore’s finest; from the early pioneers to the modern experimentalists and classicists. Listen, enjoy, break stuff.

This article has been edited on 3/5/2017 for formatting consistencies and additional media.