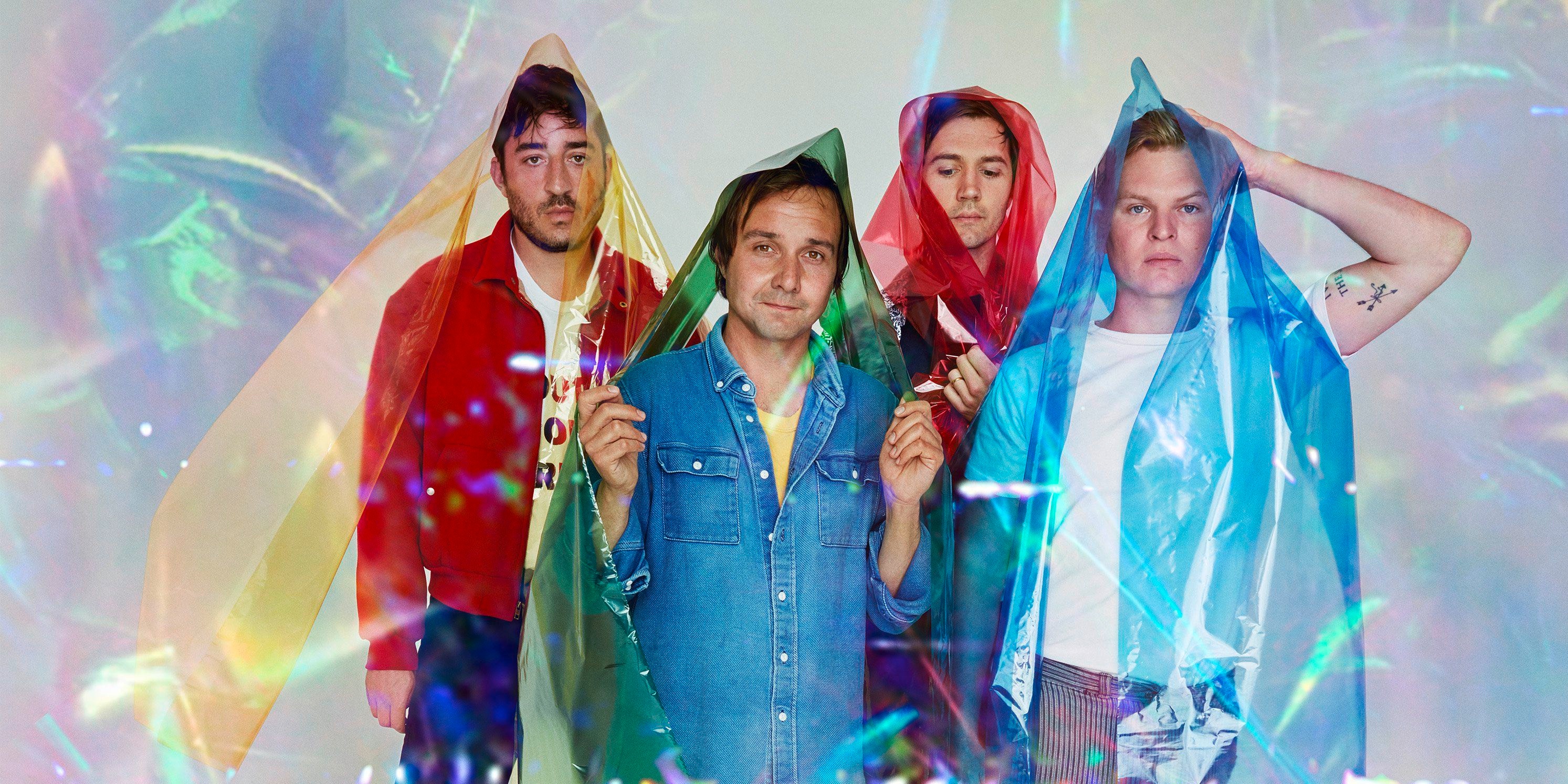 Indie rock band Grizzly Bear are now on tour in New Zealand and Australia, and as Stereogum points out (via Brooklyn Vegan), frontman Ed Droste (pictured, far left) had a few things to get off his chest about the monetary value of live music – and addressed the unlikelihood of a Singapore show in the process.

People always ask: Why aren’t you coming to “Perth,” “Singapore,” “Quito” ….and I’m trying to explain there is no value put on live music anymore. We feel it’s important to bring with us the fullest show we can with all live instruments and a good light show. But now, when you cut out record sales and we haven’t had a car commercial in ages, we literally lose money.

So yeah the evolution of the music industry is in my opinion destroying bands that play music that are mid tier or lower. Nobody cherishes or puts any value into the craft that goes into songwriting, or studying music! Yes pop stars write hits. Yay! They also get branding deals, and corp[orate] gigs… but when you are dealing with a dying industry and you actually care about a real live show and you aren’t a stare, there’s not much you can do.

I could go on forever but I won’t. Enjoy it while it lasts. I think we are about to enter a live music drought … TBD.

Grizzly Bear last played a show here in 2013 at Mosaic Music Festival, an outing that ended eventfully when the opinionated Droste was kicked out of a club for being "honest about human rights issues" when asked what he thought of Singapore. After that experience, and now these insights from Droste about touring, who knows when they'll ever be back?