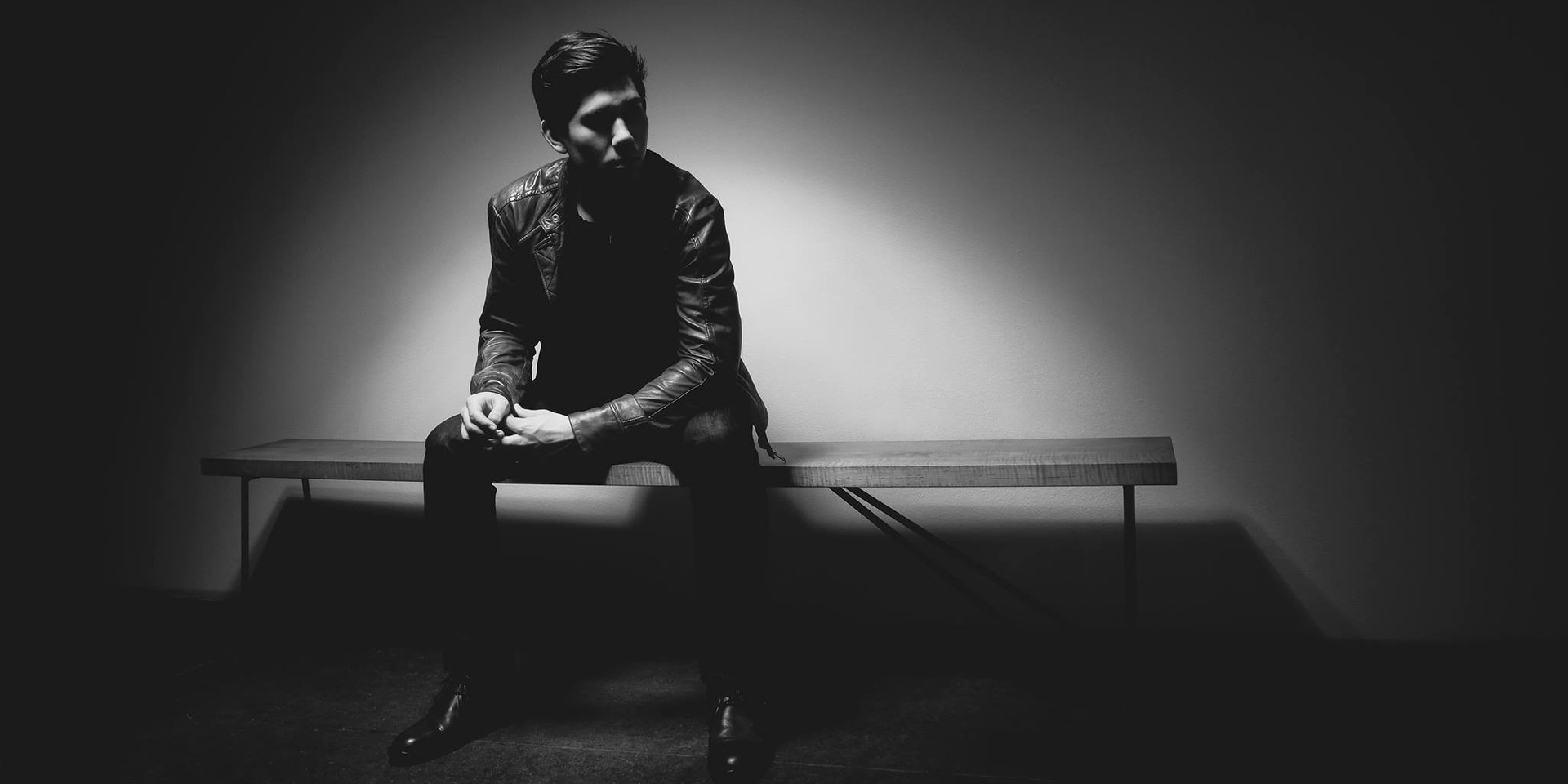 Classical piano and electronica duo The Chemical Brothers on repeat — this was what Dan Griffith grew up with. Never did the thought of becoming an internationally acclaimed DJ ever crossed his mind.

Known under the moniker of Gryffin, the American DJ only started listening to dance music by artists like Avicii and Skrillex much later in his teenage years. After realizing that these music producers make “incredible melodic music that felt so futuristic at the same time”, he started to work on his own music “as a hobby at [his] own time”.

Who would ever have imagined a hobby would end up as a career? Neither did Gryffin. But here he is, standing tall on international stages, sharing his music with audiences all over the world. 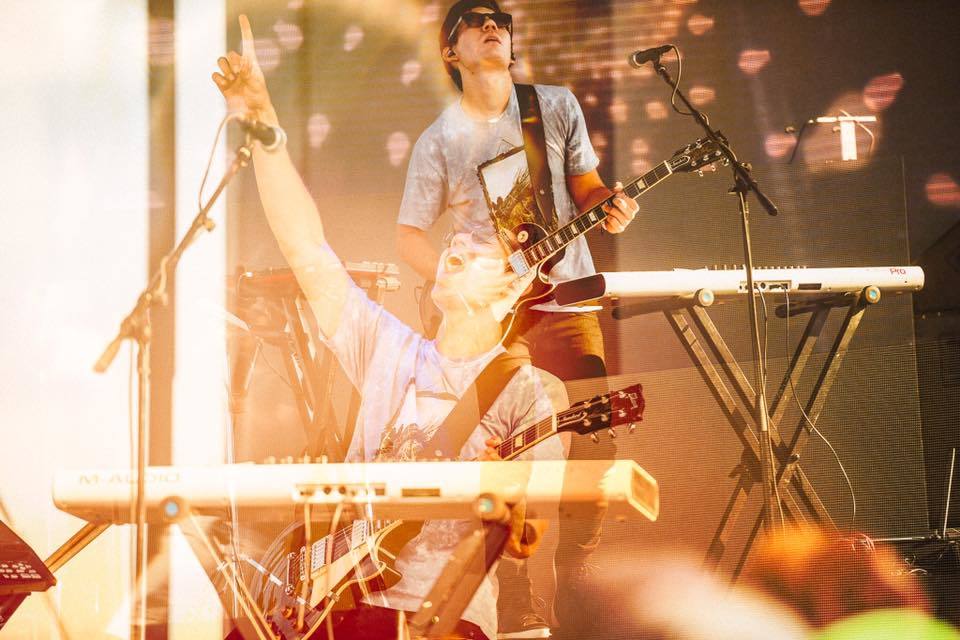 Making his world debut at SnowGlobe Music Festival in 2015, Gryffin’s music has a strong sense of melody – the captivating element of his music highly influenced by his musical training back in his younger days, when he simultaneously learnt the piano and developed “that ear for pop music”.

The piano has been a constant in Gryffin's songwriting process. “Whenever I’m starting out new pieces of music or writing, it always really helped me with my piano background,” said Gryffin.

Classical music training unquestionably built a strong foundation for Gryffin’s musical knowledge — of chord progressions, melody, key signatures and musical theory in general “translated really well for [him] in the dance music”, giving him a stronger foundation for every track he's written.

“I listened to different kinds of music when I was a kid — a lot of pop music as well, which are all very melodically driven,” Gryffin shares. “I think that was kind of why I gravitate towards [melodically driven music].”

Undeniably evident in his music, melody means a lot to him. Describing melody to be “a string of notes that can be played together in a certain pattern that is very pleasing to the ears”, he believes the right combination of notes within a line of melody evokes certain emotions.

Gryffin stands out in a rare league of EDM musicians — tweaking the genre's well-worn and often exploited formula, Gryffin's compositions are meticulous and exciting. He never oversteps genre tropes to be considered adventurous, but mark down his songs on various EDM playlists on streaming platforms and you'll notice just how refreshing he is.

The young producer has big plans ahead of 2017, and his wishlist for collaborations run long — naming premier acts like Calvin Harris, along with pop stars like Ed Sheeran and Lorde. His ambition is equalled by his drive for songwriting, and he tells us he remains more excited than ever to release new material (with no indication on when that would be).

Describing his first performance in Asia at Ultra Tokyo as a “super exciting and fun” new experience, Gryffin will be returning to the region for his performance at Good Vibes Festival on August 12th.

“I will be playing a lot of my bigger remixes, original music and a few new songs that have not been released yet," he tells us.