It's only the first month of the new year but Yuna is up and about and keeping her days busy. Now a globally recognised pop icon, Yuna started her days performing songs on her acoustic guitar while attending law school. These days, she travels the world performing her heartfelt tunes and if music is not enough, Yuna is also dabbling in fashion design.

Her latest album Nocturnal is a delightful mix of soul and electronica with here trademark pop sensibilities, pretty amazing on how she balances the mainstream appeal of the album while still retaining her subtle style.

Returning back to Singapore, Yuna will be taking the stage at the Esplanade Concert Hall on 24 February for a night of captivating melodies and some romance. But before, we talk to the singer, songwriter and business lady about her resolutions, fame, and her favourite albums.

Stand a chance to win a pair of tickets to Yuna 'Nocturnal' Live in Singapore by filling in this form:

Hey Yuna, what are you up to these days? 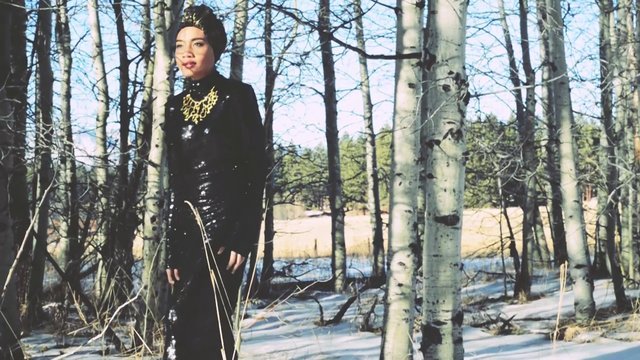 This year must’ve been a crazy ride, sum up how 2013 has been for you so far.

2013 was a roller coaster for me. It was definitely a year where I had to learn everything quick.

How has signing up with Verve Records and having David Foster as your boss changed your life?

It's really cool, its the kind of opportunity you never knew you would be able to get especially being a musician, I've never expected to be signed by Verve. It's great.

Tell us about the new album Nocturnal. Are there any main themes behind this new record?

There is a more distinct electronic element in Nocturnal compared to your other albums, what inspired this move?

Ive been listening to a lot of electronica music I guess during the recording of this album. Also working with people like Robin Hannibal from Rhye, Tomas Barfod, these producers are huge on electronica/RnB so it all kinda just came together. 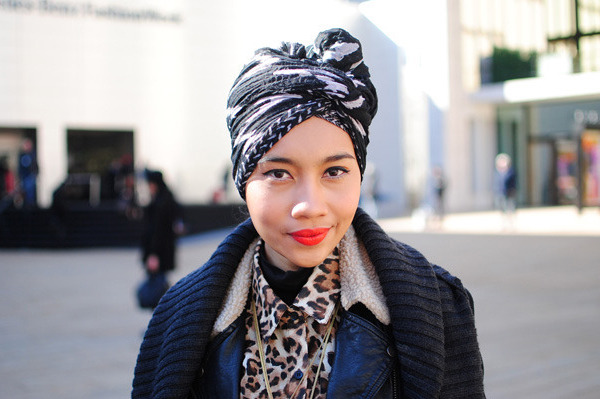 If you had to pick, which one track that you have written, means the most to you? Why?

I love 'Falling'! I think lyrically and musically, it's sweet and honest. Nothing too direct, it's a song about just wanting to be by yourself for a second and rest.

10 years ago, you were making music in KL and SEA, now you’re on Billboard, TV shows, and signed on to a record label in USA, how are you adjusting to this worldwide exposure?

I just take it easy, Im not trying to be a pop star, you know. I just want to be able to make music and still enjoy the little things in life hopefully for a long time. I work really hard but I try really hard to control how much Im able to be 'out there', like if I don't need a certain kind of exposure, I won't do it.

We recently re-listened to ‘Terukir di Bintang” and it’s still one of our favourites by you! Might you be singing in Malay anytime soon? 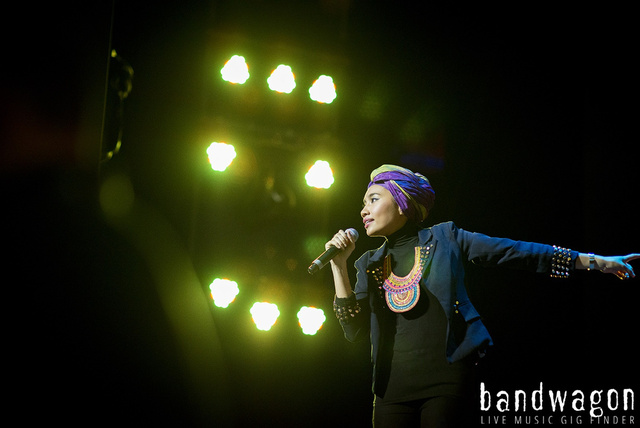 You have gone a long way since you started years ago in the music industry, what are some takeaway lessons you kept from the experience?

Always be true to yourself, always learn something new everyday and it's okay to stand up for yourself when you really need too.

What are your New Year resolutions?

To drink less coffee and soda!

My very first rap album that I learn so much in terms of songwriting.

Because of You Oughta Know.

10 Things I Hate About You OST

I watched this film when it came out, I was like 13 and wanted the soundtrack to be my life's soundtrack!

Probably one of the first albums I bought when I was really young.

I wanted to learn how to play the guitar after listening to this album.