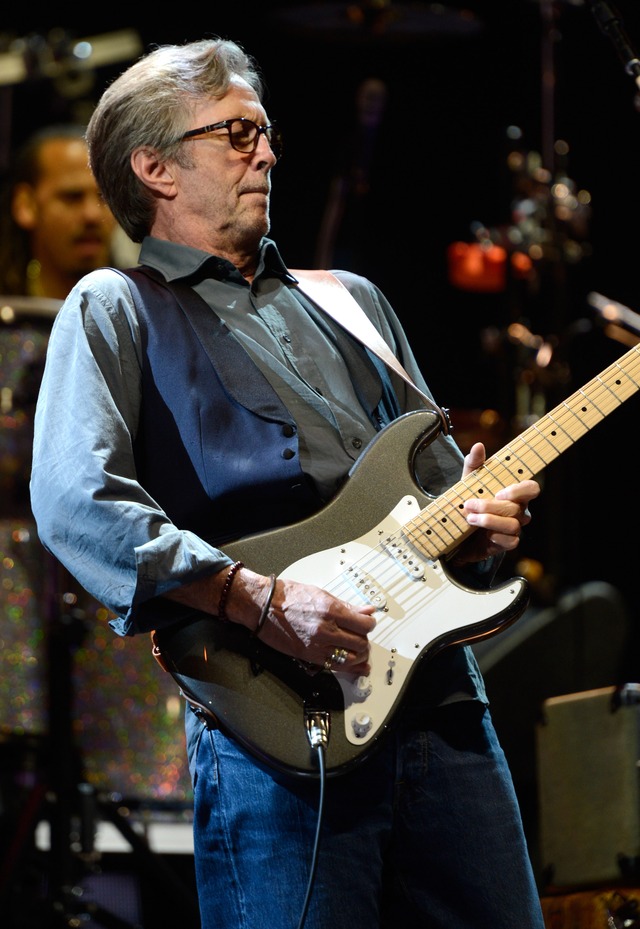 Two sold out shows in 2007 and 2011, well that is quite expected when you have someone like Eric Clapton taking the stage. Returning for the fourth time (the first time being in 1990) to Singapore, courtesy of Live Nation Lushington, on 4 March 2014, Eric Clapton will be performing at the Singapore Indoor Stadium to what will be yet another sold out show.

The only triple inductee into the Rock & Roll Hall Of Fame, a former member of Cream and the Yardbirds, having won or shared in eighteen Grammy Awards and of course, being a legend, Clapton will also be celebrating his 50th anniversary as one of the most important and celebrated guitarists of all time.

With an extensive and colourful career filled with accolades and accomplishments, we're really looking forward to what will be on his setlist. Spanning various genres, Clapton has coolly dabbled in blues, rock, pop and even ballads, it will be quite the challenge to fit so much of his material into his stage repertoire. We compile just some of those essential Clapton hits as we anticipate his return come next year! What do you want to hear him play?

Tickets are available HERE and at the Indoor Stadium Sports Hub Box Office, as well as all Singpost outlets. On sale 14 November 2013.