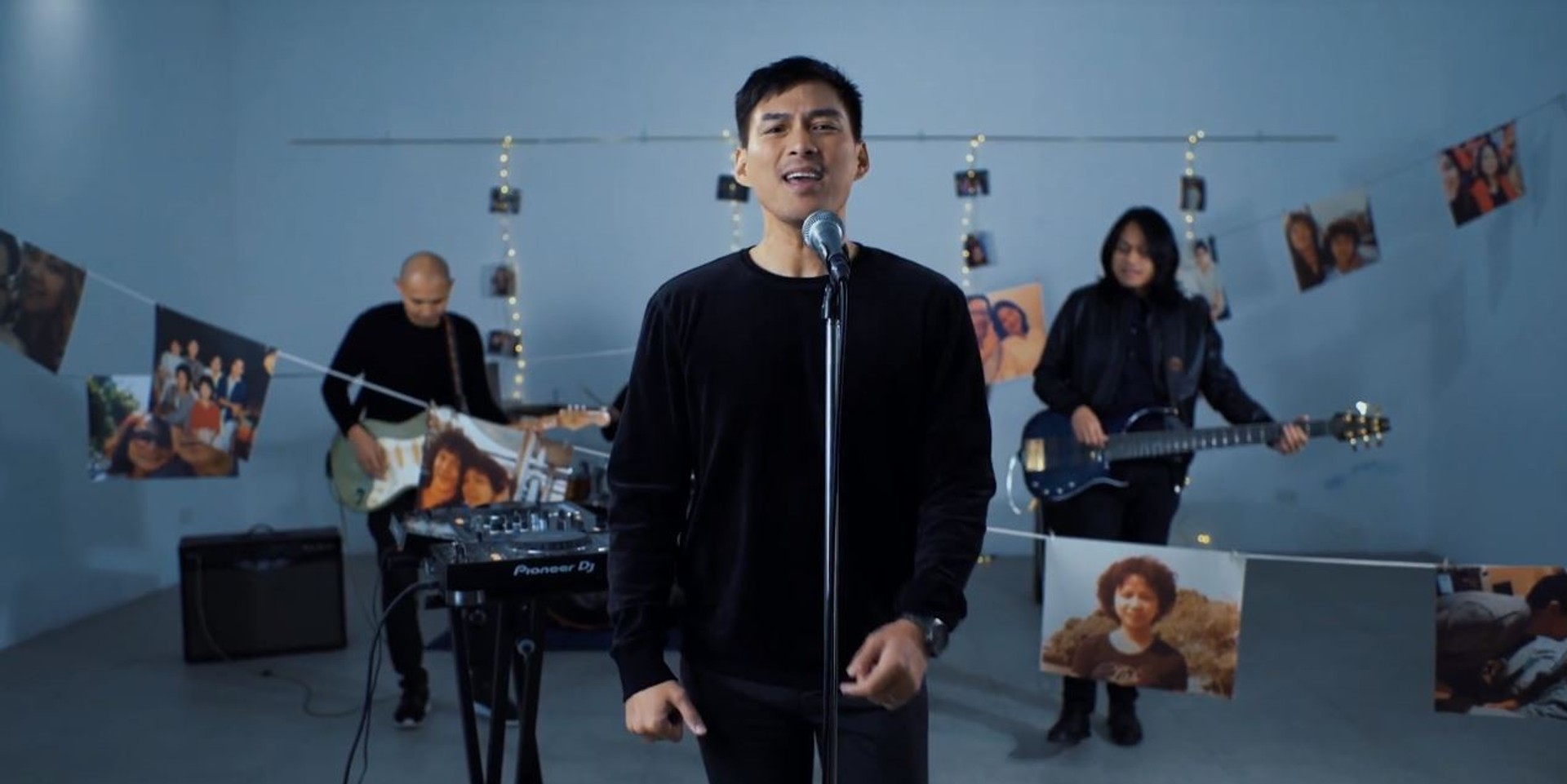 Guji is pouring more of his heart out with the upcoming video release of his latest single 'Be Alright.'

The Filipino actor-singer pays tribute to his late mother with 'Be Alright,' a song he penned to help him and his mother fight her battle against cervical cancer. "As I saw her get weaker and weaker from radiation and chemotherapy, I used music to find a way to help her and encourage her," he tells Bandwagon. "The song I wrote entitled 'Be Alright,' was my way of telling her things were going to be okay."

Together with family, Guji's mother fought her cancer for two years and by January 2018 was cancer free, but due to the affects of her treatment, his mother required medical assistance for the remainder of her life. "During this time, I had recorded my song, and I was getting ready to release it for her as a surprise. We were hopeful, because at least she was a survivor, and she was a live. Like my song promised her, she was going to be alright."

Unfortunately, his mother's cancer returned in March. Guji's family then decided to provide her with the best hospice care. "By this time, the song had completely new meaning to me. She was afraid to die."

The Warner Music Philippines artist released 'Be Alright' on streaming platforms as his last Mother's Day present to her. He says, "At this point, she wasn't speaking so much anymore. But the tears in her eyes when she heard the song showed me how happy she was." Guji's mother passed away on June 15th with family at her bedside.

Following his mother's passing, Guji got in touch with several cancer organizations in the Philippines, USA, and UK as a way to cope, but they later on ended up being a big part of his healing with the 'Be Alright' music video, which was produced by local production house Sindikato. He used his video as platform to help these organizations, cancer fighters, and survivors from all over the world to help them get their messages out.

"At the end of the video, I also shared the last wish of my mother," Guji says. "She loved being a mother and her dream was to help all the children of the world. I was in touch with many organizations that specifically dealt with children and cancer. So featured are many well known children survivors, along with their messages. I also included the names of the organizations my mom was specifically interested in like the WORLD CHILD CANCER and BE THE MATCH. All of them and these organizations made this music video possible."