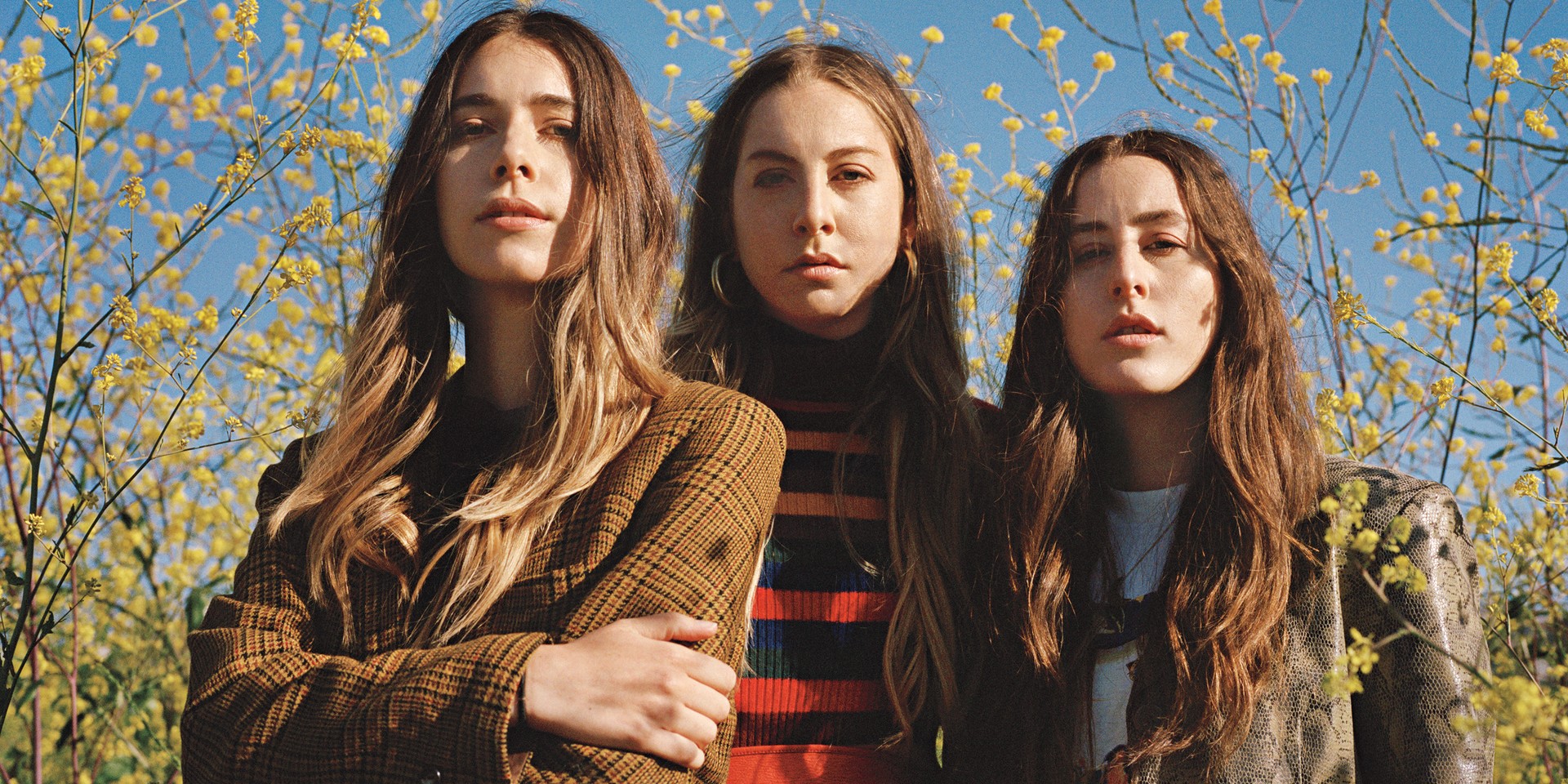 The group took to Instagram to tease a new clip of an unreleased track in the studio, with a caption that read: "hi. we’re gonna be giving this account a lot more love so buckle up. here’s our first gift don’t tell our label".

The track that can be heard in the clip sees the band tackling a jazzier sound, complete with saxophones and jazz percussions.

Back in April, Danielle posted an album update on the band's Instagram account, stating: "i know u guys have been asking about new music. good news is we’re in the studio working on some new stuff that we are hoping to release before p4k fest in july. some of it is raw as fuck, some of it is for the dance floor, some of it is us just getting weird 🤷‍♀️ we miss you so much and can’t wait to see u soon soon soon."

It is unknown at the time if the music heard in the Instagram clip will be a part of the band's upcoming album, which has not yet been officially announced.

Check out a clip of Haim's jazzy new sound below.

hi. we’re gonna be giving this account a lot more love so buckle up. here’s our first gift don’t tell our label