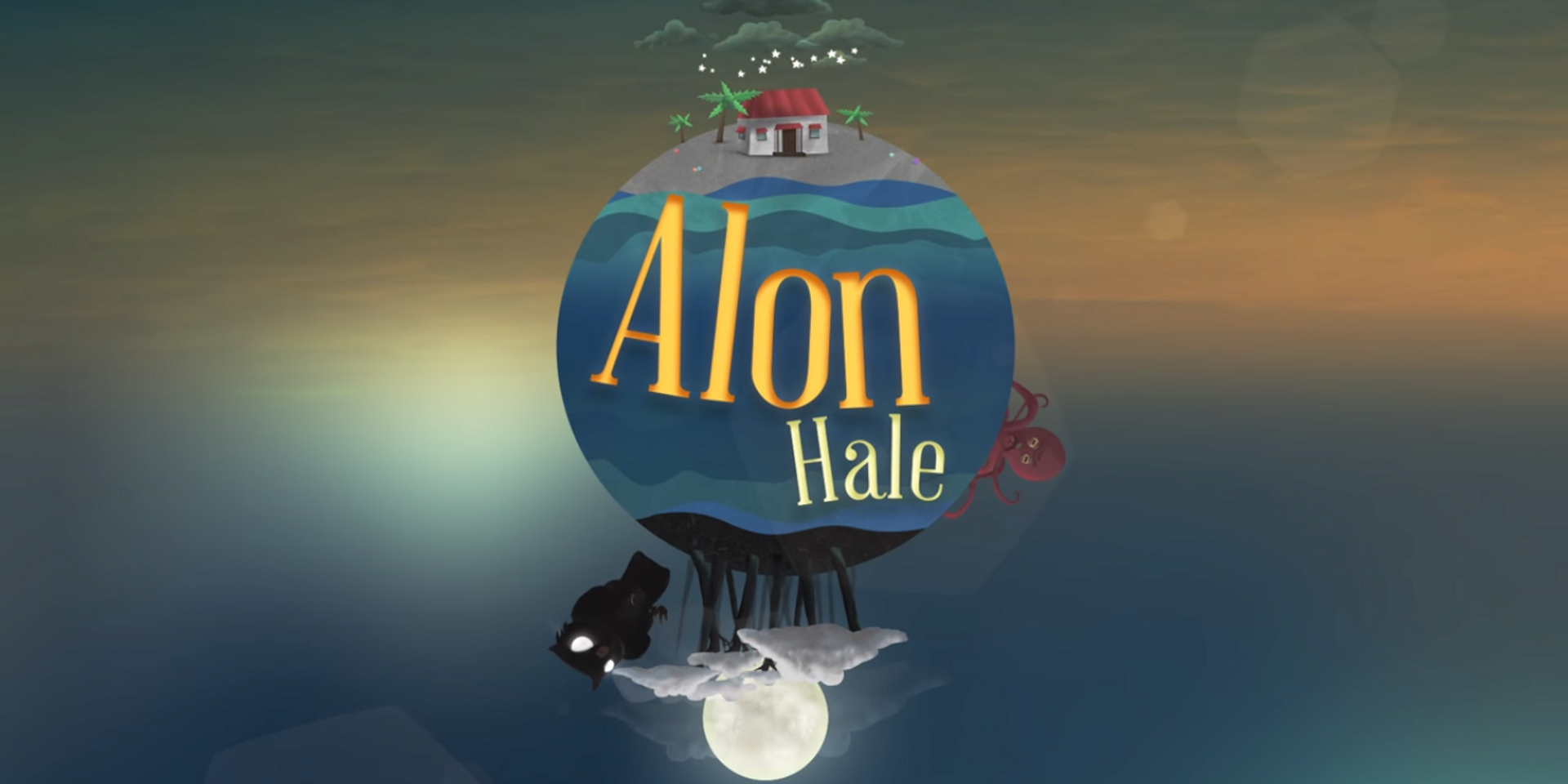 With a new album on its way, Filipino alternative rock group Hale has officially released their new single, 'Alon'. The track made its radio premiere last Monday (9/4) and is now available for streaming via Spotify.

The single release also comes with an accompanying lyric video, directed and created by Carmella Tiburcio of Sindikato, Inc.

Hale vocalist Champ Lui-Pio and guitarist Roll Martinez shared with Bandwagon that the band gave the creative team the concept and idea, while the visual artists interpreted it via the video.

The song is about hopes and dreams, anger, love, doubt, faith, crippling fear and inner peace. When life shatters you into a million pieces, you pick yourself up, line yourself with gold and shine. It's about looking back but not turning back, growth, learning and living. When everything feels like an endless circle, don't spin around but instead, you revolve.