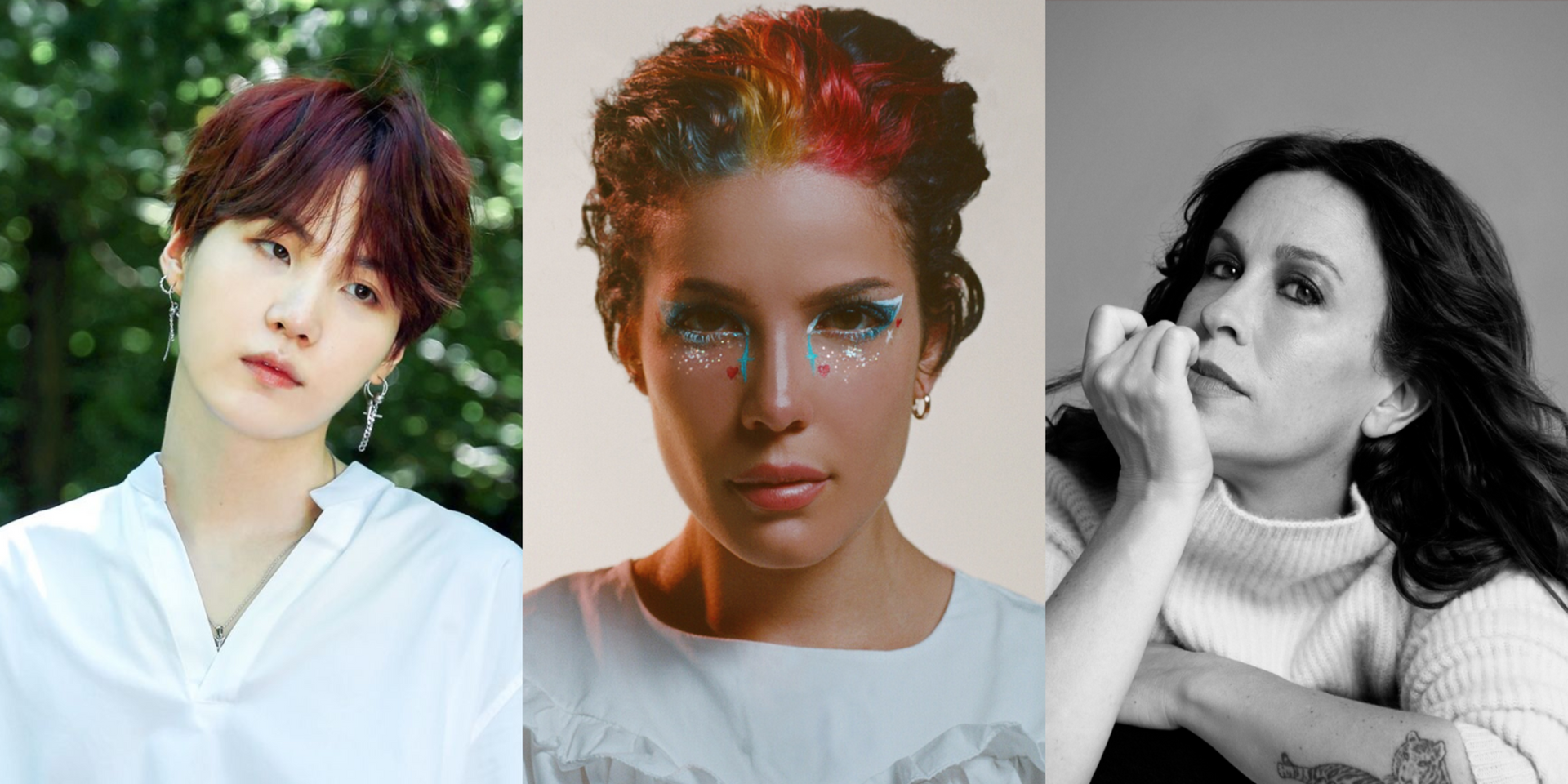 Halsey has finally lifted the veil on the track list for her highly anticipated forthcoming third studio album, Manic.

Marked for a January 17 release, the album will feature 16 tracks. Of those 16, three are out now: 'Clementine', 'Graveyard' and 'Without Me'. The album will also include three special interludes, one by Dominic Fike, another by Alanis Morissette, and the last by BTS' SUGA.

Check out the complete track listing for Halsey's Manic below:

Manic by Halsey is set for a January 17 release via Capitol Records.

Check out the music video for Halsey's 'Graveyard' below.