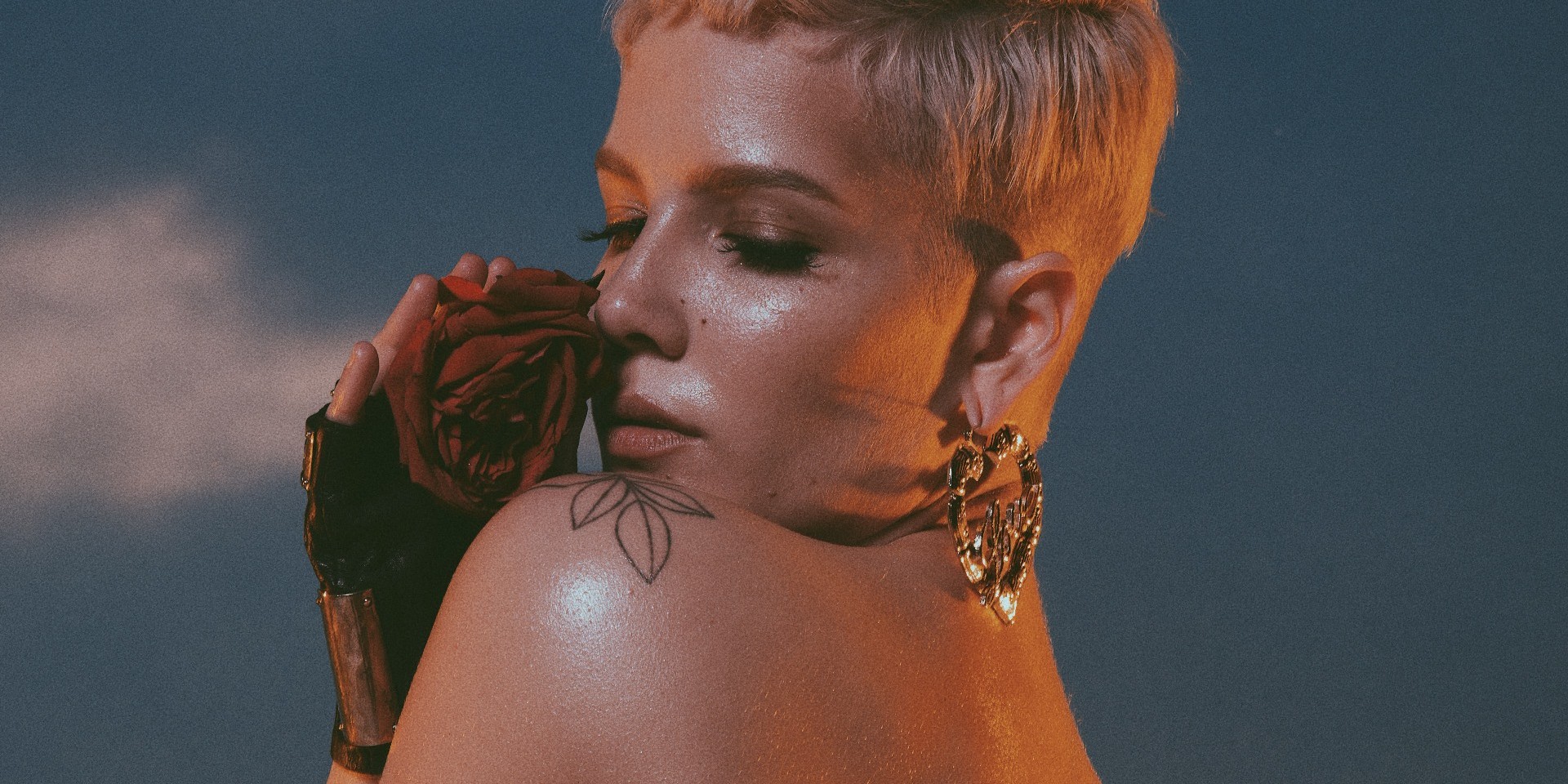 Late last night, pop star Halsey released the dates and destinations of her world tour behind her latest album Hopeless Fountain Kingdom – and Southeast Asia is on the list.

Halsey will perform in Singapore, Manila, Jakarta and Bali this coming August. See dates and venues below:

Indonesian R&B artist NIKI (aka Nicole Zefanya) will open for Halsey for the Asian tour leg. This post will be updated when ticketing details are announced.