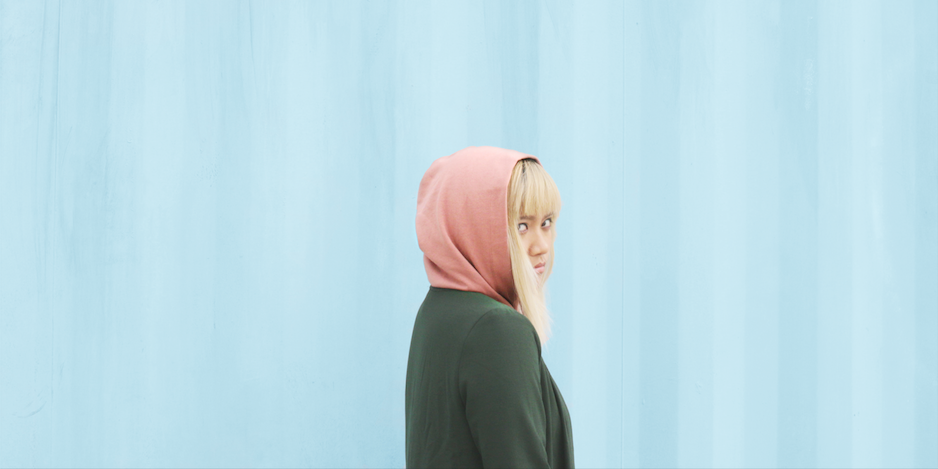 Electropop musician Hana Acbd has been based in the US since 2016, but despite being away from her homeland, she has continued to create new music with fellow Filipino musicians - defying time difference, distance, and unreliable internet connection. Runway Crimes' Philip Versoza guests on her first single, 'Trust Fall', while Alisson Shore, whom she first collaborated with on her track, 'Closer', helped put together her latest EP.

Hana tells us in her own words about working on the EP, her journey of leaving home and settling into a new country, and coming to terms with losing her best friend.

After a year in the making, Shortcomings is finally finished. I started working on Shortcomings last February, when I made the song ‘Reverie’. It took me another 10 months to write and produce the other songs in the album and for the last 2 months, Alisson Shore and I once again worked through the time difference and distance - he mixed and mastered all the tracks and contributed a lot to the EP. 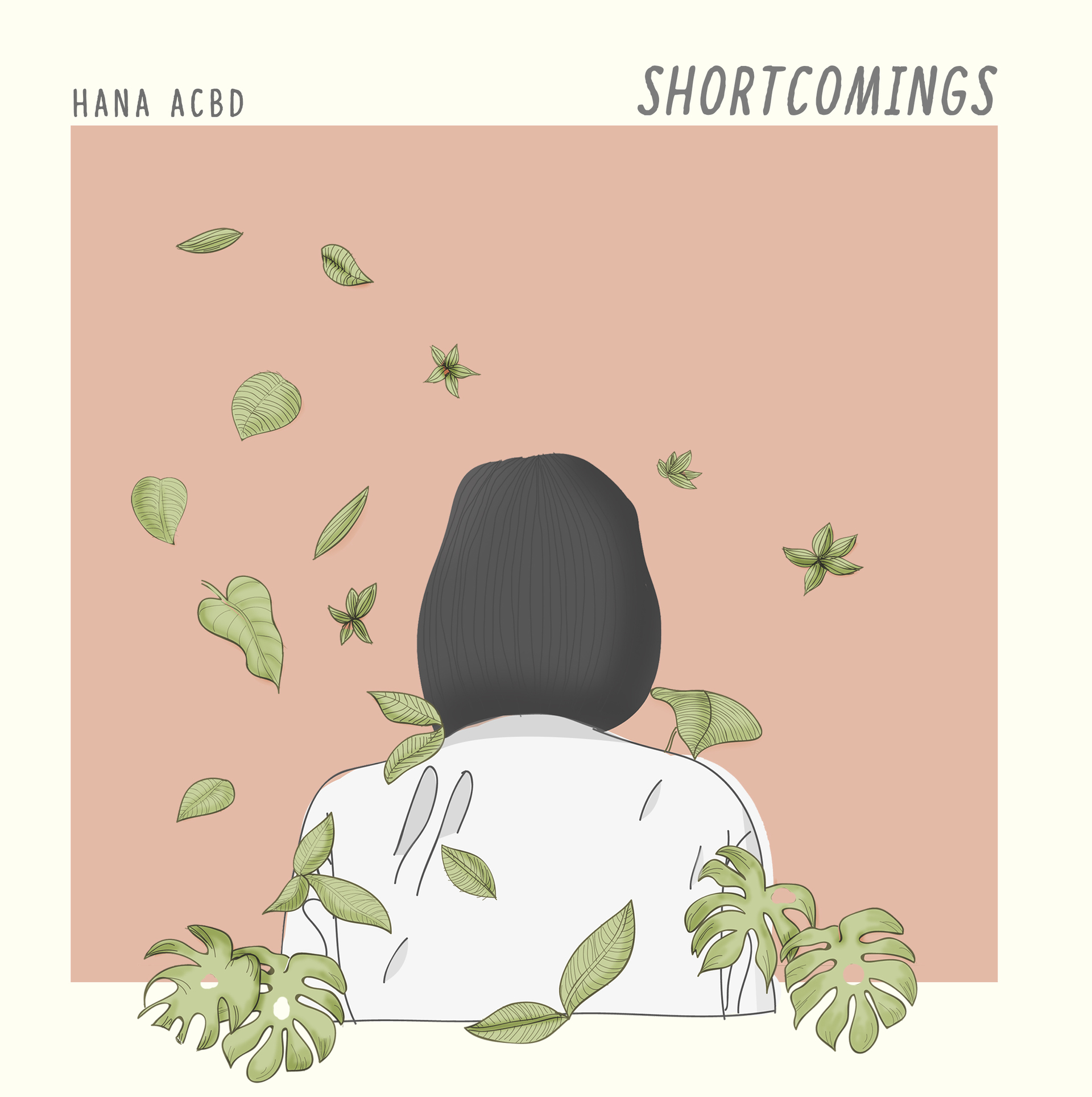 This EP feels totally different from my old music. In some ways it seems like my music has grown up as much as I [have]. Shortcomings is about feeling alone in a new environment, love and the lack of it and shortcomings in life.

I actually wrote this a few days before I left the Philippines. It’s about letting go, burying the past and moving on to bigger, better things.

'Trust Fall' is about someone with trust issues letting their guard down and finally opening up to a person they’re starting to love.

It took a lot of time to finish. It went through a lot of changes before finally reaching its final form. I tapped my old friend, Runway Crimes' Philip Verzosa to sing on the track because I like how our voices contrast and how his voice tells the story of the man in the song really well.

Longing is about my loneliness in the US. I’m surrounded by a vast city waiting to be explored and strangers that are easy to talk to, yet I never felt more alone. This track is as abrupt as most conversations I’ve had with people in this city. Longing is an intro to City Lights.

City Lights narrates how it went the first time I’ve ever been to New York (or even Los Angeles). This song is about my amazement and fear of this new world I’ll be living in.

Closer Into You is a romantic storytelling of how life changed when the right one came along. I kept it minimal and only had a Wurlitzer Piano and vocal harmonies to accompany my singing.

You Know My Heart Well

This song says so much about my loneliness and how it got turned around in the end. This is actually a song about my relationship with God and how He has filled the void my heart once had - but it can also easily be a love song to someone else. Alisson Shore arranged the 2nd half of the EP.

The oldest song in the EP. This was the first song I made for Shortcomings and also one of the few songs I made not being about heartbreak or loss. Jessica Tezen of A Truth Productions mixed and mastered this track beautifully.

'Two To Tango' was added last minute to the EP. One lazy afternoon I was playing around Garageband and came up with this. It’s really surprising how minimal this song is. I only used a marimba, drums and my voice for this. 'Two To Tango' is just about having a relationship that’s gone on way too long and both parties don’t know how to end it.

This is the most heartbreaking song and definitely my favorite in the EP. My best friend Norman (my dog) had to be euthanized while I was in the US. My parents were calling me nonstop at around 3am US time and I got to call them around 6am. They tried to wait for me before the vet euthanized Norman so I would be present, even on FaceTime but I was a few hours too late. I cried for days. It still hurts now when I talk about it.

A few years back, I had crippling depression and refused to leave the house. The only time I would was when Norman needed a walk. I talked to him about all my problems and he’d listen intently, as if he understood. I miss him more than anything.