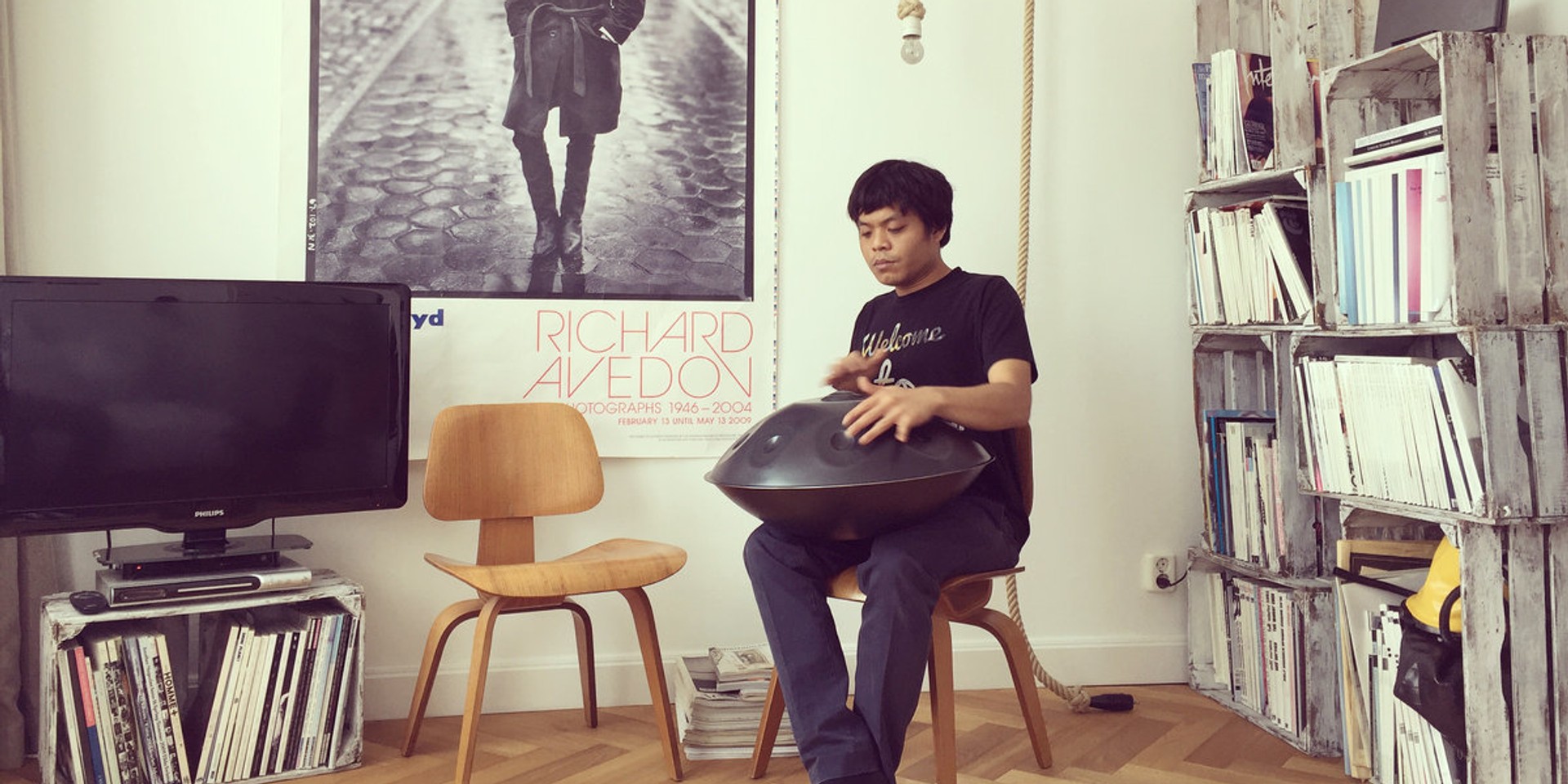 The saxophone may be the backbone for the smoothest genre around — smooth jazz, for all you non-cool cats — but the handpan produces sounds that are even more enveloping and soothing.

Primarily a percussive instrument, the reverberations caused by playing the handpan produce melodic sounds instead. While it's a relatively obscure instrument, it's definitely been around. It's a convex steel drum, and the term "hang drum" has been used to describe it — attributed to the brand name of its makers Hang — but it should be known as a handpan.

Its use in contemporary music is rare — a notable exception is the jazz group Portico Quartet — but Singapore-born musician Jonny Ong is a regular player of the instrument.

Jonny Ong released The Mermaid E.P. last year, and it's a neat fusion of psych-rock, ambient and folk music, played with an ensemble of musicians. All four songs soar, but his solo performances are where it's at.

Take a look at a clip of him improvising along a beach, and tell me that doesn't take you to another place.