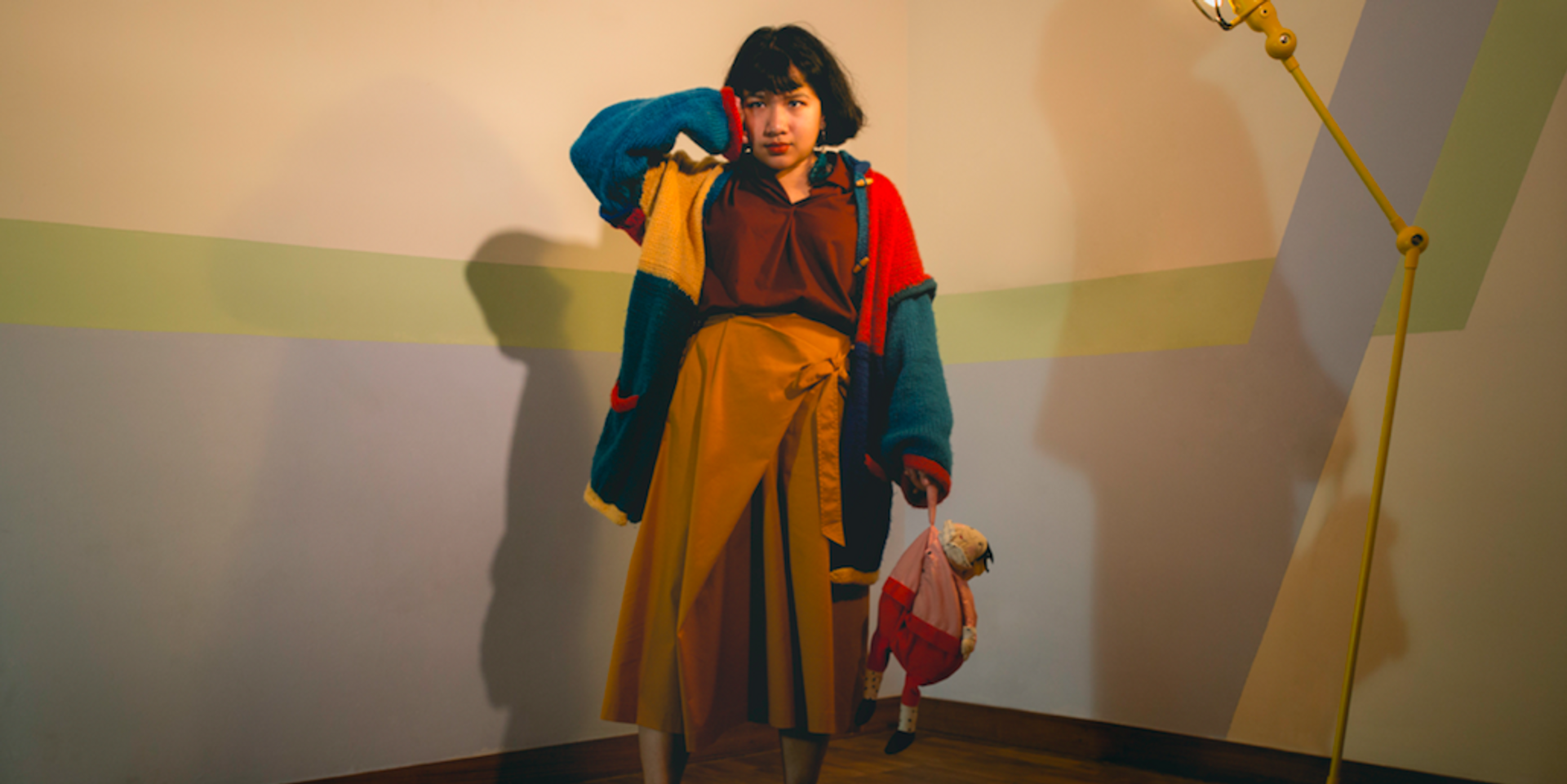 Aqi H., a Singaporean, came up with her newest project Handsome Girl overseas.

Currently residing in Glasgow, Aqi found respite in the newfound liberation she received in the Scottish city, and in doing so invited perspectives that have since informed her songwriting, twinkling with honesty and an intriguing parity in words and sounds.

As exemplified in 'Andie', Handsome Girl is unafraid of tackling new subject matter, and now she's ready to open herself up to a Singaporean audience with her upcoming album Shut Up Cutie. Or, as she puts it, telling "stories of a Handsome Girl in an ugly world."

'Andie' will relate to anyone who's the least bit familiar with the fleeting power of infatuation, but the song's immediacy and downright catchiness will stick with you.

Shut Up Cutie is set to be released on September 29 via Middle Class Cigars in limited clear cassettes and on digital platforms. Pre-order here.

For now, check out 'Andie' below.