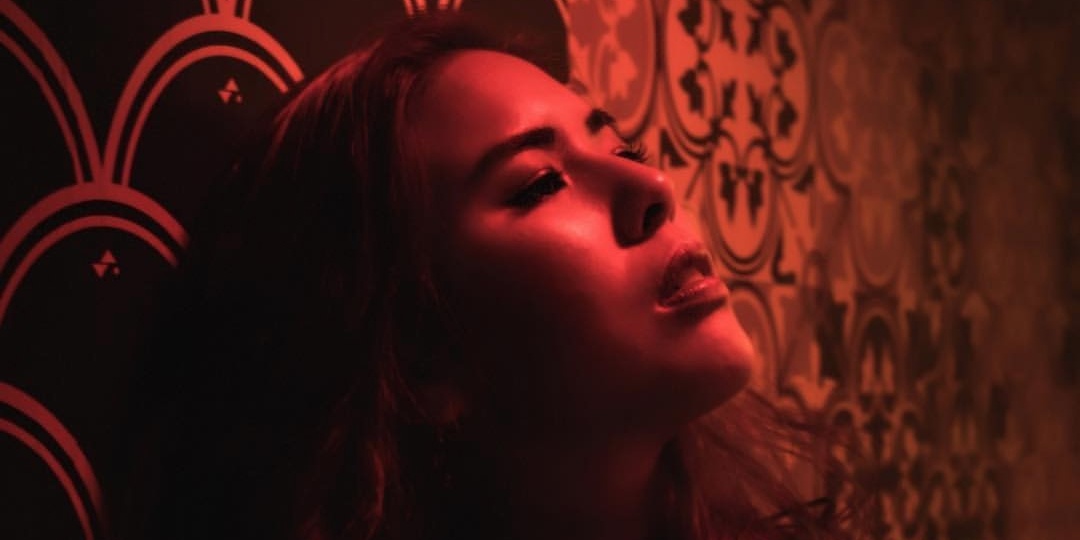 “For my confused friends, no, you did not randomly happen to follow a Haneri,” said Daphne Khoo on her Facebook page.

Known to be a contestant in the first season of Singapore Idol, the singer-songwriter has taken on a new identity, promising her followers with new music tagged along to this intriguing revamp.

Renaming herself as Haneri, it sure is an interesting choice of name —a "haneri" is a piece of collar that can be sewn onto kimonos. On top of the reveal, Khoo has also released a debut single ‘Burning Up’ last weekend.

EDIT: Haneri explains it herself here.

Thanks for the love @BandwagonAsia !! Haneri is actually the Hawaiian translation of my Chinese name 😂 but also it's a collar 😂😂 https://t.co/WqEMkd4dh7

A divergence from her usual acoustic pop songs, the new single is flashy, elegant and unapologetically electronic.

Haneri recently underwent a tour in KL and will perform at SHINE Festival today (30/6).

Have a listen to ‘Burning up’: