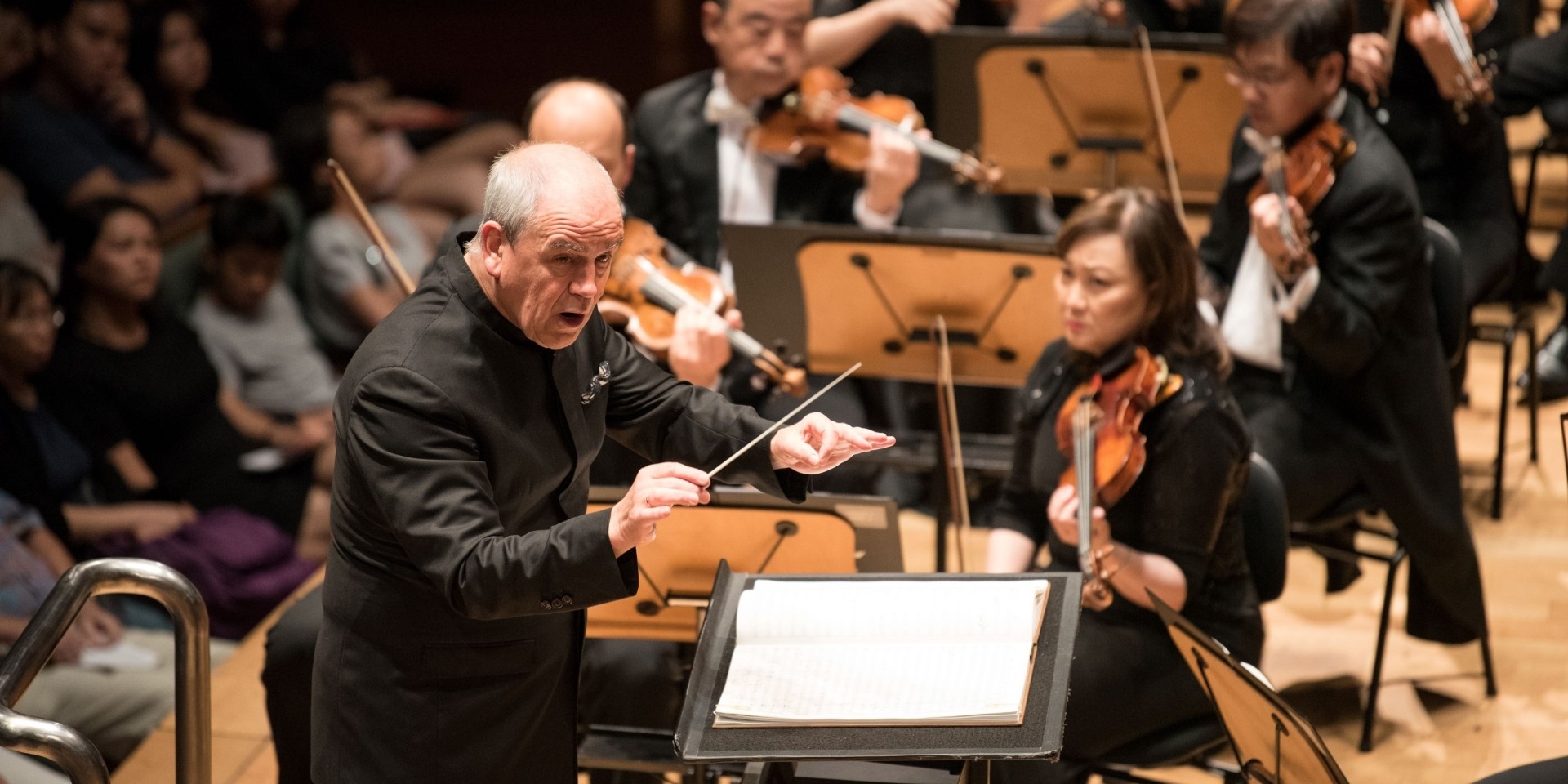 Austrian conductor Hans Graf has been announced to be the Singapore Symphony Orchestra’s Chief Conductor for the concert season of 2020/21. He will be starting his stint with the SSO in mid-2020.

Prior to the announcement, Graf was previously the Music Director at the Houston Symphony. Besides that, he also helmed as Music Director at other distinguished orchestras such as the Mozarteum Orchester Salzburg, the Basque National Orchestra, and the Orchestre National Bordeaux Aquitaine.

Graf last conducted the SSO in August 2018, presenting the Singapore premiere of Zemlinsky's ‘The Mermaid’. His next appearance prior to his appointment will be in the SSO’s January 2020 Gala concert with Leonidas Kavakos.

In a statement, Graf said, “When I first came to Singapore, I found an orchestra of international level. Now I am pleased and honoured to be invited to work with them in the future: I feel in them the joy of making music which fuels their assiduous effort to reach ever higher levels, and it will be my goal to lead and go forward with them in this noble passion.”

“Singapore is a metropolis in many ways and also in the arts, and we will expand this importance with pride and commitment — and with our contagious love of great music — for the world and for the music lovers here in town,” he added.