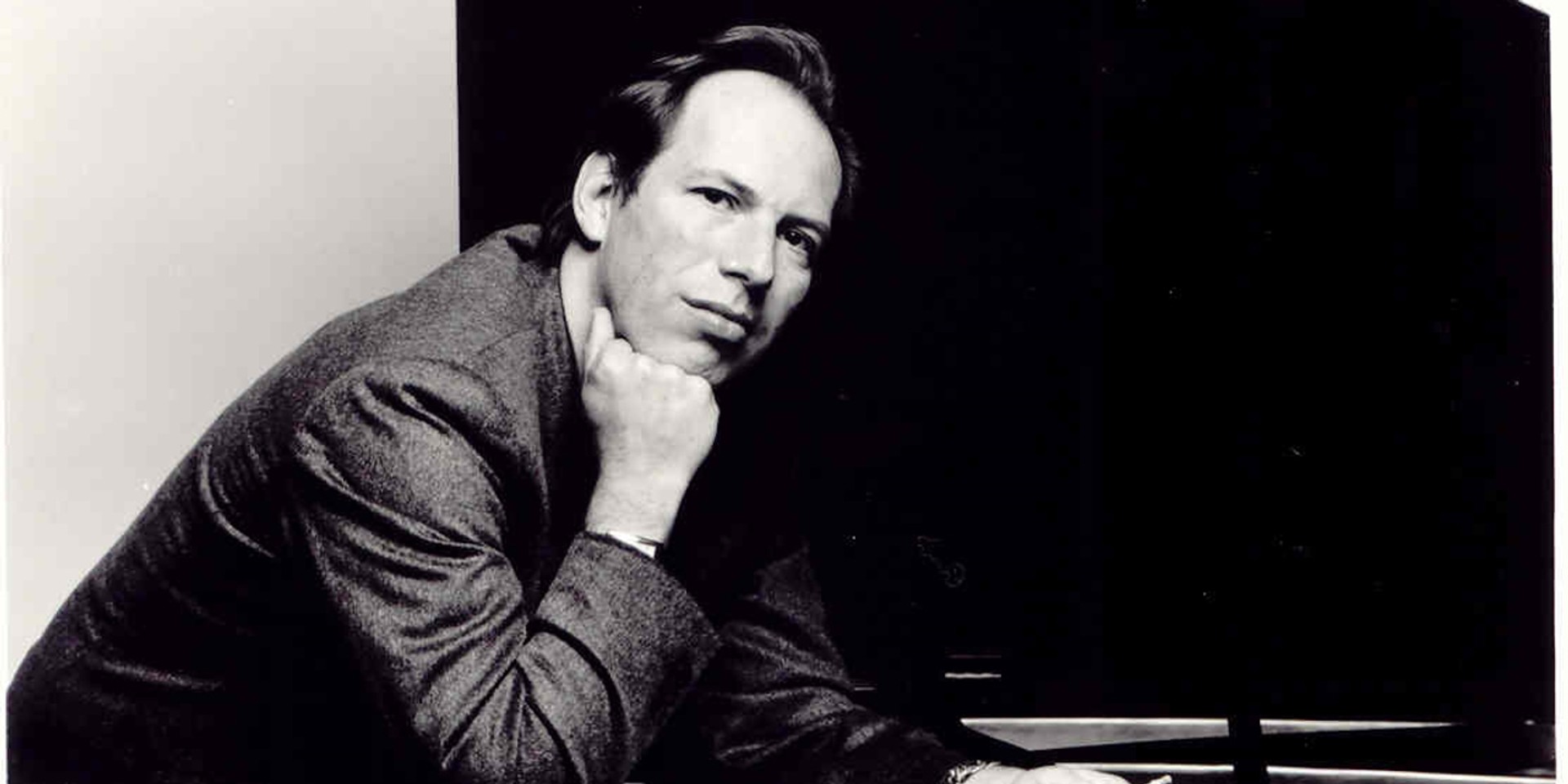 In the field of film music, not many can inspire a great amount of reverence and awe as much as Hans Zimmer, and with his skills, he injects an equal dose of grandeur and experimentation into a wide range of films.

Zimmer has arguably set the tone for modern film scores, and even though the German composer is involved with some of the biggest movies today — just recently, he tried his hands at both the WWII film Dunkirk and sci-fi/noir masterpiece Blade Runner 2049 — his fingerprints are all over film music, from superhero blockbusters to period dramas.

In the lead-up to the premiere of Planet Earth: Blue Planet II, debuting on BBC Earth on October 31st, we had the honour of speaking with the man himself. The interview will be out soon, but in celebration of the series premiere — where he's also made a stunning collaboration with Radiohead — we figured it's the perfect time to revisit his vast and immeasurable discography.

We've picked out some of our favourite pieces ourselves, but we'd like to hear from you: what are your favourite Hans Zimmer pieces? We've opened up our Spotify playlist for anyone to contribute — as long as you're a user, you can access the playlist through the app and add songs from there. Get to it!