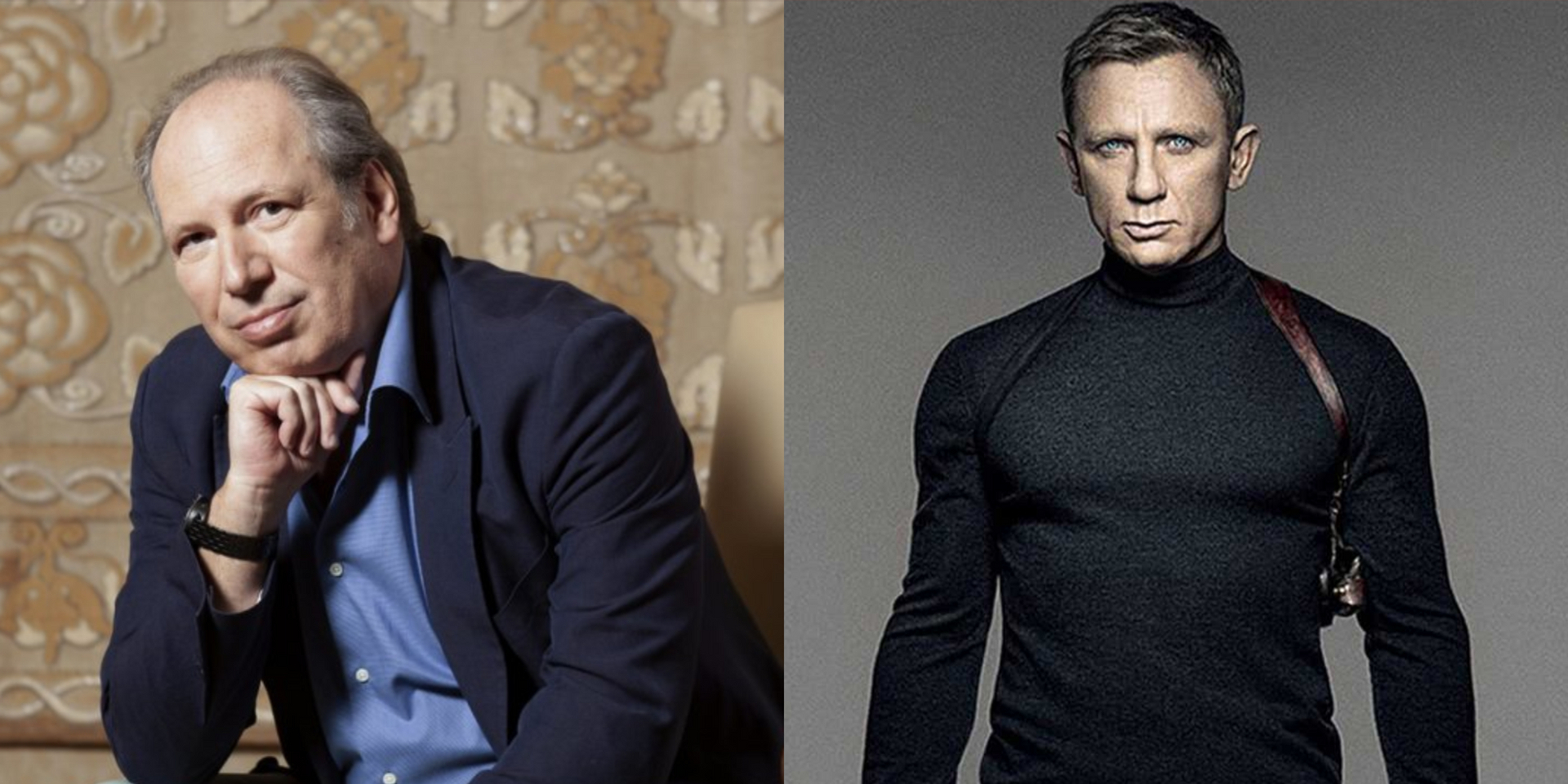 Hans Zimmer has found himself in a race against time.

After Dan Romer, who was originally announced as the composer for No Time To Die, the upcoming 25th James Bond film, was dismissed due to creative differences, MGM has brought on legendary composer Hans Zimmer to score the film. The film is set to be released in April, which doesn't give him much time to write, record, and master an original score.

Adding to the stress of completing the score for the film in such a short amount of time, is the fact that Zimmer will also be penning scores for Wonder Woman 1984, Top Gun: Maverick, and Dune this year. Nevertheless, fans of Zimmer, and the Bond series, can be rest assured that the score for No Time To Die will feature the composer's signature grandiose and epic feel, as Zimmer has often referred to himself as a perfectionist, and would likely have turned down the offer if he knew he wasn't up to the task.

No Time To Die is set to be released in cinemas on 9 April worldwide. Check out the film's trailer below.