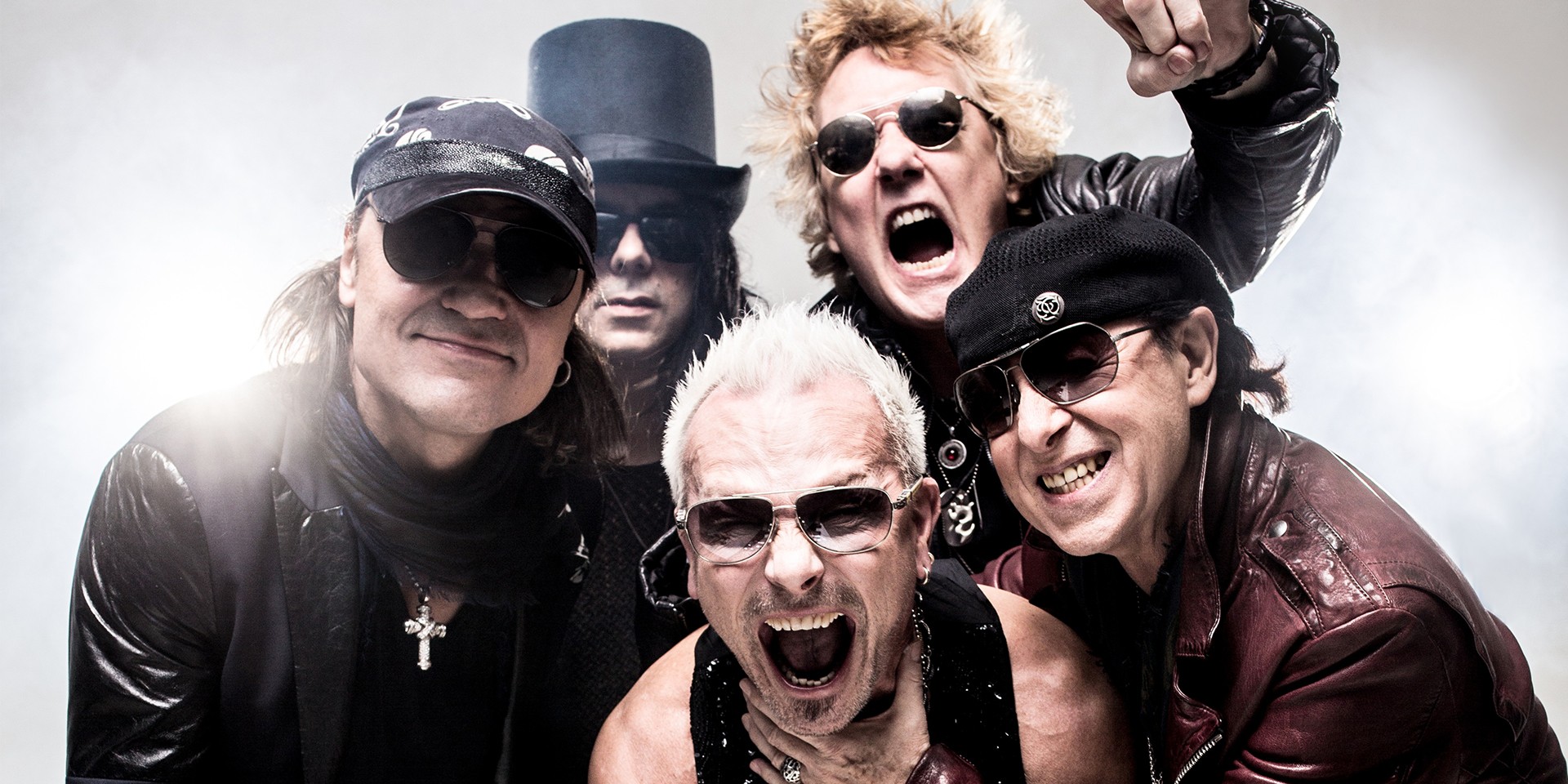 There really aren't many bands that can boast running this long.

Germany's quintessential arena rock band Scorpions, the incredible hard rock hitmaker of the 70s, will be performing in Singapore this year on October 21st.

As part of their extensive world tour celebrating their 50th anniversary, this show is set to be their biggest yet, and will feature their signature classics, ballads, and a plethora of stadium-worthy anthems. The band is best known for their massively-successful singles 'Rock You Like A Hurricane' and 'Wind of Change'.

The show willl be happening at Suntec Singapore Convention & Exhibition Centre thanks to LAMC Productions, and a limited two-day pre-sale will run from July 2nd, exclusively on LAMC's official site, after which July 4th will mark the first day of standard ticket sales on SISTIC.

Watch the music video for 'Wind Of Change': 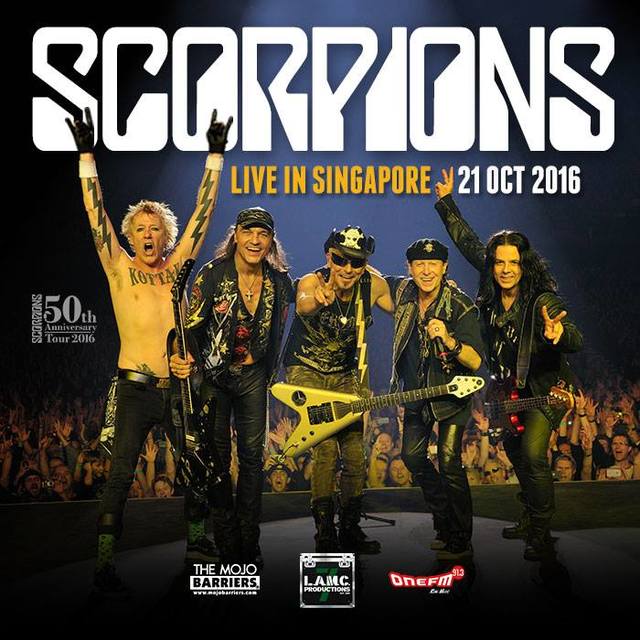