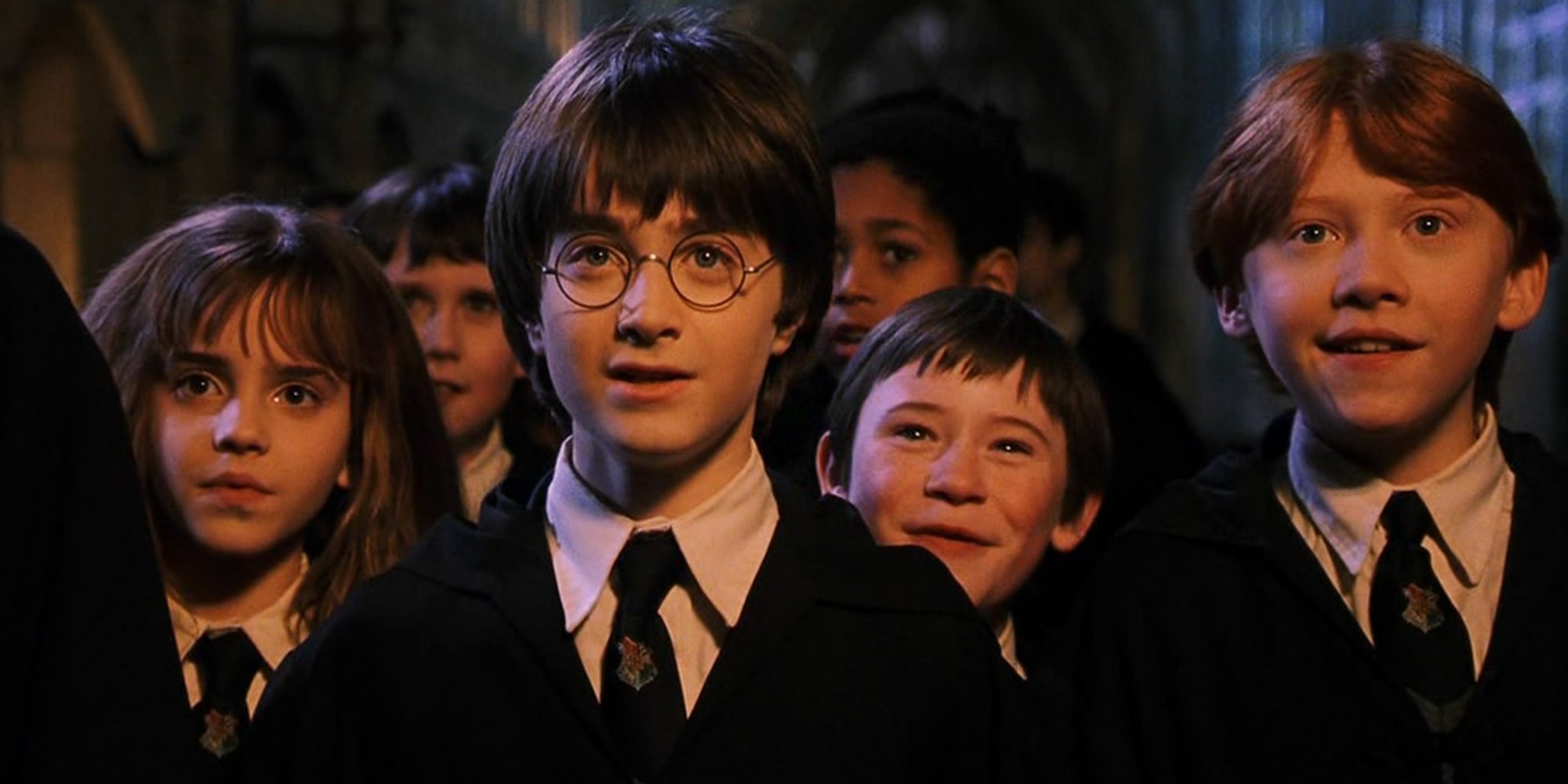 We solemnly swear magic is coming to Manila this September.

Get swept away into the magical world of Hogwarts and beyond at Harry Potter and the Sorcerer's Stone in Concert at The Theatre at Solaire on September 14-15.

The concert, produced by CC:Concepts, will screen the first installment of the Harry Potter film series with Gerard Salonga leading the ABS-CBN Philharmonic Orchestra as they live score the 2001 film.

CC:Concepts recently mounted the Call Me By Your Name Live to Film concert in October. 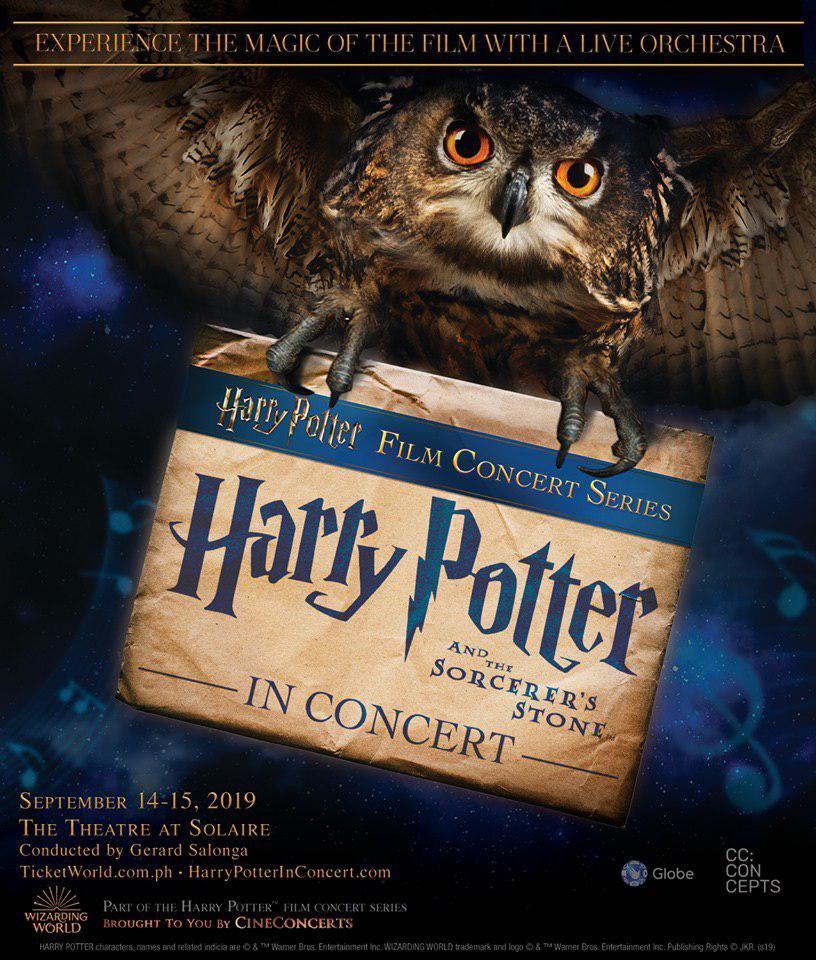