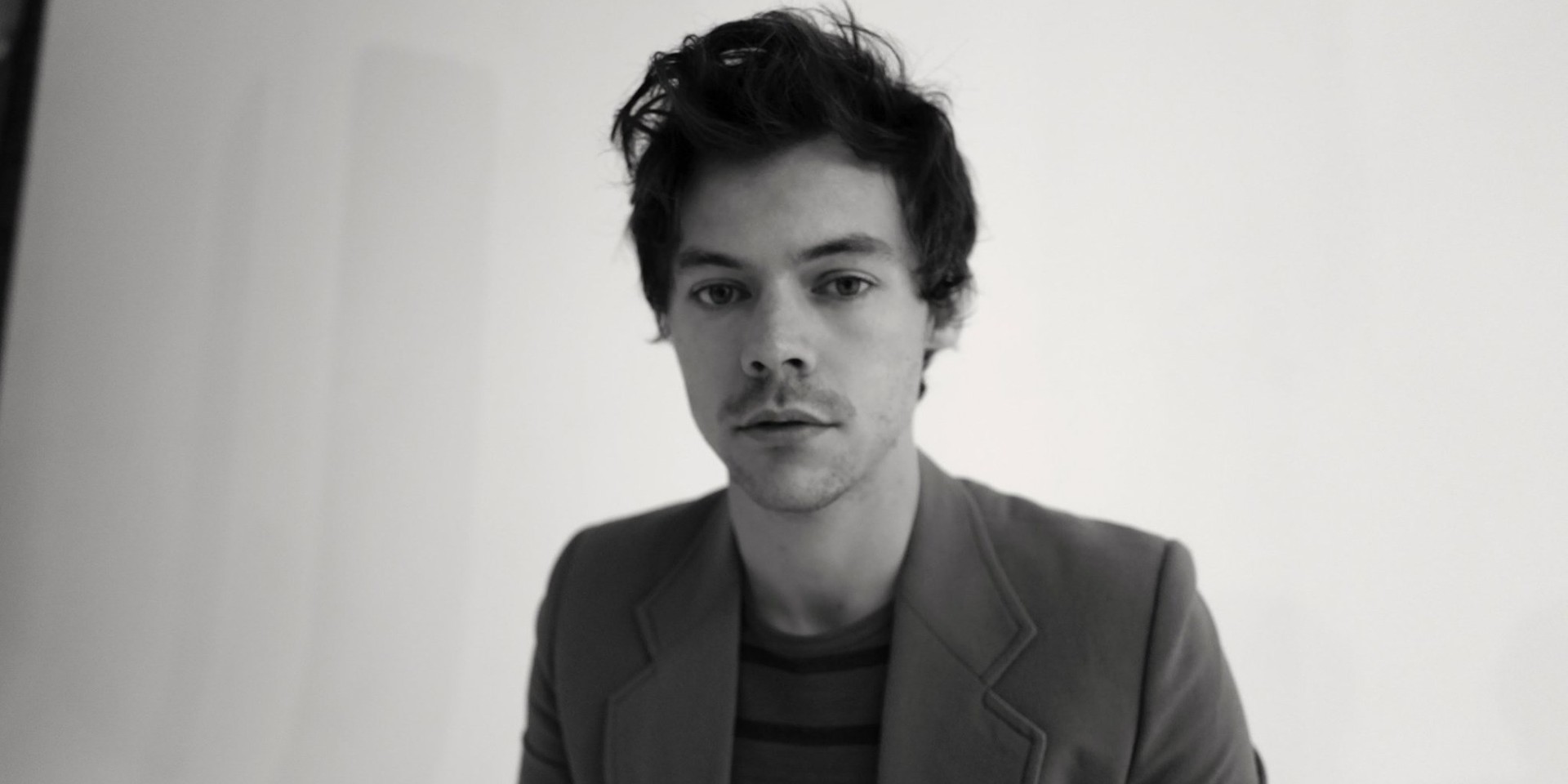 Harry Styles might be headlining his own concert arena in the future.

After solidifying his footing in the music scene as a singer-songwriter and impressing audiences with his flair for acting in movie blockbusters, Harry Styles has set his sights on owning his own live music venue.

As one of the investors in a new concert venue in Manchester, the One Direction member is the public face of the £350 million pounds (approx. US$455 million) business project.

Slated to open in 2023, the new arena named 'Co-op Live’ is said to be the largest indoor venue in the UK. The capacity of the venue will hold 23,500 in attendance, and built by American entertainment company Oak View Group in partnership with Manchester-based business The Co-op.

In an interview with the Financial Times, the 'Golden' singer also revealed that his very first job was with The Co-op, as a newspaper boy. Citing that it felt “full circle” for him to be doing this, Manchester is a place thick with sentimental value and meaning for him when he auditioned for The X Factor in the city back in 2010, and the rest is history.

Having played in countless concert venues, the singer-songwriter is considered a seasoned expert and understands the importance of building a connection with fans, in spite of the large distance in concerts - one of the reasons why the new Manchester arena will be designed to maximise sightlines between the artist onstage and the audience.

In the meantime, Harry Styles is due to perform tracks off his latest album, Fine Line, at his world tour which has been postponed to February 2021. He is also dipping his toes into another acting gig in ‘Don’t Worry, Darling’ a psychological thriller film directed by Olivia Wilde.