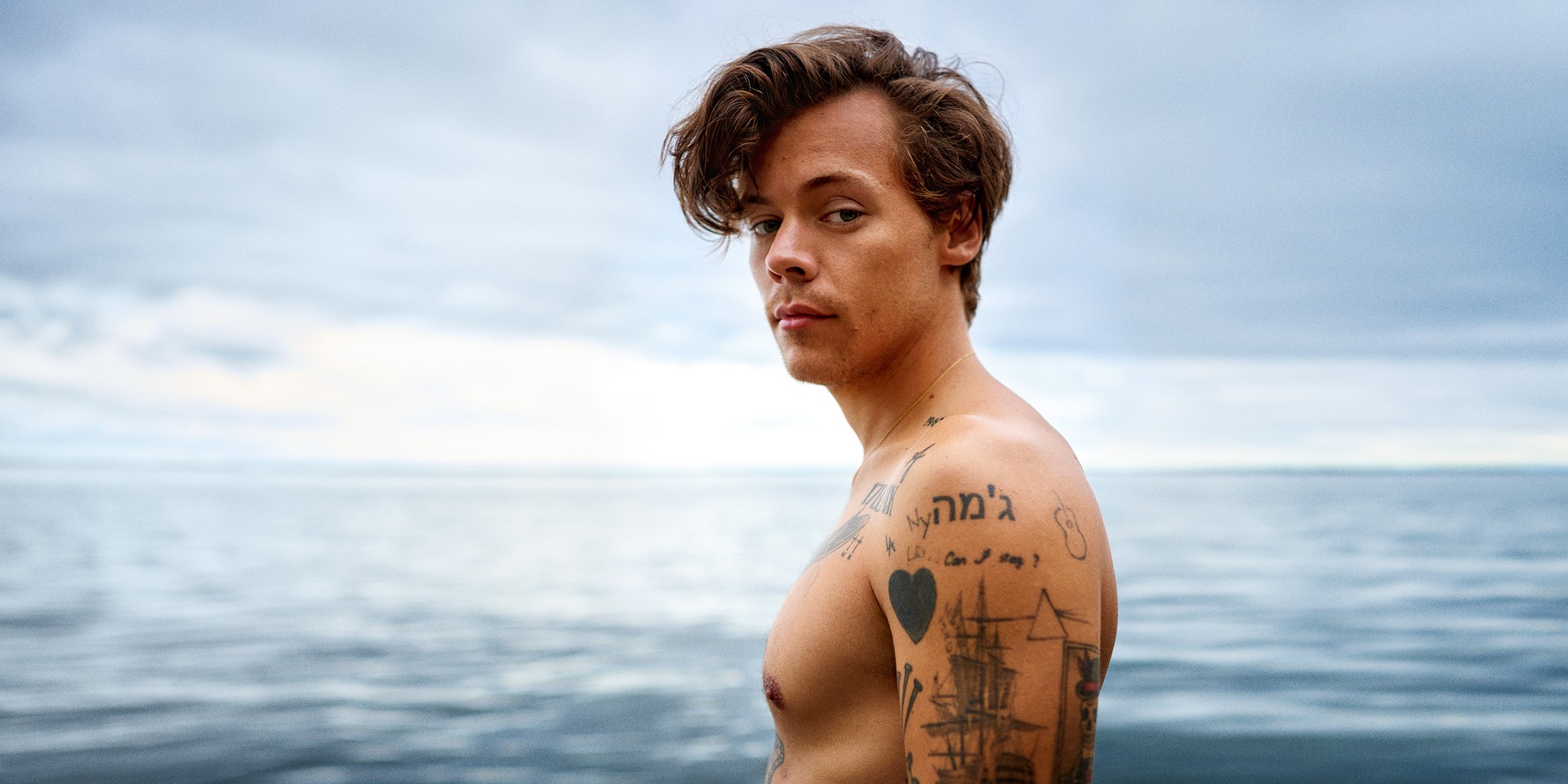 During the former One Direction singer's double duty stint at SNL this past weekend, the 'Sign of the Times' singer premiered a new song, titled 'Watermelon Sugar'. After the performance on SNL, the track was released on streaming platforms everywhere.

The track has the singer nostalgic for “that summer feeling,” yearning for berries and the taste of watermelon sugar. “Breathe me in/Breathe me out/I don’t know if I could ever go without,” he sings before repeating “watermelon sugar high” several times in the chorus.

Harry Styles' Fine Line is set to be released on 13 December.

Check out 'Watermelon Sugar' below.