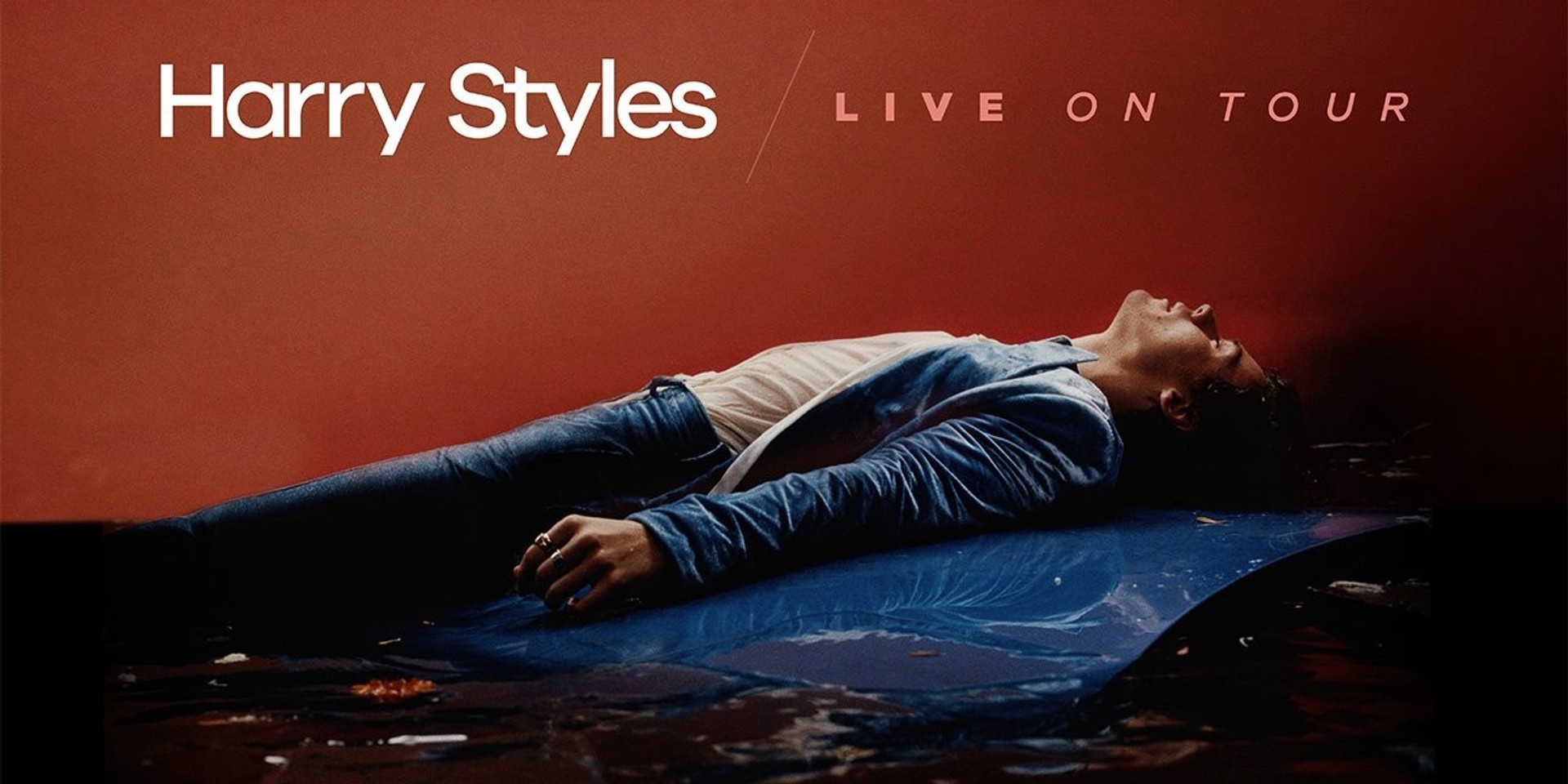 By 4pm on Friday, seven hours after online sales were open, most tickets were already snapped up. By Saturday, all 5,000 tickets to see Harry Styles in Singapore were completely sold out.

In fact, most tickets for his world tour are now wiped clean. Announced just two weeks ago, it is stunning to see the demand for tickets — although with resounding praise for his singles 'Sign Of The Times' and 'Sweet Creature', it should come as no surprise that fans are confident his upcoming debut will smash expectations.

Held at The Star Theatre on November 23rd, this is the singer’s debut solo tour and yet, he has no intention of having a second show or a change to a bigger venue.

Organizers Live Nation Lushington are not able to confirm if there will be an additional date in Singapore, but they state that Styles "has opted to play in small venues around the world for a more intimate setting for this tour." Oh well, you snooze, you lose, etc.

Harry expresses that he was overwhelmed by the positive response for his tour on his Twitter and promised to be back in 2018, “if you’ll have me”. So if you’ve missed your chance in meeting Harry, don’t worry too much — this could end up being merely the appetizer to a bigger tour next year.

I am overwhelmed, thank you. If I don't get to see you this tour, I'll come back around next year if you'll have me. Love, H.

Listen to his new single 'Sweet Creature' below: 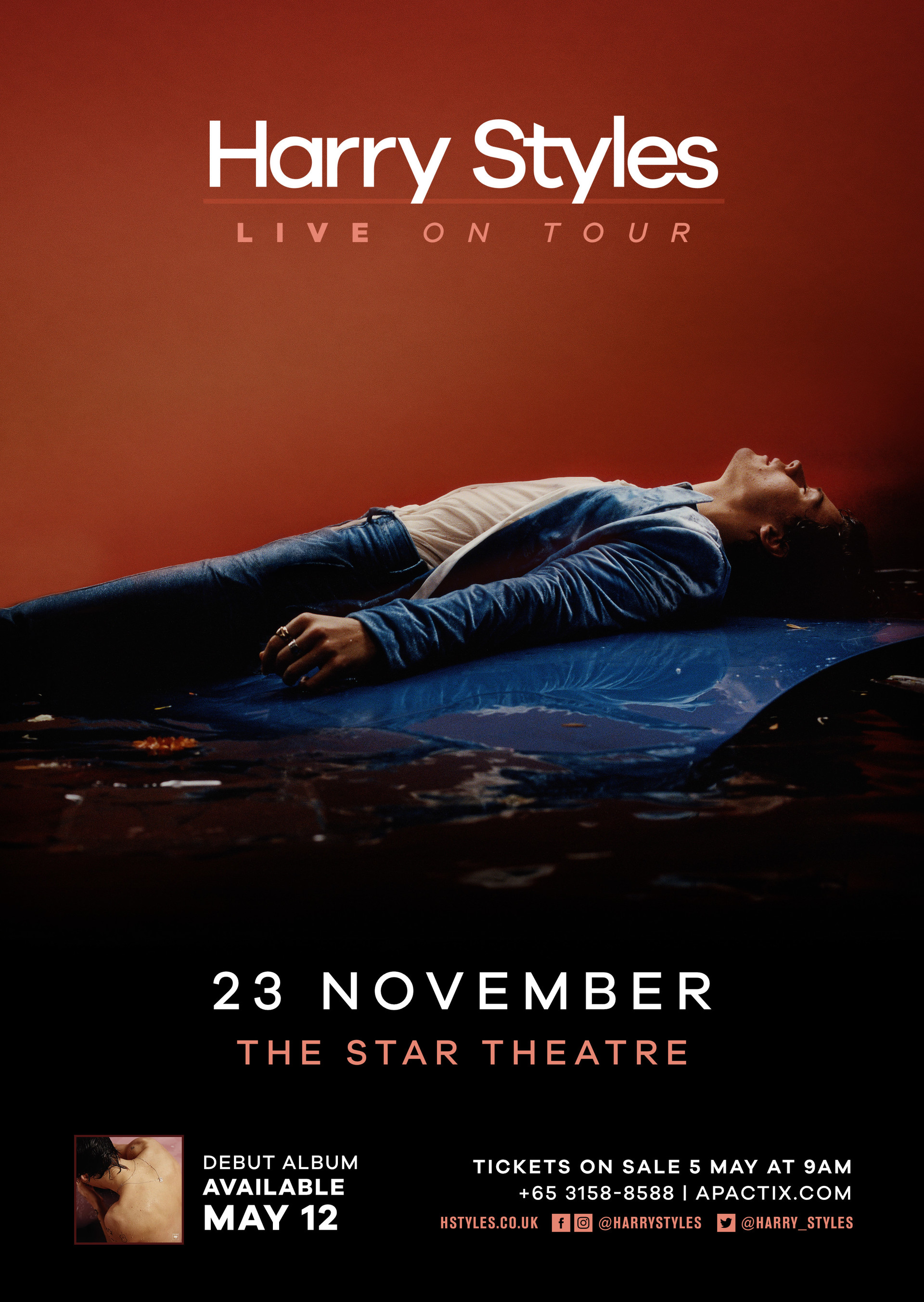