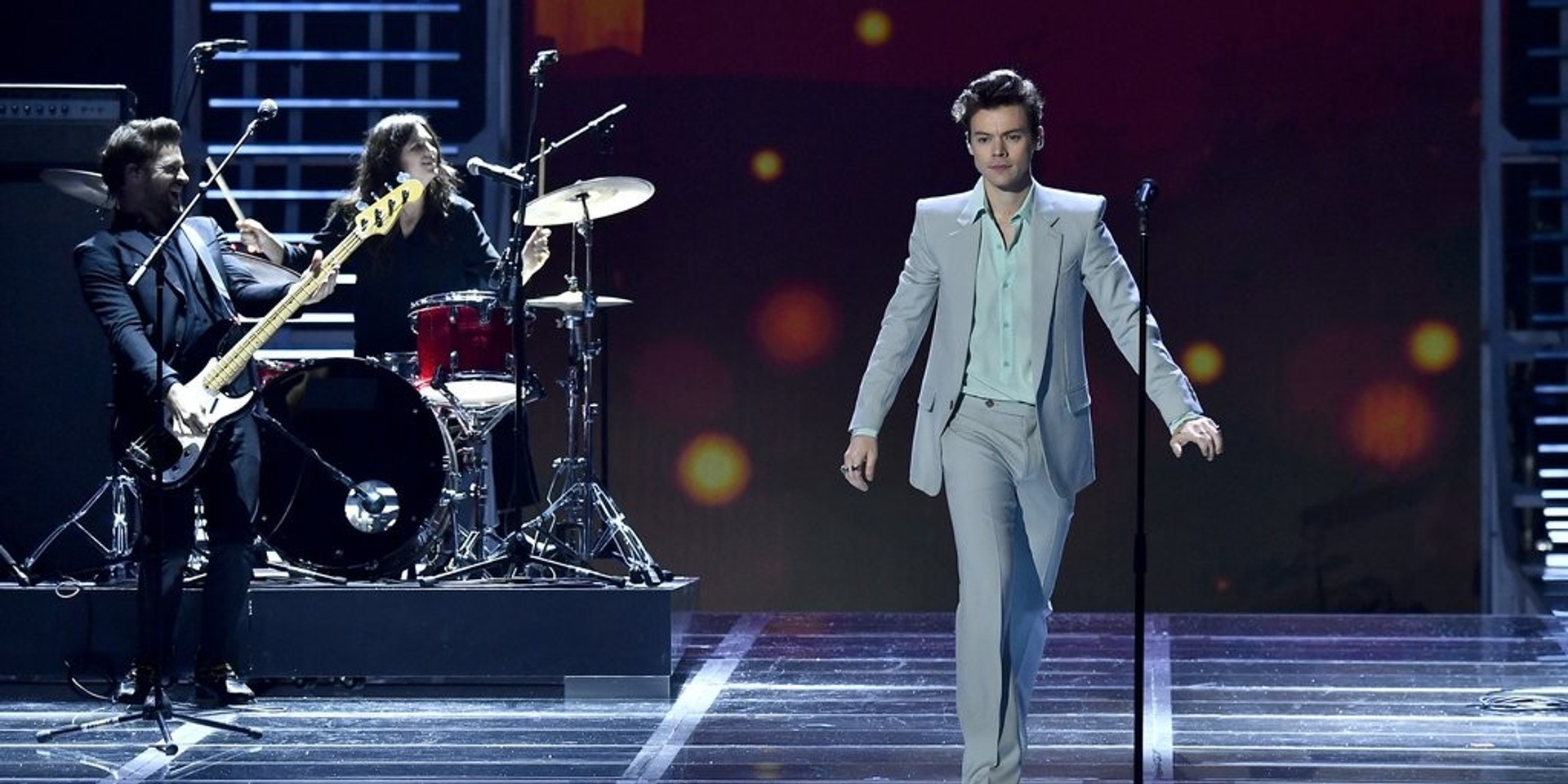 Clad in Givenchy and Gucci, the One Direction alum performed songs 'Only Angel' and 'Kiwi', stealing the world's hearts with dance moves that could rival my dad's.

The singer is due for his highly-anticipated debut in Singapore this Thursday at The Star Theatre, which is now completely sold out.

Here's how the rest of the internet reacted to Harry Styles' performance at the VS runway:

Listen, seeing the VS fashion show with Harry styles has triggered my 14 year old self to resurface and yes the bitch is still in love pic.twitter.com/Q85ixtv0qS

Someone: who’s your favorite VS model

Someone: but thats not-

Only watching the Victoria's Secret Fashion Show if they let @Harry_Styles wear the wings he deserves.

Watch the live studio performance for 'Kiwi' below: