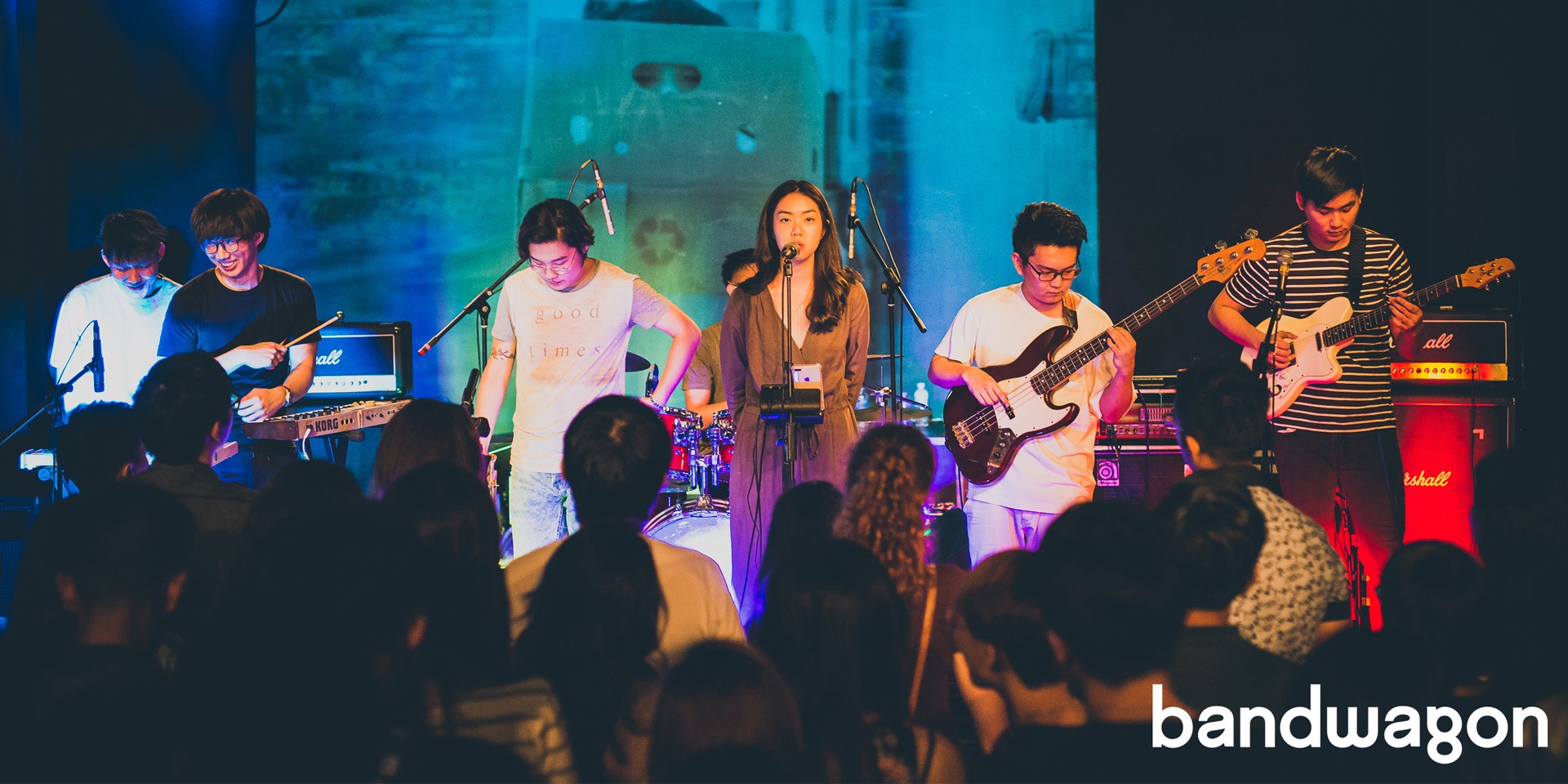 The weekend before last, emerging post-rock band hauste launched their debut Leavings at Aliwal Arts Centre with a diverse lineup of musicians that matched the adventurous, genre-breaking spirit of the album they were there to celebrate.

The show, organised by hauste's label An Atmos Initiative, kicked off with The Nebula, a duo comprised of Helmi and Hairin who have been playing their raw blend of prog and math rock for more than 10 years now. 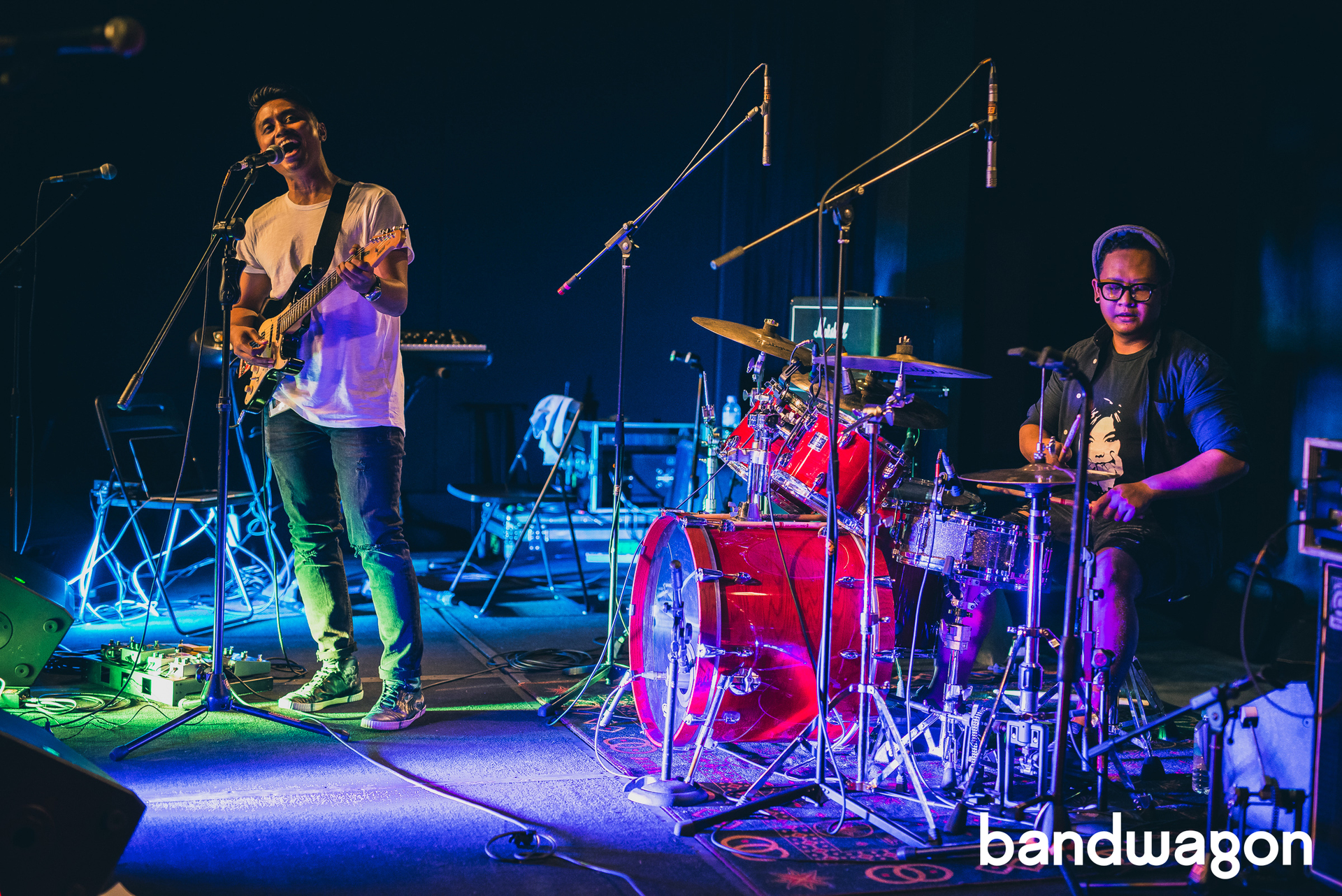 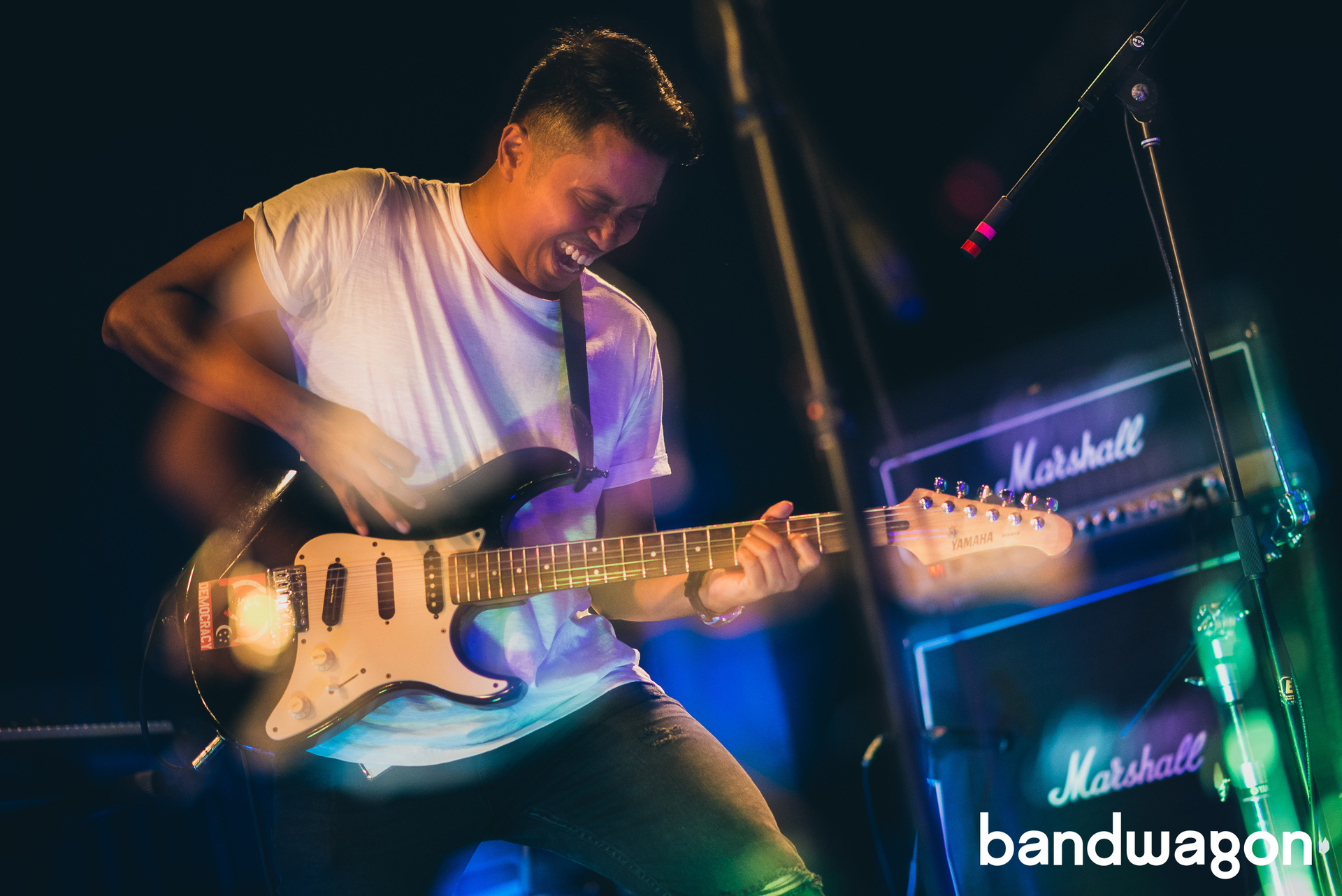 Then, dream pop darlings Subsonic Eye took the stage, playing tunes off last year's Strawberry Feels as well as an exciting new song 'Dive Into Me'. 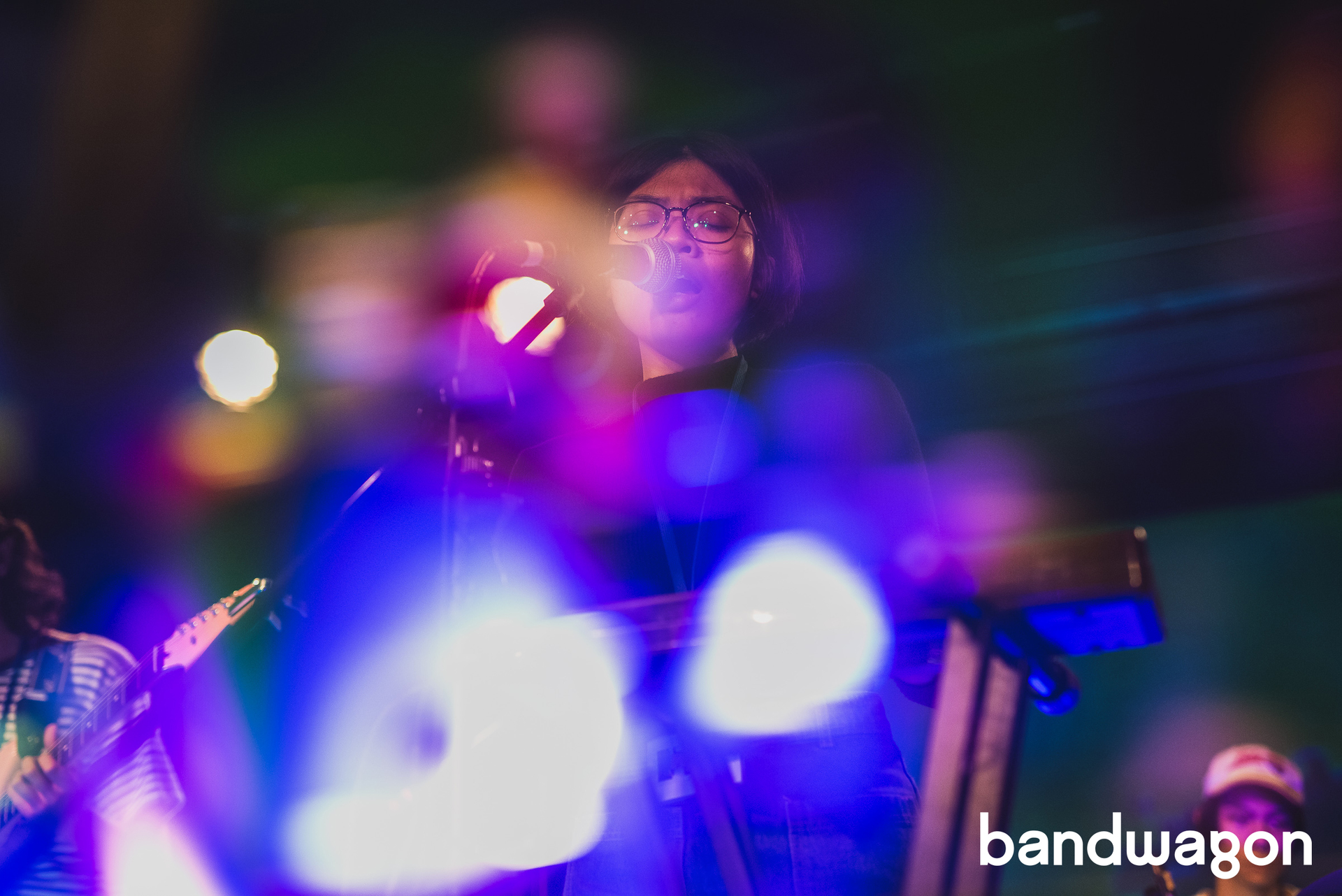 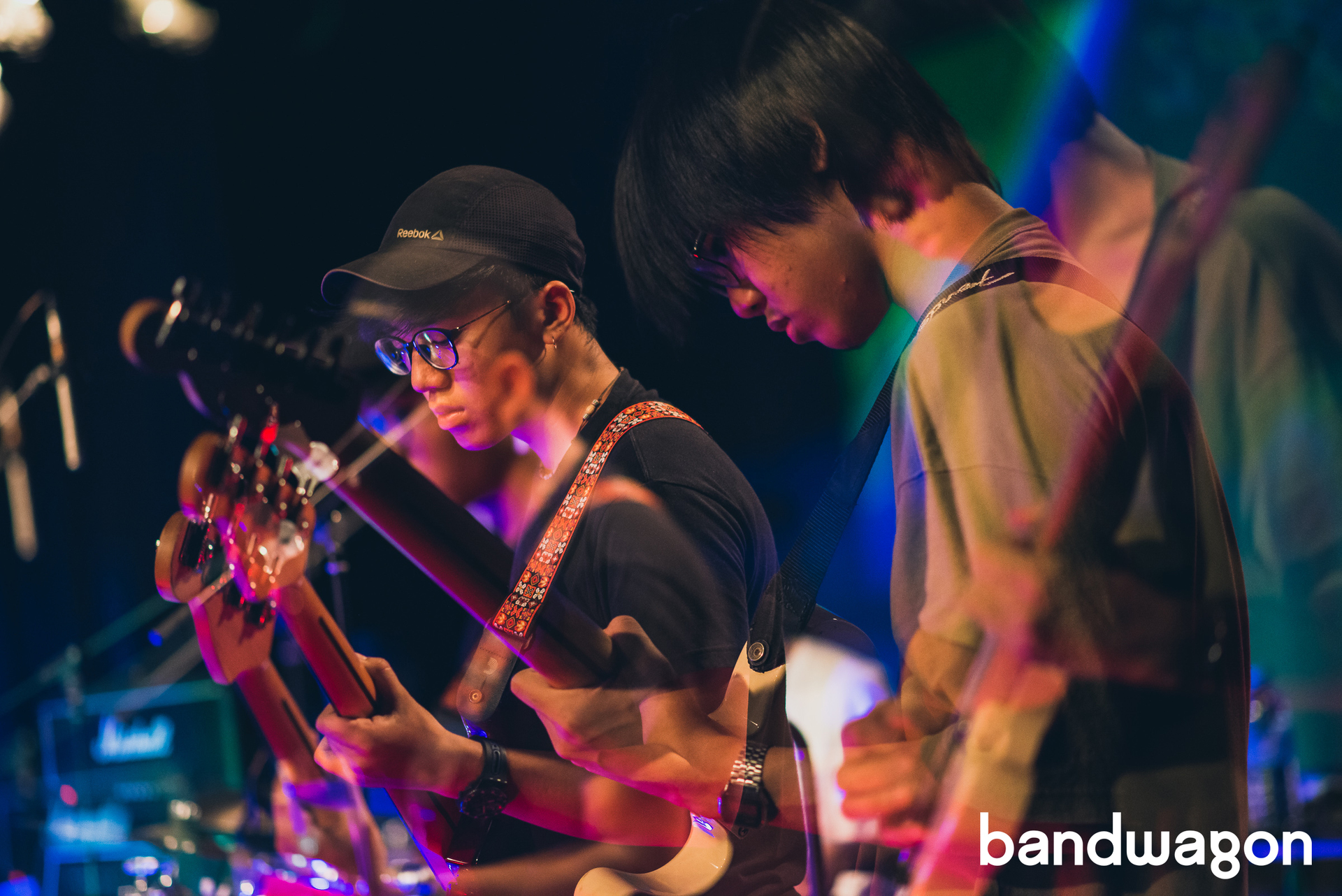 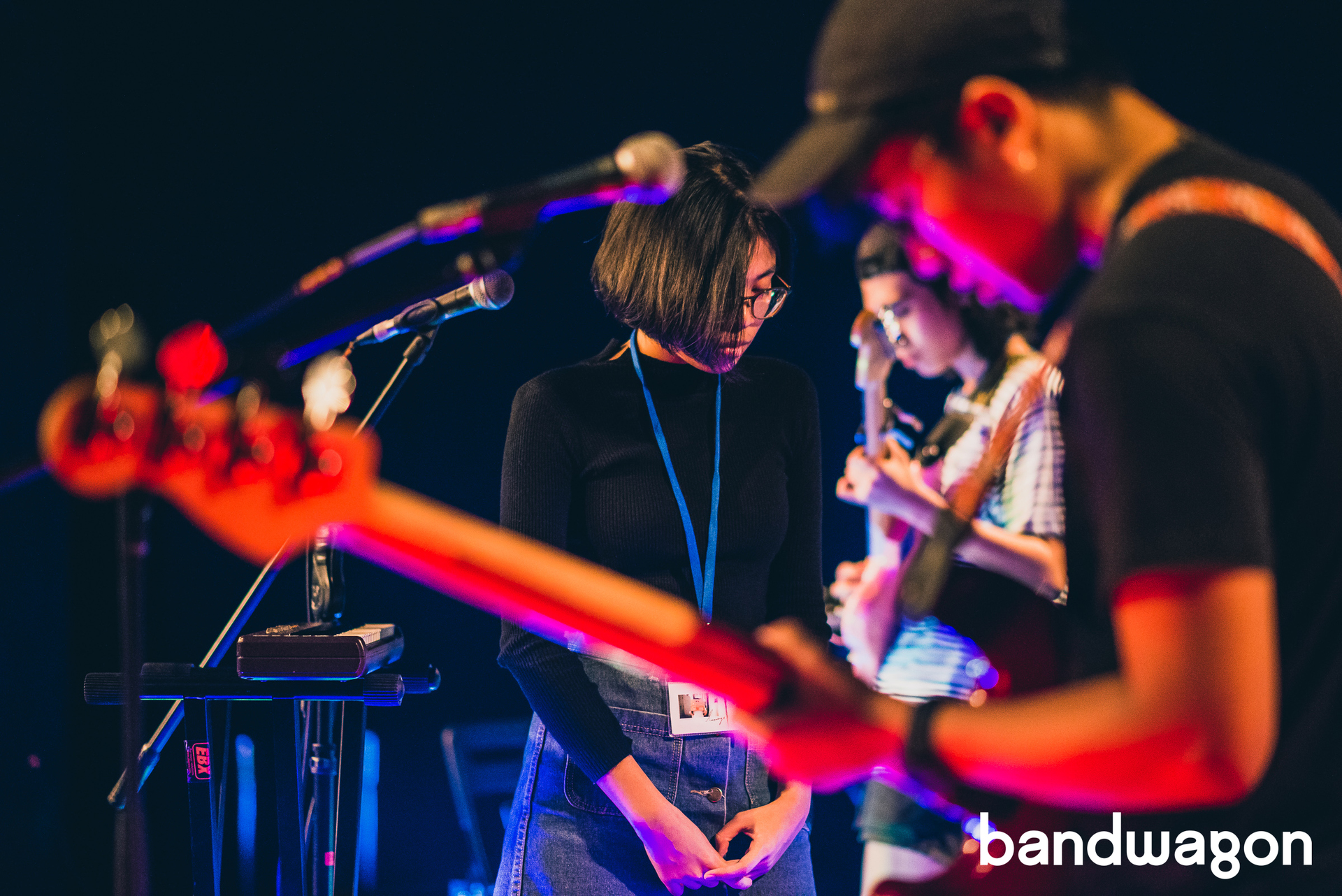 The next band, Forests, enjoyed an utterly adorable introduction from perhaps their youngest fan, before they launched into a set of beloved cuts off Sun Eat Moon Grave Party and some promising new songs from their forthcoming album, which will be out "in this lifetime", frontman Darell said. 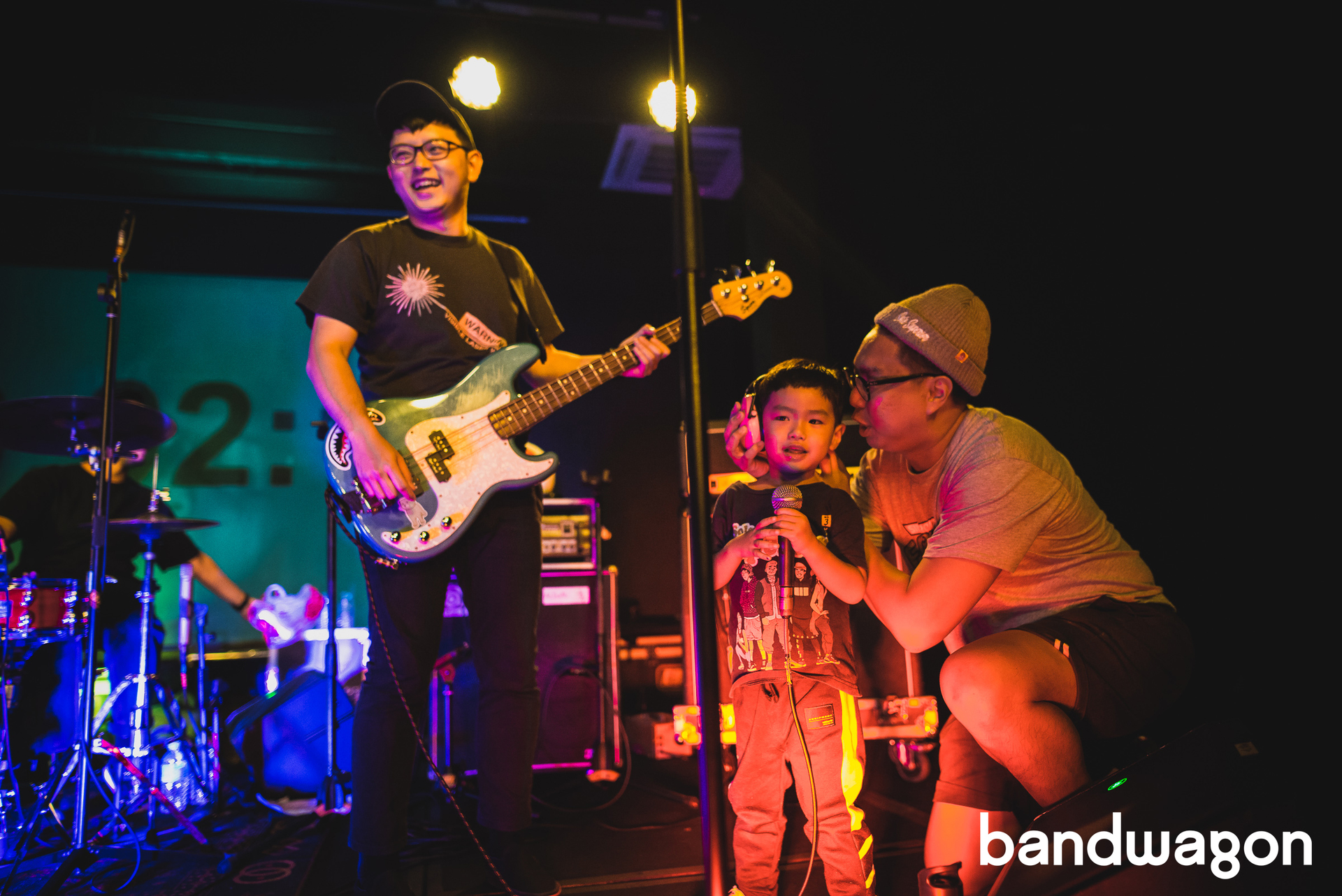 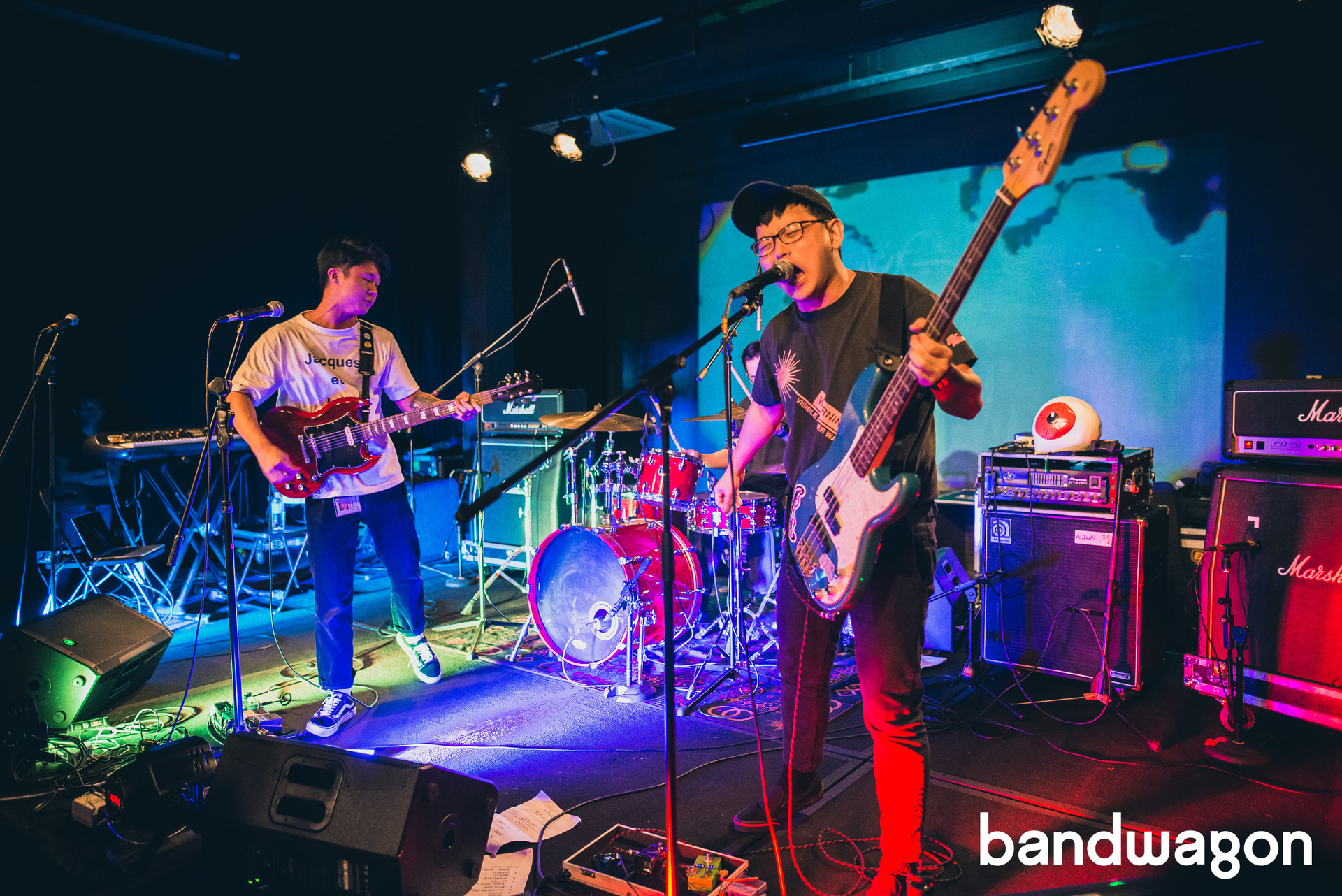 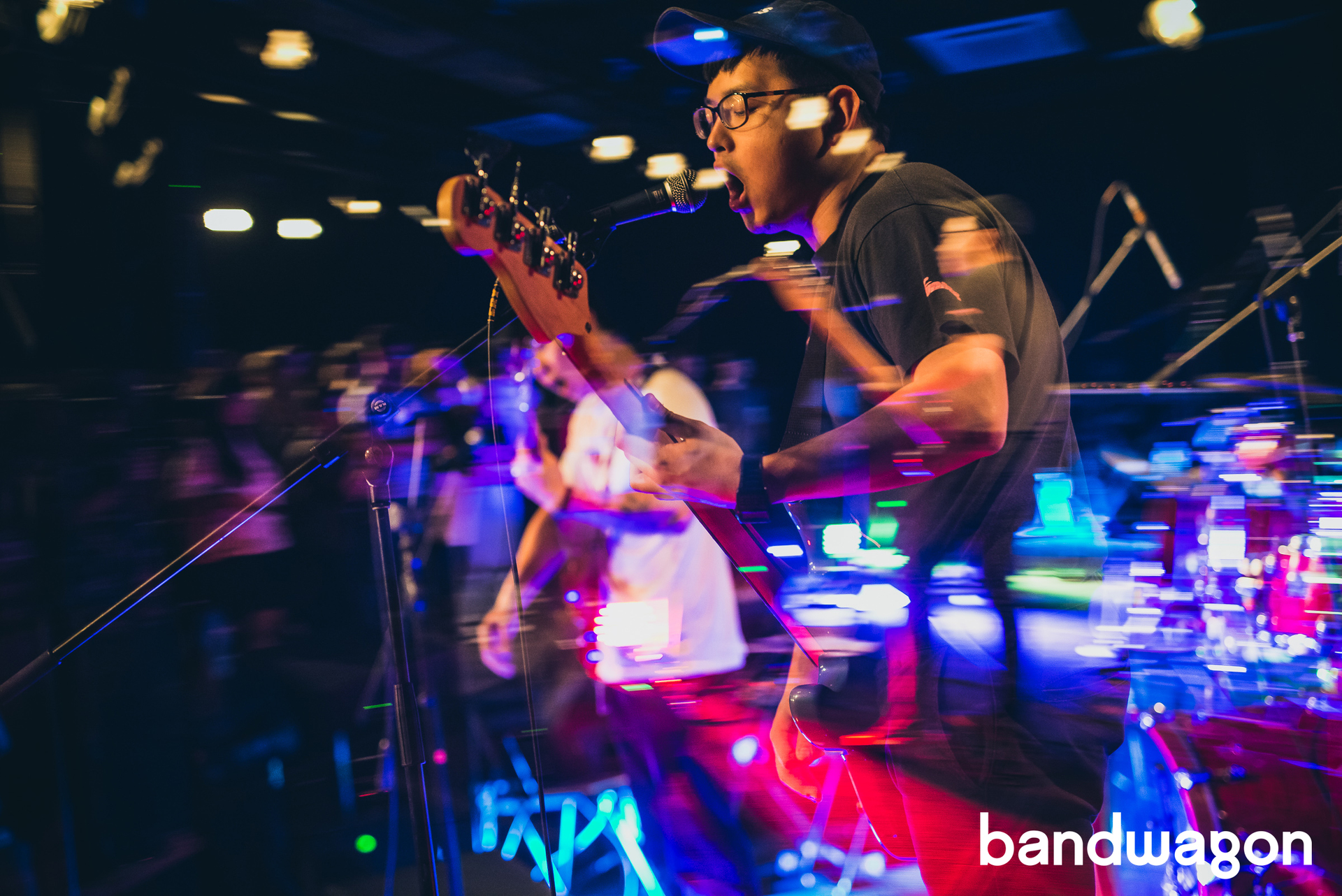 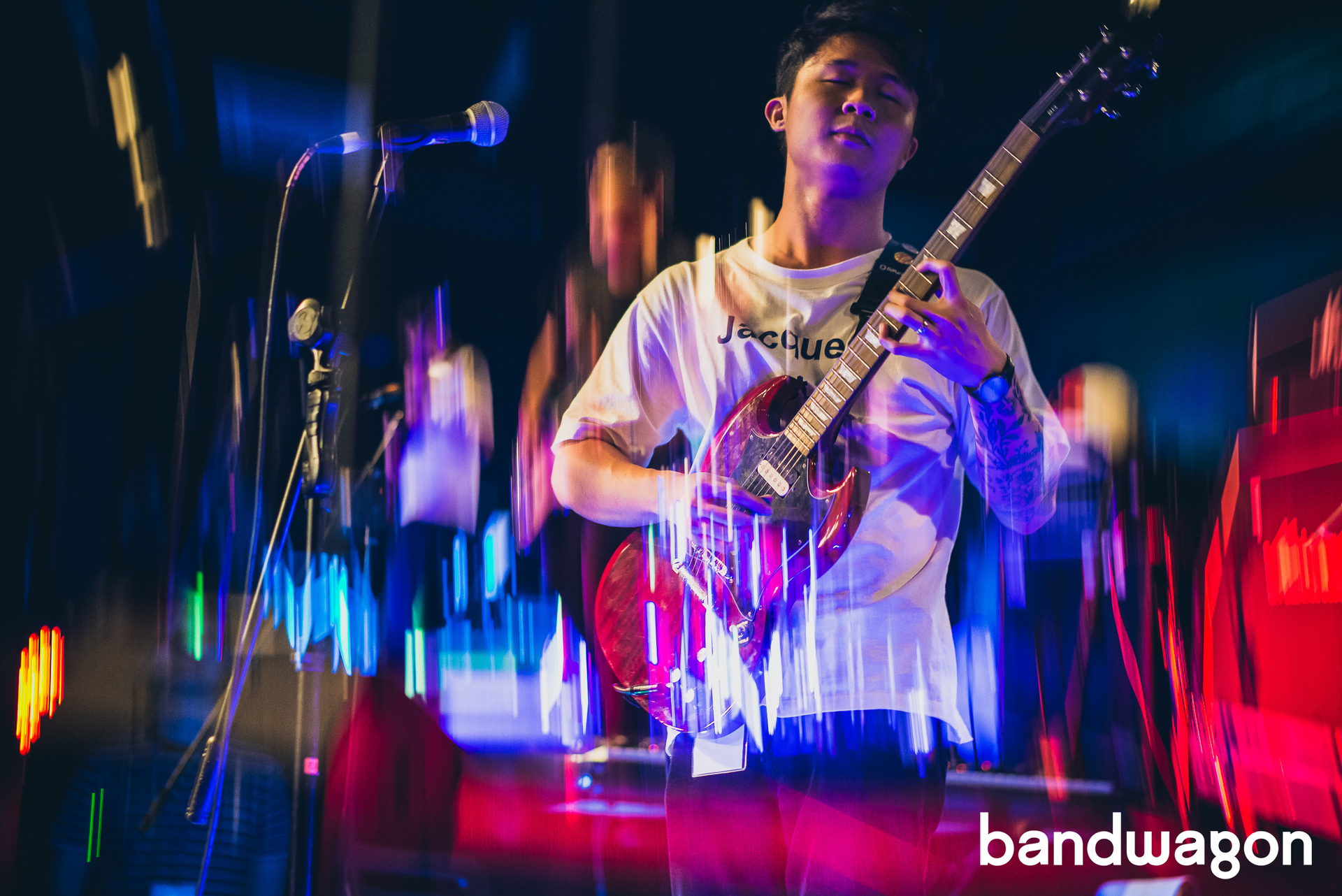 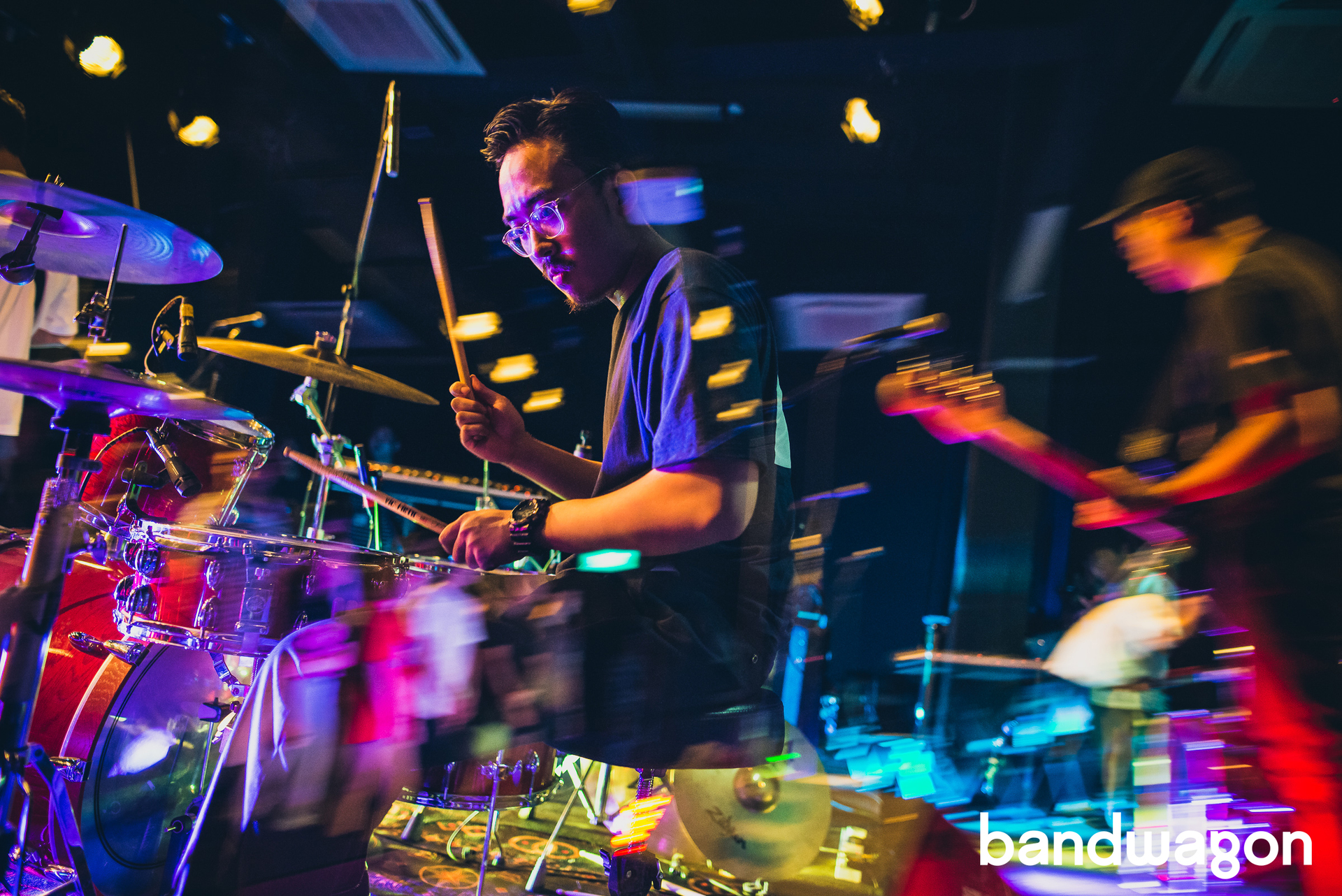 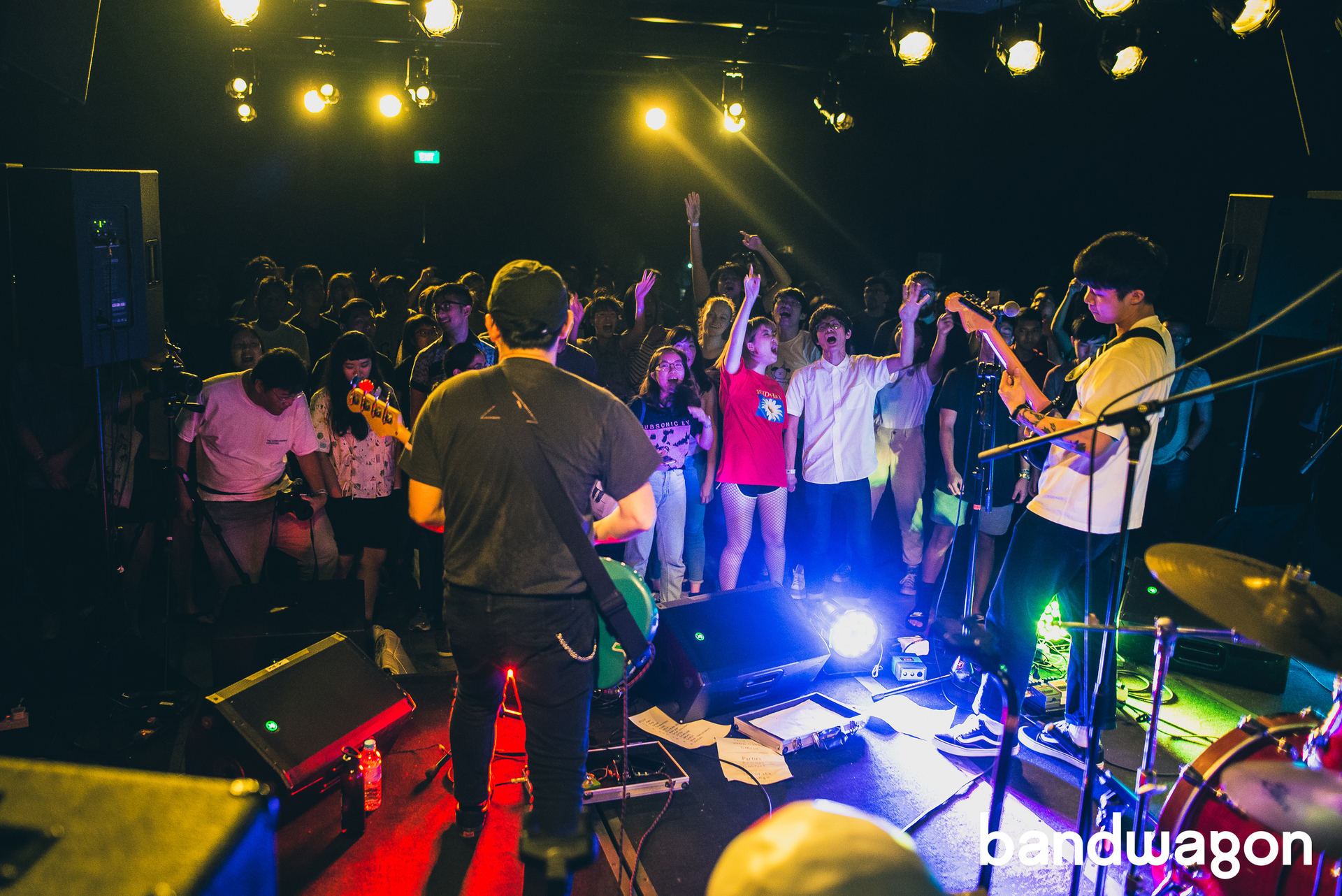 After all of the Forests singalongs and well-meaning jokes about the headliner's band name (which invites mispronunciations that rhyme with Beyoncé), it was time for hauste to take the stage. They went all out and cut no corners, as one does at an album launch: there was a horns player; MEAN and Midst both showed up to perform the songs they featured on; towards the end of the set, guitarist and bandleader Daniel pulled out a comprehensive list of people to thank for making the album and the launch happen, to make sure no one was left out. 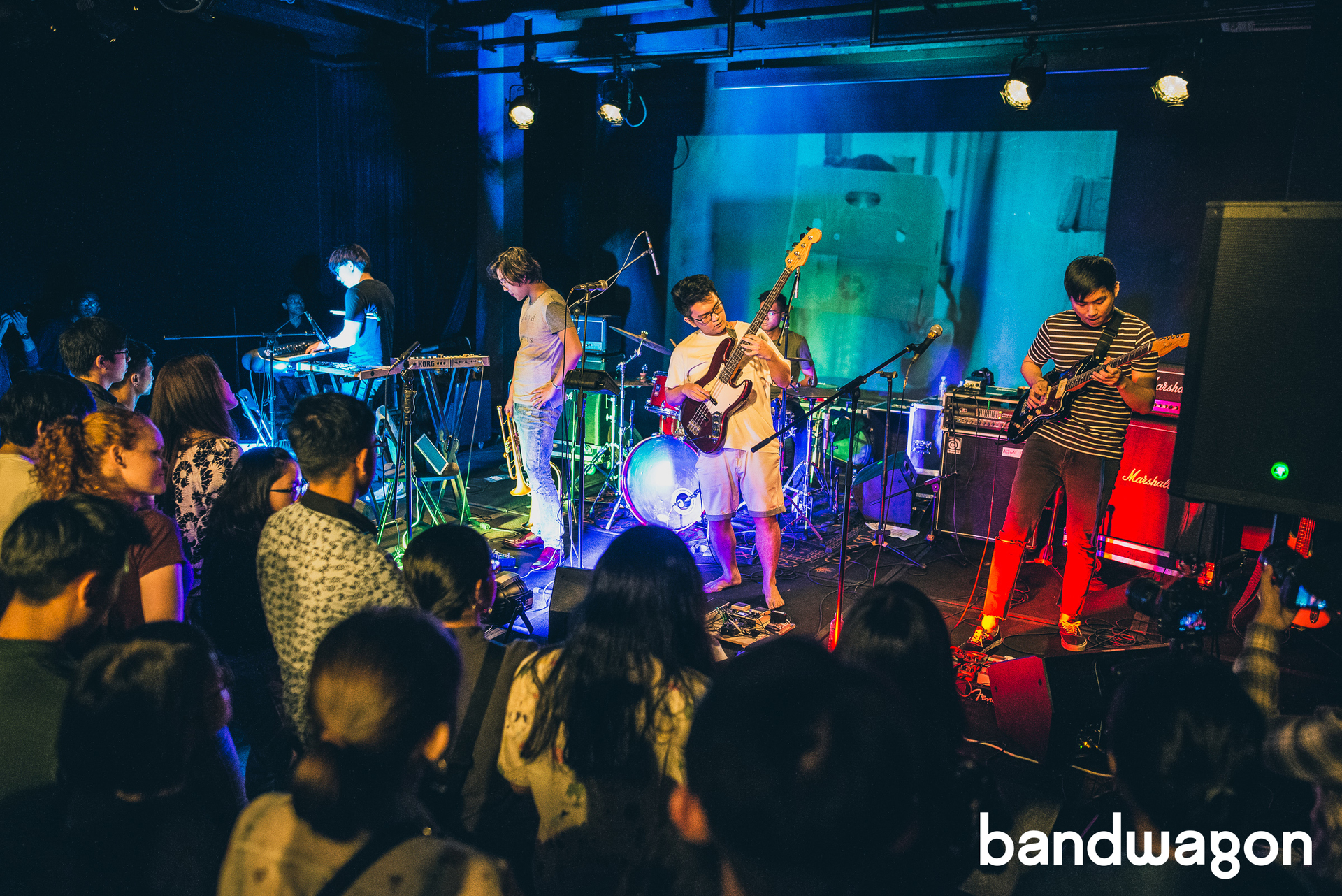 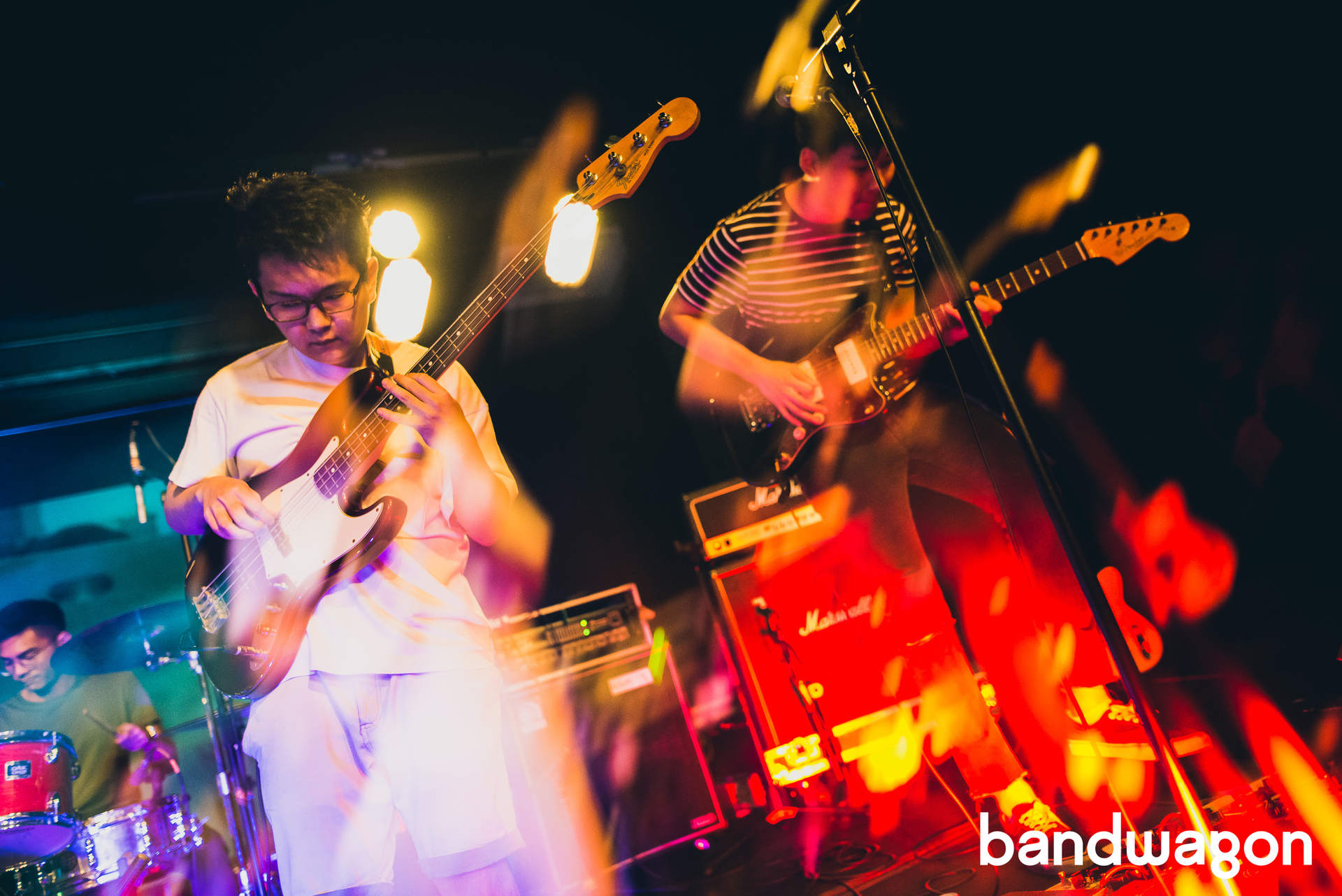 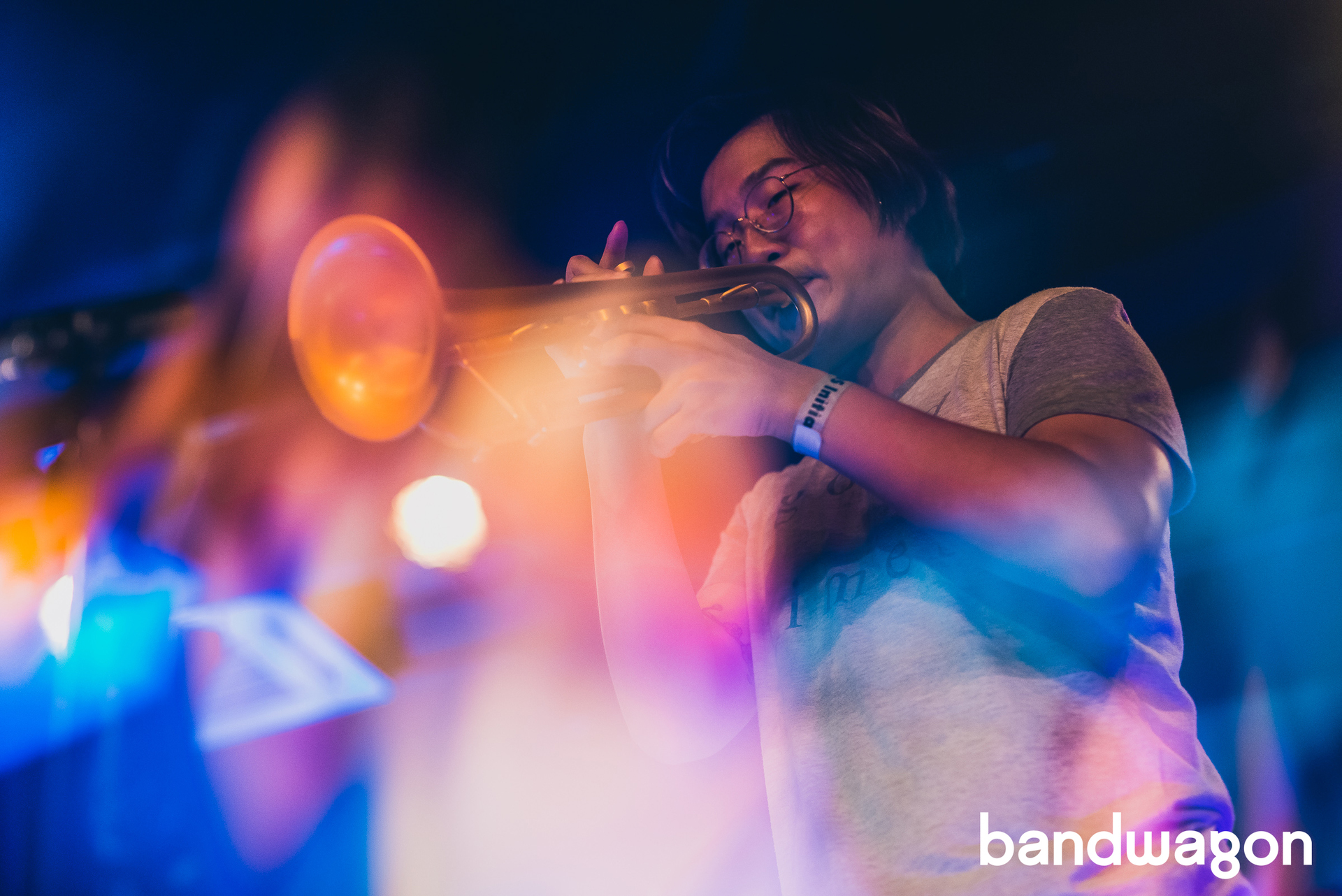 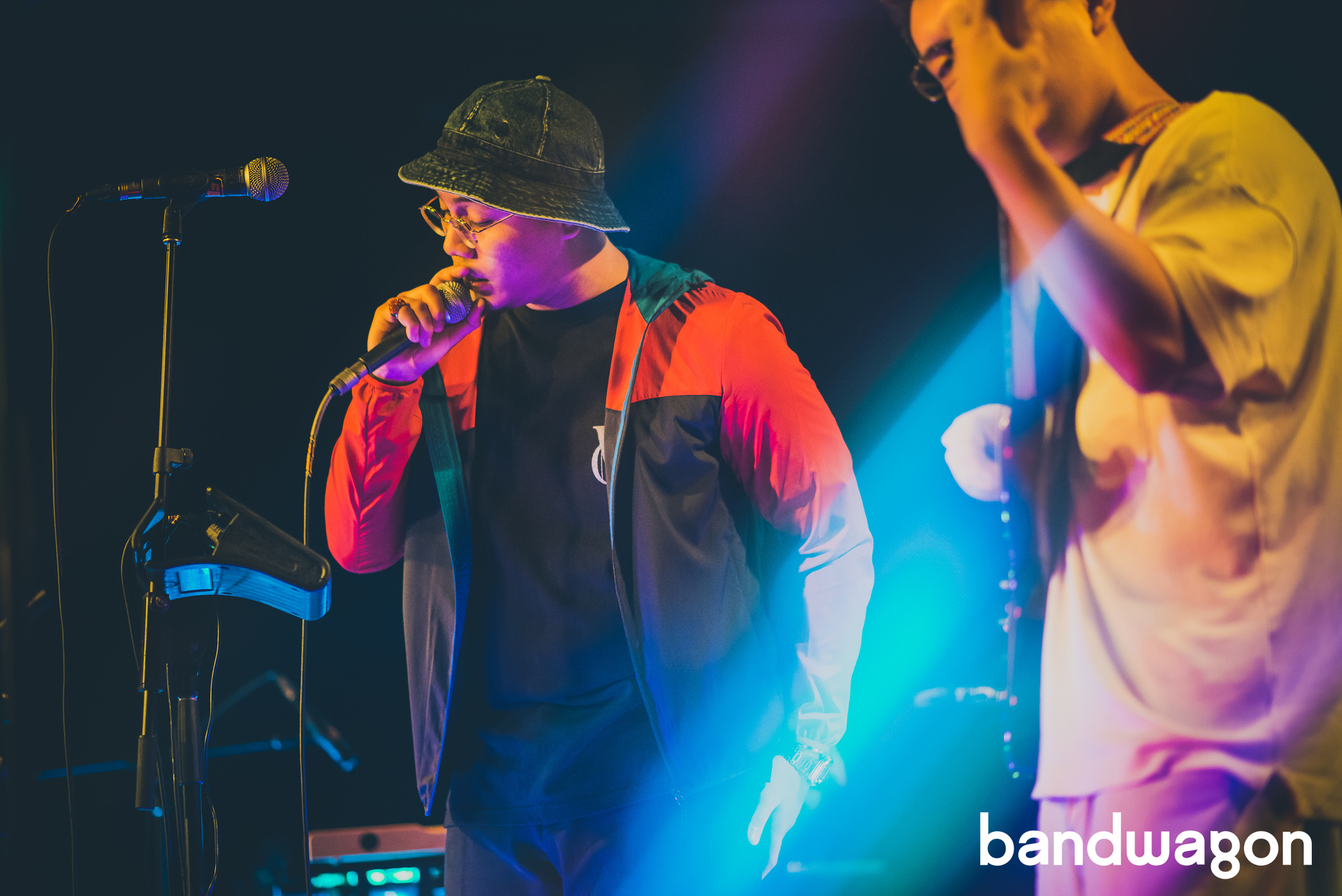 Watching hauste play at the launch, one got the sense that though they love playing live, they're not entirely comfortable with the spotlight just yet. There was plenty of awkwardly endearing banter and earnest goofing around (like trying and failing to get a birthday singalong going for Daniel, or presenting Adam Kosnan of An Atmos Initiative with a certificate (!) as a sign of heartfelt appreciation). We look forward to hauste gaining that confidence – buoyed by their promising musical direction – in time to come. 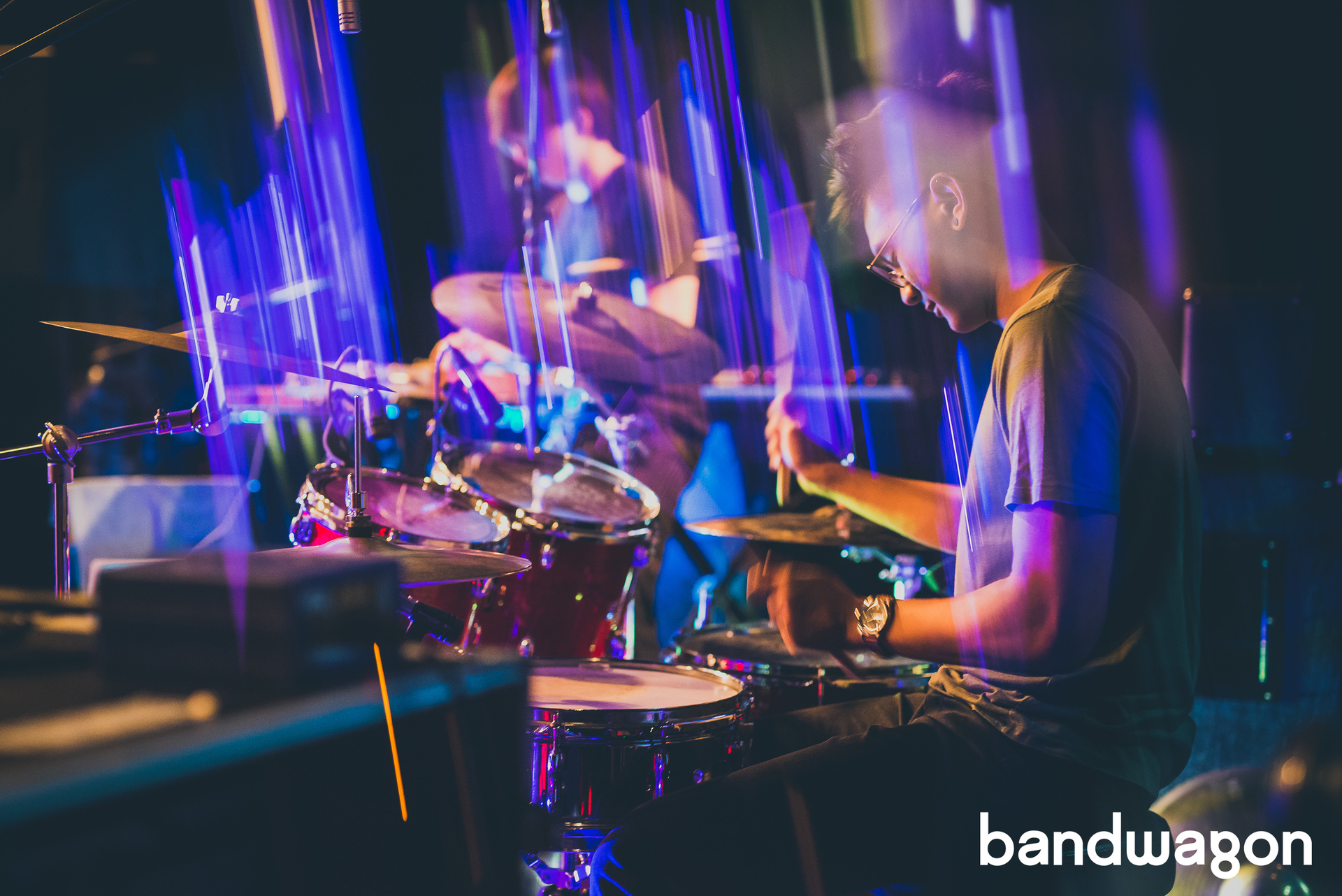 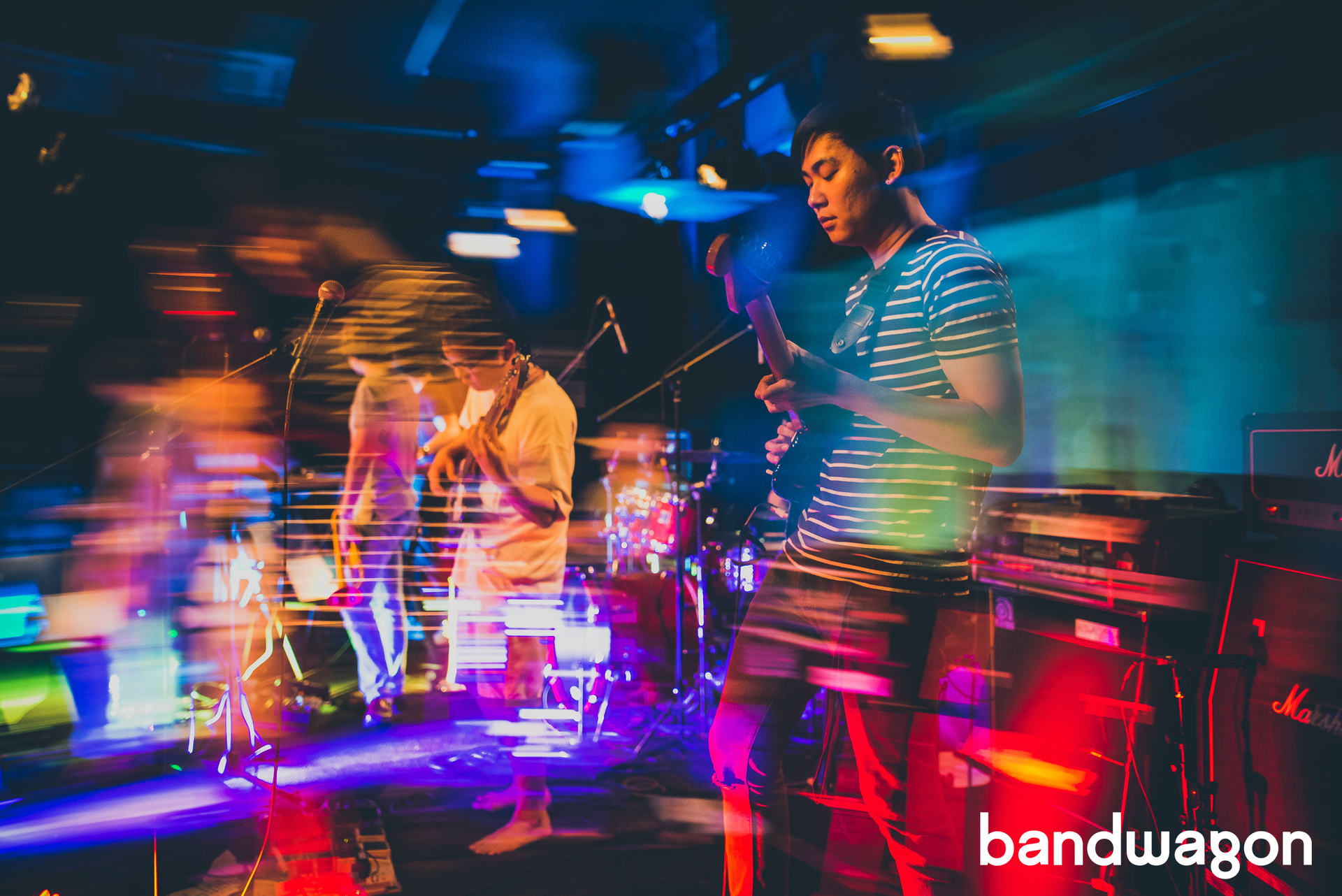 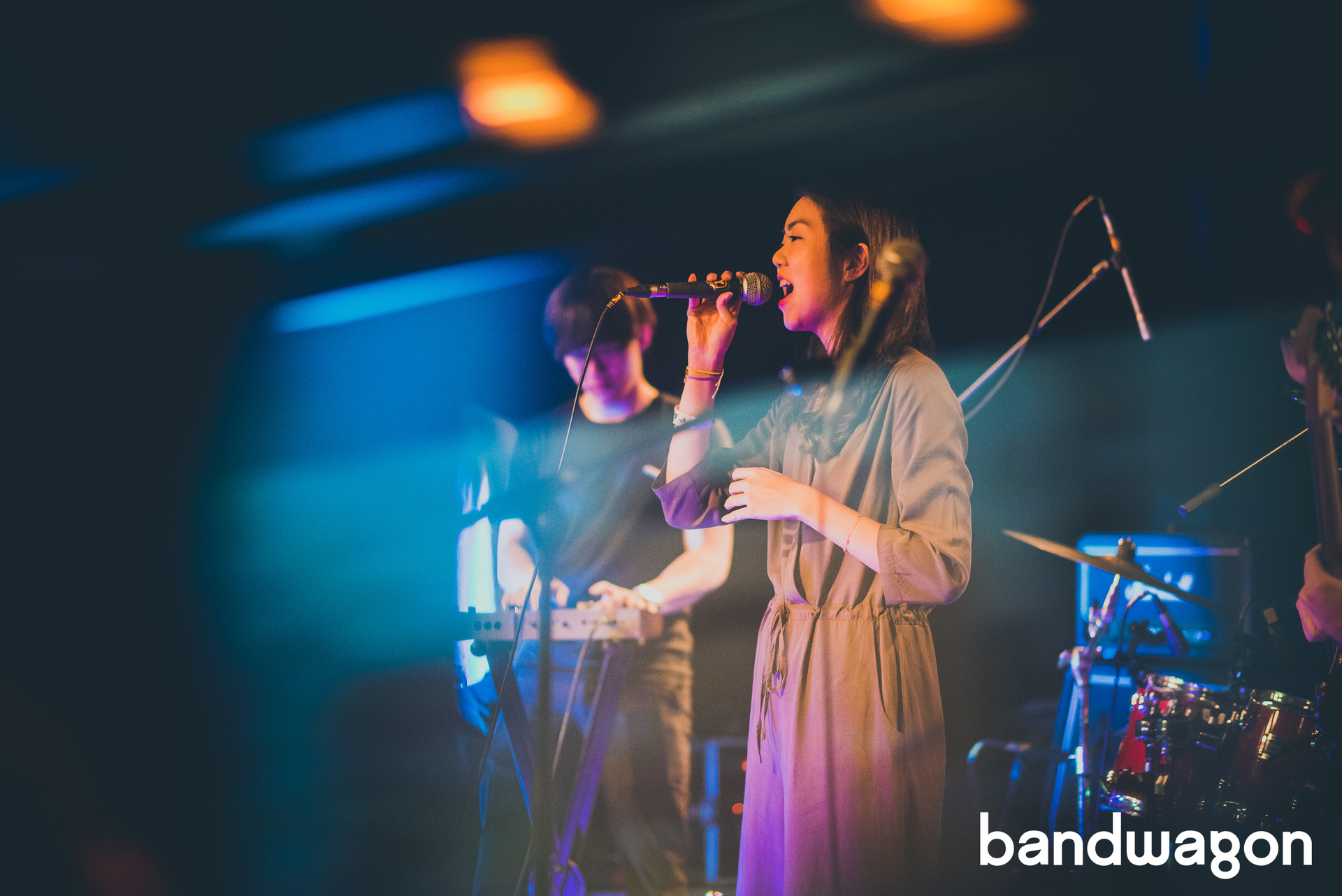 Special thanks to An Atmos Initiative for the invite.