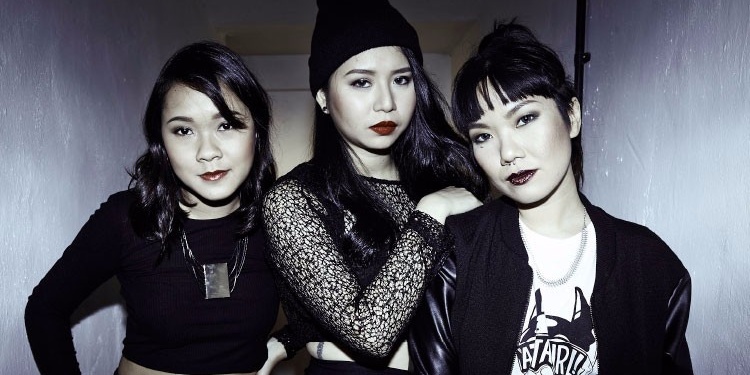 As their facebook description eloquently sums up, the essence of DJ/event collection ATTAGIRL! reads like a mantra: "GIRLS // MUSIC // ART // PARTIES"

Envisioning an open community that empowers and inspires women within Singapore's creative circles, ATTAGIRL is driven by their desire to create a platform for females in music and art. Now in just the third year of their relatively short existence, we have many a parties to thank them for.

With an expanded crew and a line-up of femme fatales that can drop much more than just beats, ATTAGIRL! are celebrating their 3rd Anniversary at Blu Jaz on the 30th of July.

Help these ladies celebrate with the rager of a party this is most assuredly to be, and groove to the likes of RAH, Malaysian DJ Fatim, KRSTN, and Japanese DJ ShioriyBradshaw.

There will also be live performances including singer-songwriter and half of .gif, Weish, as well as Visual artists', such as Empyreal and Lenne Chai, works on display.

Plus, proceeds from the event exhibition "will be donated to a non-profit charity called AG Home (Andrew & Grace Home) and towards the welfare and education of young women in the community." Party and charity, what fitting ideals #altruism #islit.

Listen to the soul reverberating beats of ATTAGIRL members and affliates DuriO, Fatim, Jaydah, Prema and KINNIE (who are also a part of their anniversary line-up SCORE) with their Bandwagon Mixes: