It's no secret that Selena Gomez is single — she's appeared on plenty of "bachelor" lists, her love life is extensively covered by celebrity tabloids, and an Australian fan publicly asked her out for a date when she was touring the country, which she dutifully showcased on her Instagram account (which, by the way, is the most followed on the platform).

The last bit especially grabbed our attention, as Gomez found the proposal flattering, no doubt attributed to the fan's resemblance to Chris Hemsworth. But what if someone from Singapore tried something similar?

Before her debut live show in Singapore, we thought we'd ask some musicians about what they would do on a date with the remarkably popular singer, and all of them sound like a fun time to be with.

Whether she'll see this is another thing altogether, but we digress — read all their endearing responses below. 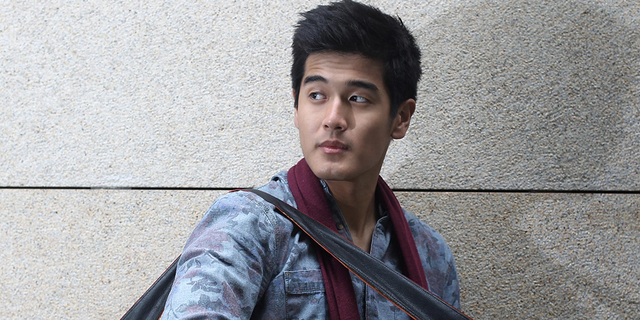 Take her out for sambal sotong.

(Nathan provided this Vine for context) 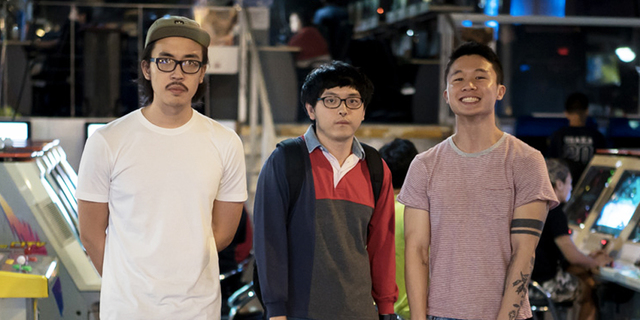 - Have potong ice cream, and durian along geylang

- Bring her to Haw Par Villa

- Pokemon Go around the island, then BK in the evening for mee sua and Anchor beer

- At the end of the day, at the top of Marina Bay Sands, we would like to propose to her as a band 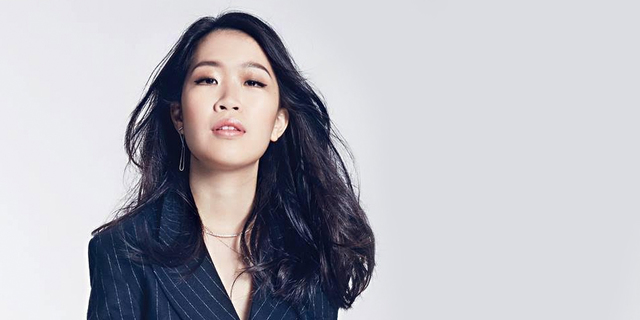 I'd spend a date with her raiding each others' wardrobes and trading silk slip dresses with her. Her collection is amazing. 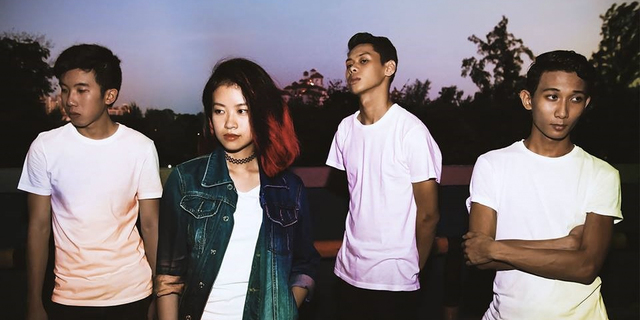 Bring her to a carpool karaoke in a FIAT Fiorino. 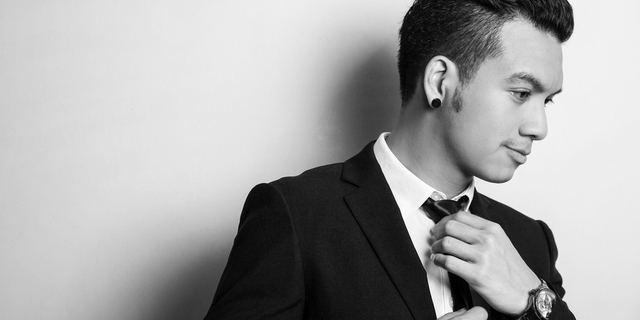 I'd then show up late and apologise profusely, because I was busy picking the perfect outfit. Come on, I just wanted to look Good For You.

Then we'll go out to eat. I'll pay for everything of course, the satay, the chicken rice, the bak chor mee. You've gotta Kill Em With Kindness, right?

Once we're full, we'll go dancing! Zouk is great, and I'll show you what happens when Me & The Rhythm bust out our best moves. You see, dating -wise, I've kinda had A Year Without Rain (if you know what I mean), so forgive me if I get a little ambitious and go all "If you ready Come & Get Itna na na na", which may not be received too well.

Once we get Sober, we'll Slow Down and launch into deep, heartfelt conversation, where I'll ask "PLEASE, SELENA, Tell Me Something I Don't Know!". Some great topics would be your hopes, dreams, aspirations, and most importantly: what it's like to be in TayTay's squad.

I promise to keep my Hands To Myself the whole night. (I mean I could, but why would I want to?) 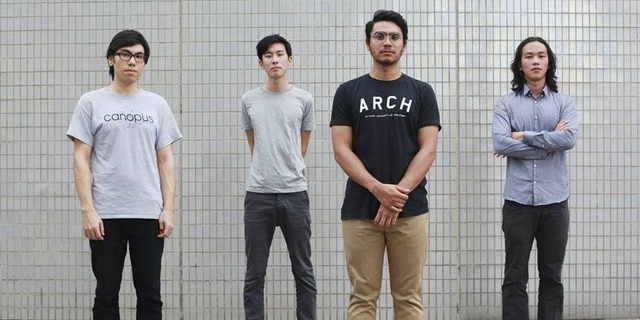 Haokai (guitars): I'll bring her to dinner at a kelong in the middle of the ocean far from reception, so she can forget about the ongoing twitter feud and focus on me. Then, while the night is young we'll gomez around a club and party like it's 3012 tonight, cause all I need is a beauty and a beat.

Go mez or go home - or rather, Go mez and then go home. 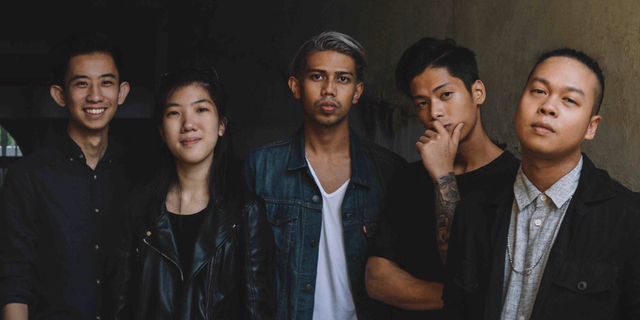 Edwin (bass): Carpool Karaoke to all the songs from the late 90s/early 00s boybands.

Victoria (guitars): Challenge her to a beer chugging race.

Bryan (vocals): She once said, "I'm going to hang out with people, and I'm going to explore myself, and I'm okay with that." And I have come to take her up on that offer. 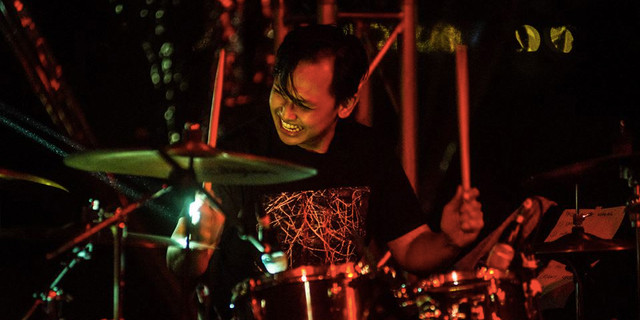 Ask Selena to fetch me cause she's Selena, dinner and talk about Justin Bieber all night after that paktor ah. Standard. 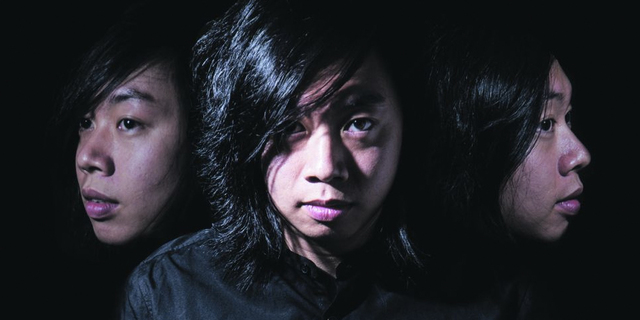 One word: Paintball. Basically, we'll load up on the pellets and fire the hell out of each other. I think we'd know each other pretty well by the end of that. And then maybe dinner. Like a steak dinner, or chicken wings and beer. Manly stuff. After which we'll retire to my man cave and play board games. FUN TIMES. 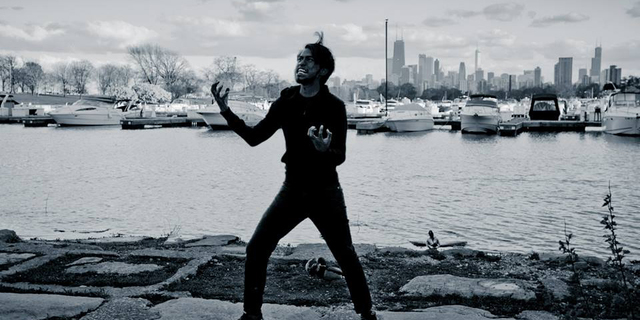 On a date with her, I will paint a landscape on her forehead.

Selena Gomez will be performing on July 27th at the Singapore Indoor Stadium.