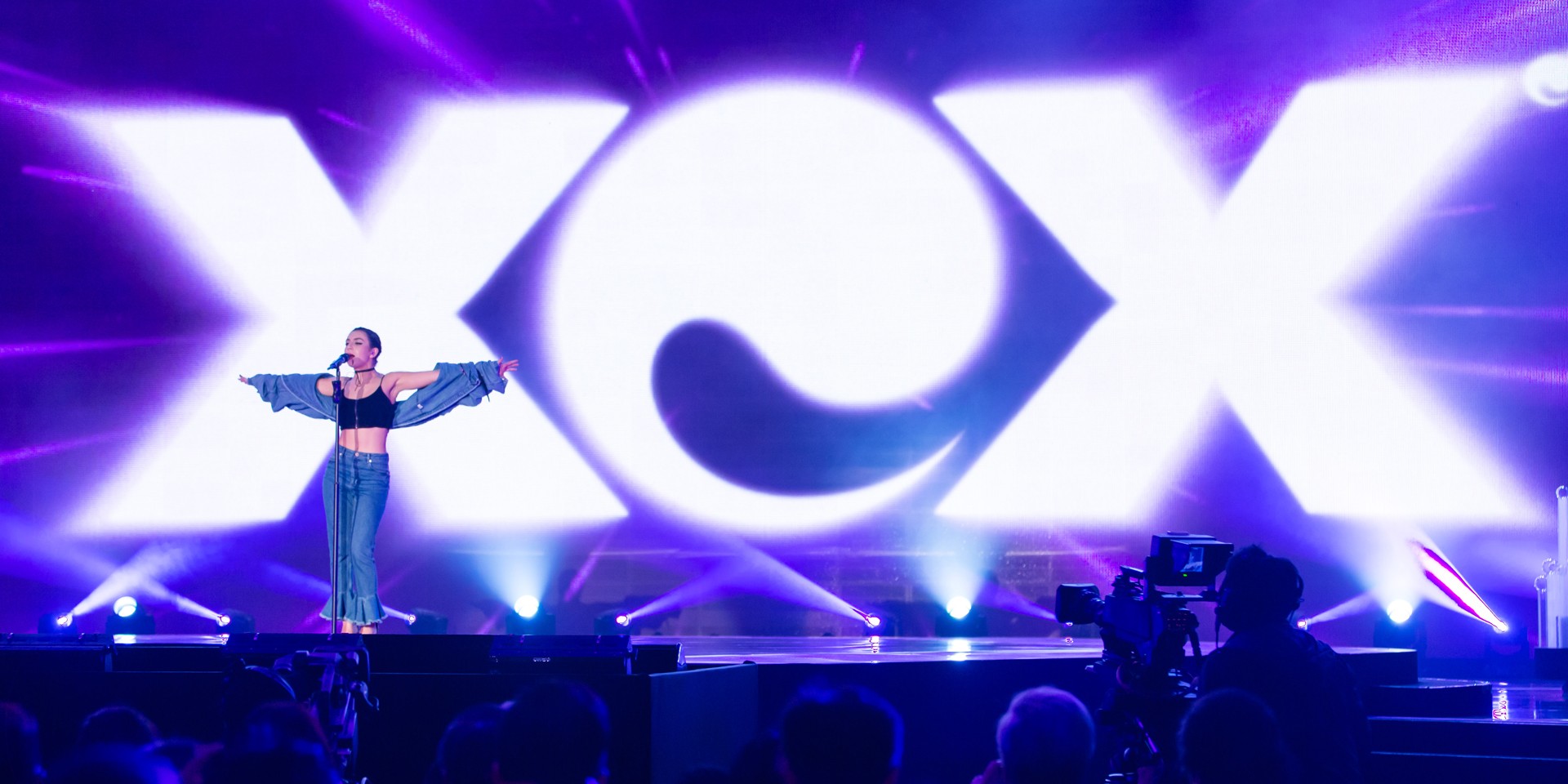 At the Asian Television Awards, it was a celebration of all things on the small screen — well, unless you got that curved, 55-inch ultra HDTV.

But still, the television has gone through a renaissance in the past decade or so, with intriguing storylines and enchanting performances, with several shows attracting Hollywood A-listers, something almost unthinkable 20 years ago.

In Asia, with the advent of digital technology, television has also strengthened, especially in the face of online streaming services. In the Asian Television Awards, it recognized the best of Asian television in the grandest possible way.

But aside from the accolades — you can check out the full list here — the Awards ceremony generously featured music performances from artists around the world on December 2nd. Headed by the UK's Charli XCX and Singapore's own JJ Lin, it was a nice balance of TV and music on the same night, and especially a feast for music fans.

Charli XCX previewed her new music, especially her newest single 'After the Afterparty', while JJ Lin exuded his familiar charm to the tune of screaming fans. Meanwhile, other acts included the Philippines' Ivy Grace Paredes, whose graceful presence onstage left a huge impression on everyone in attendance, Indonesia's delightful Rossa, and South Korea's energetic and charismatic Amber Liu (from popular group f(x)).

Here's what happened that night, through the lens of the festival's official photographers. 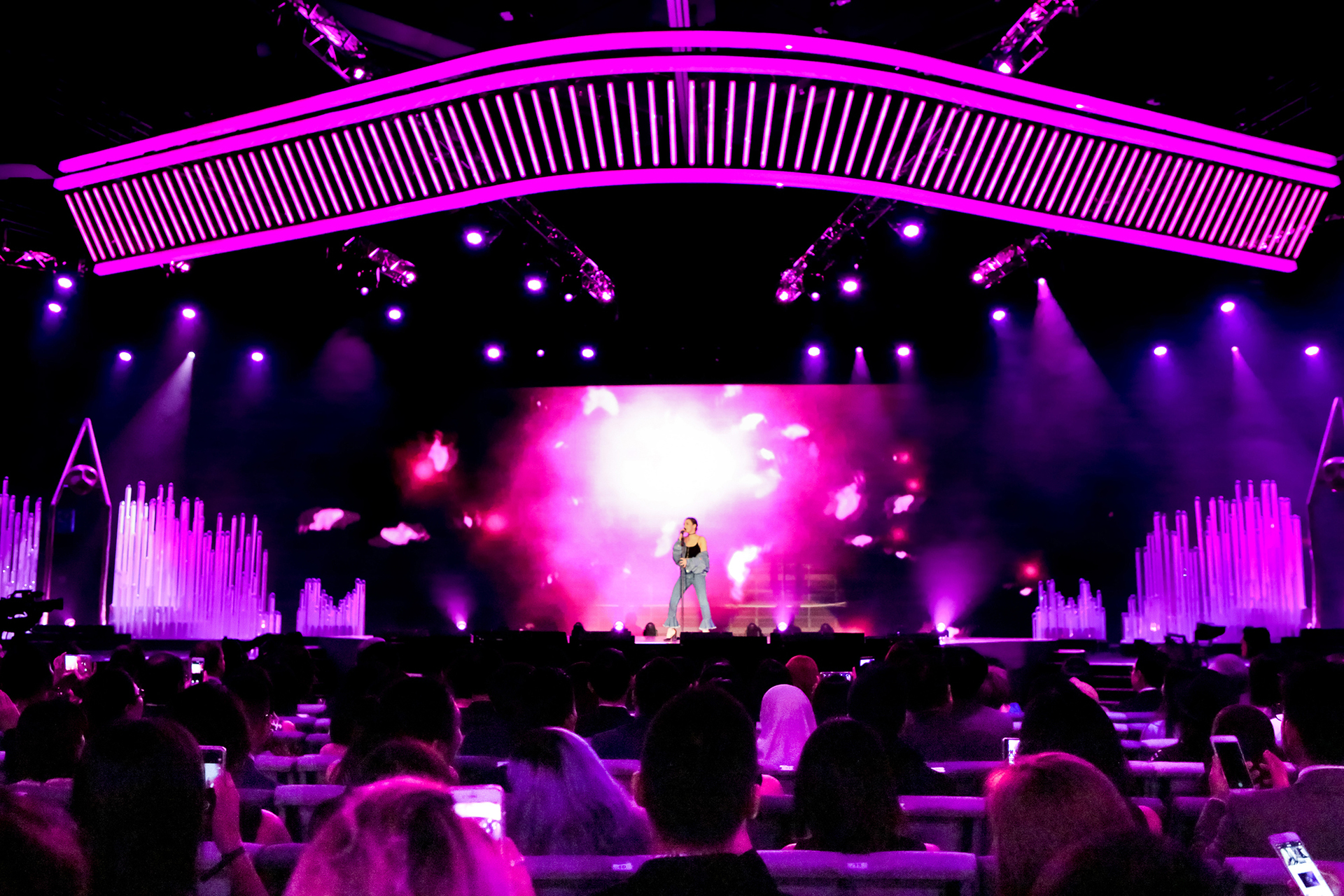 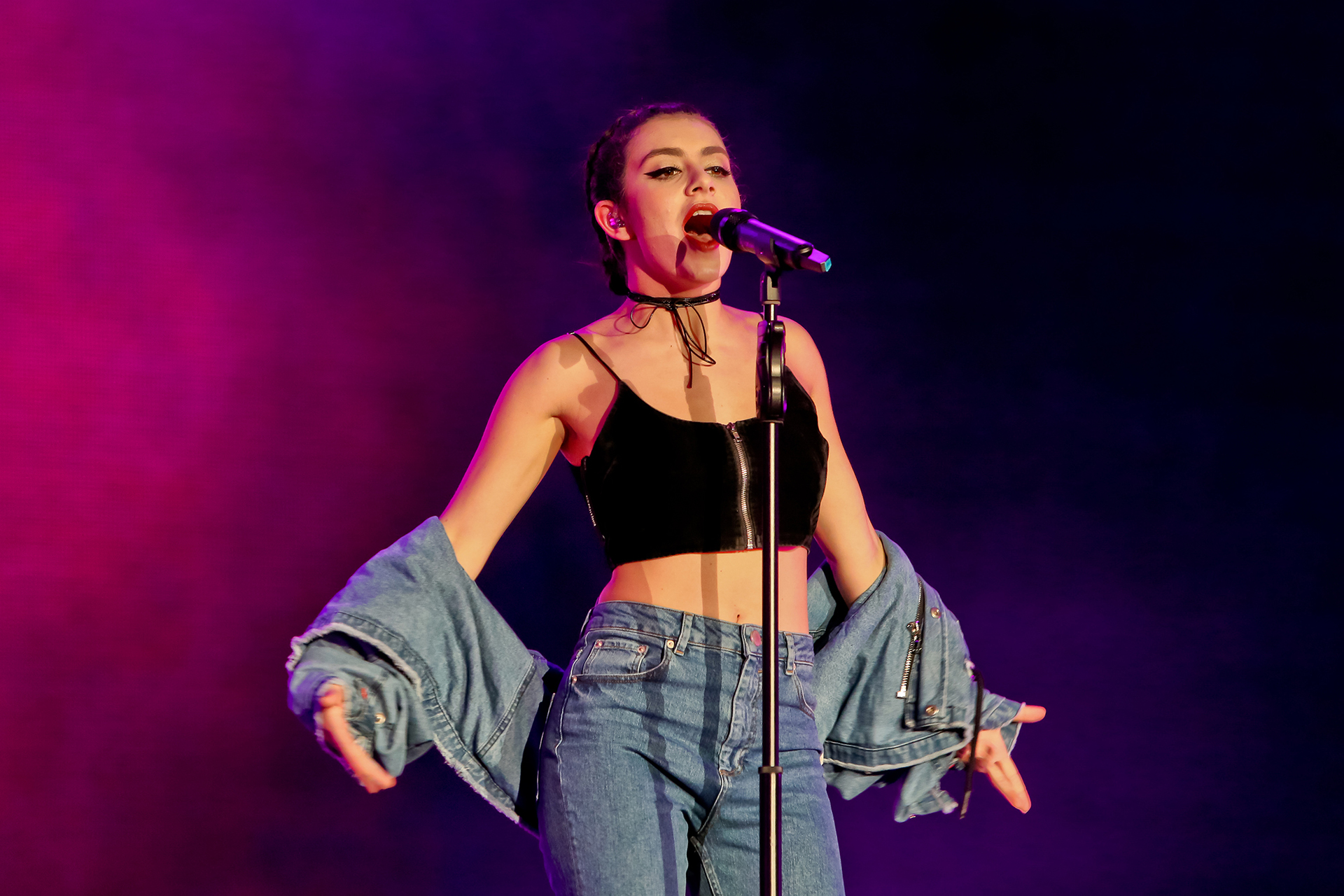 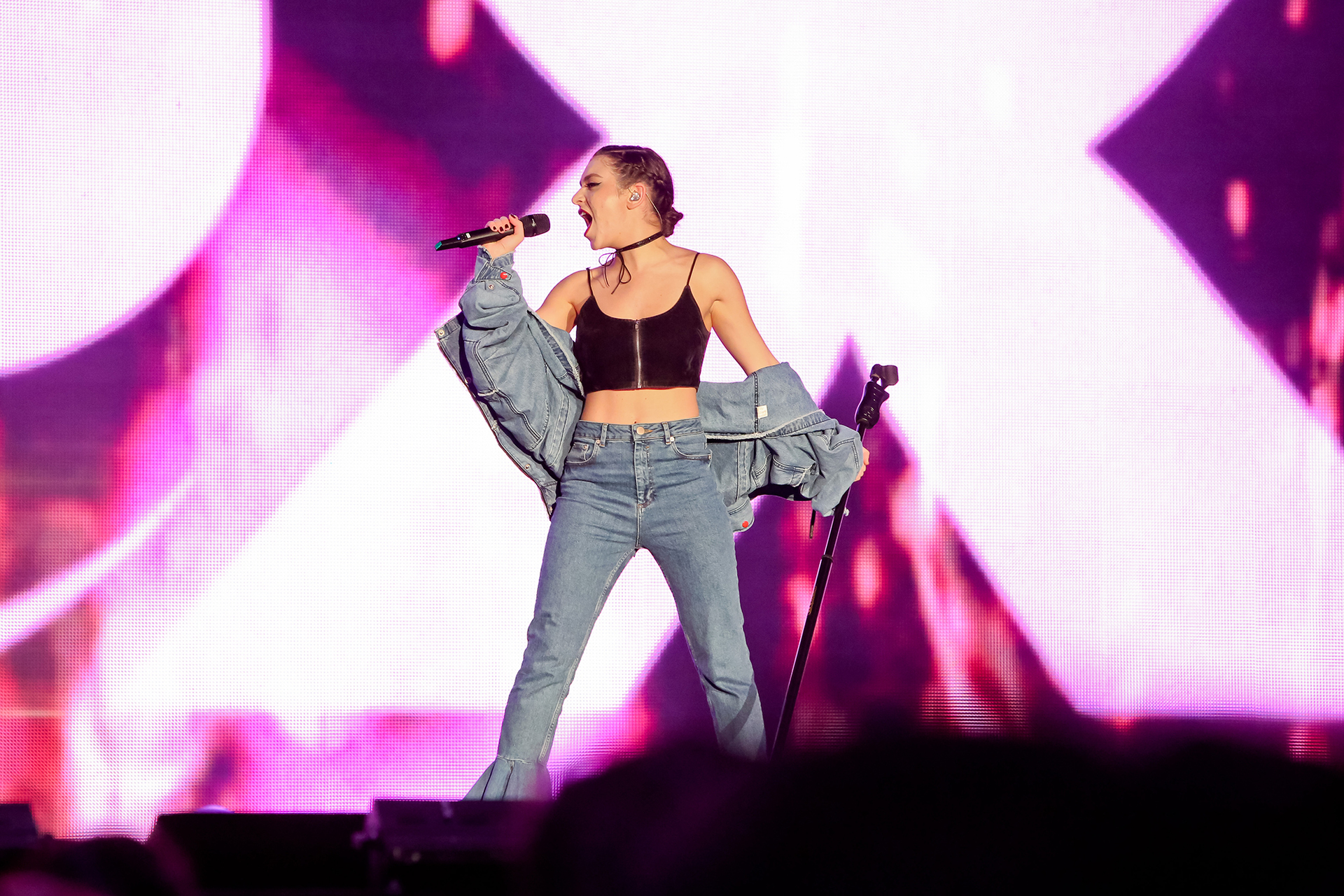 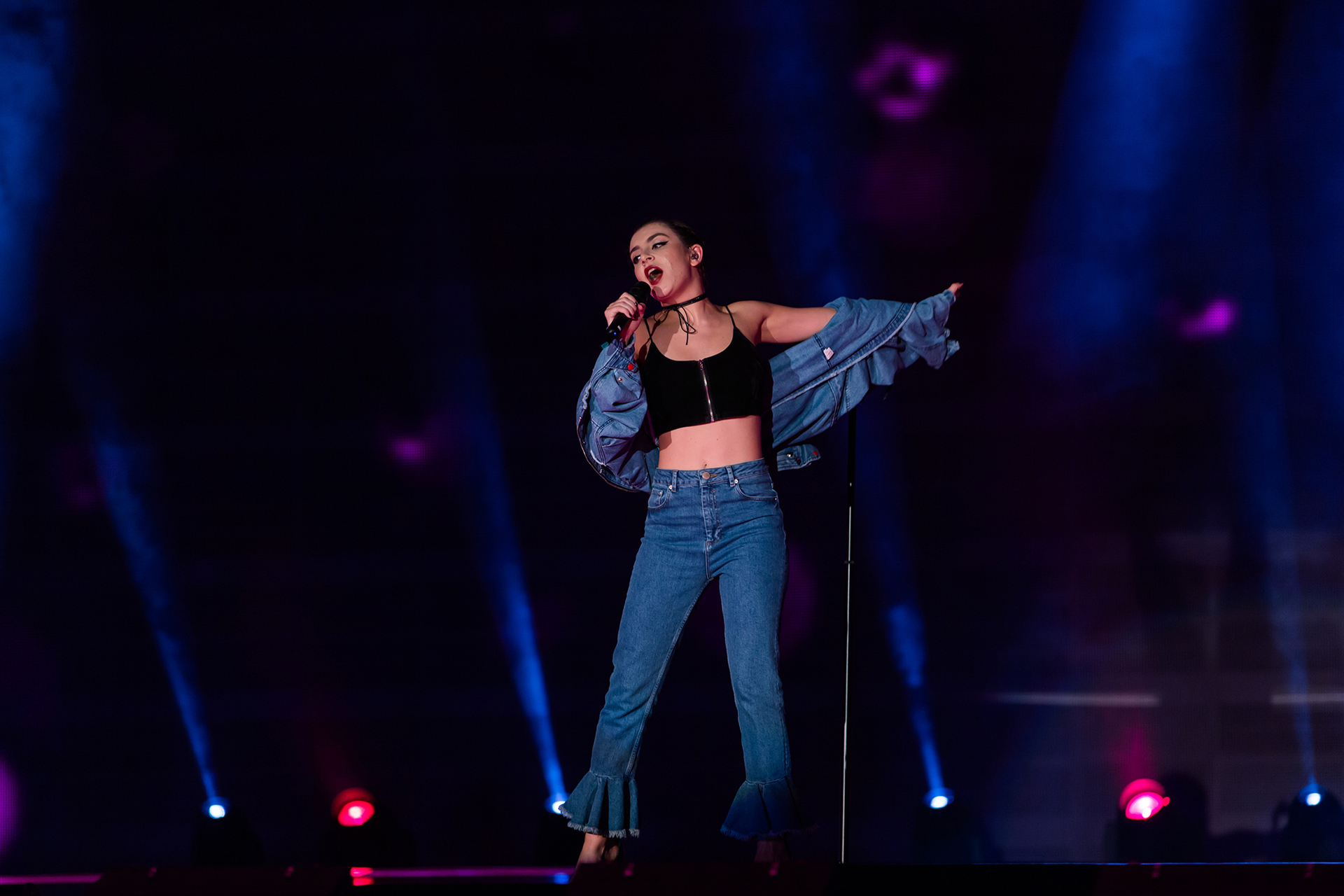 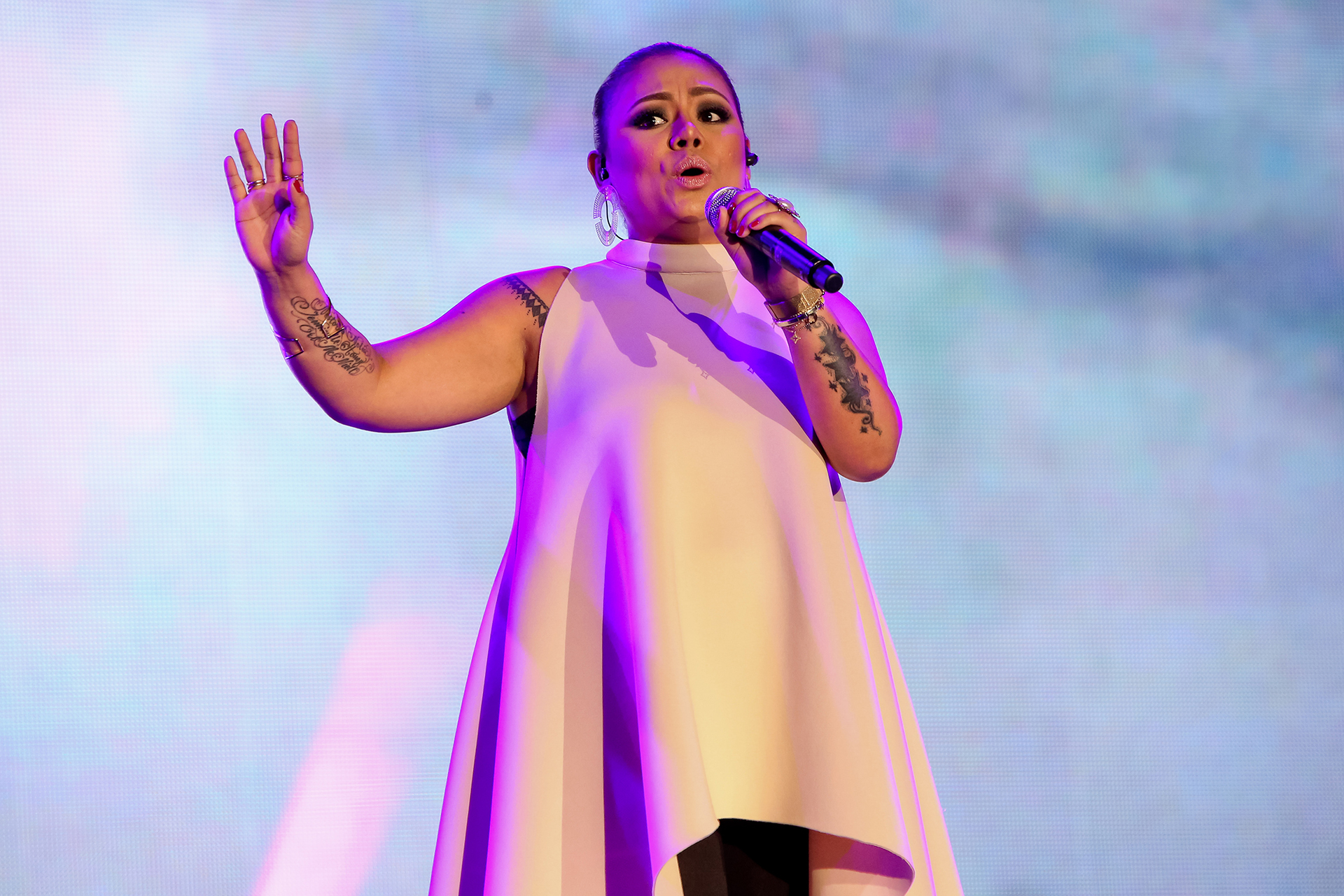 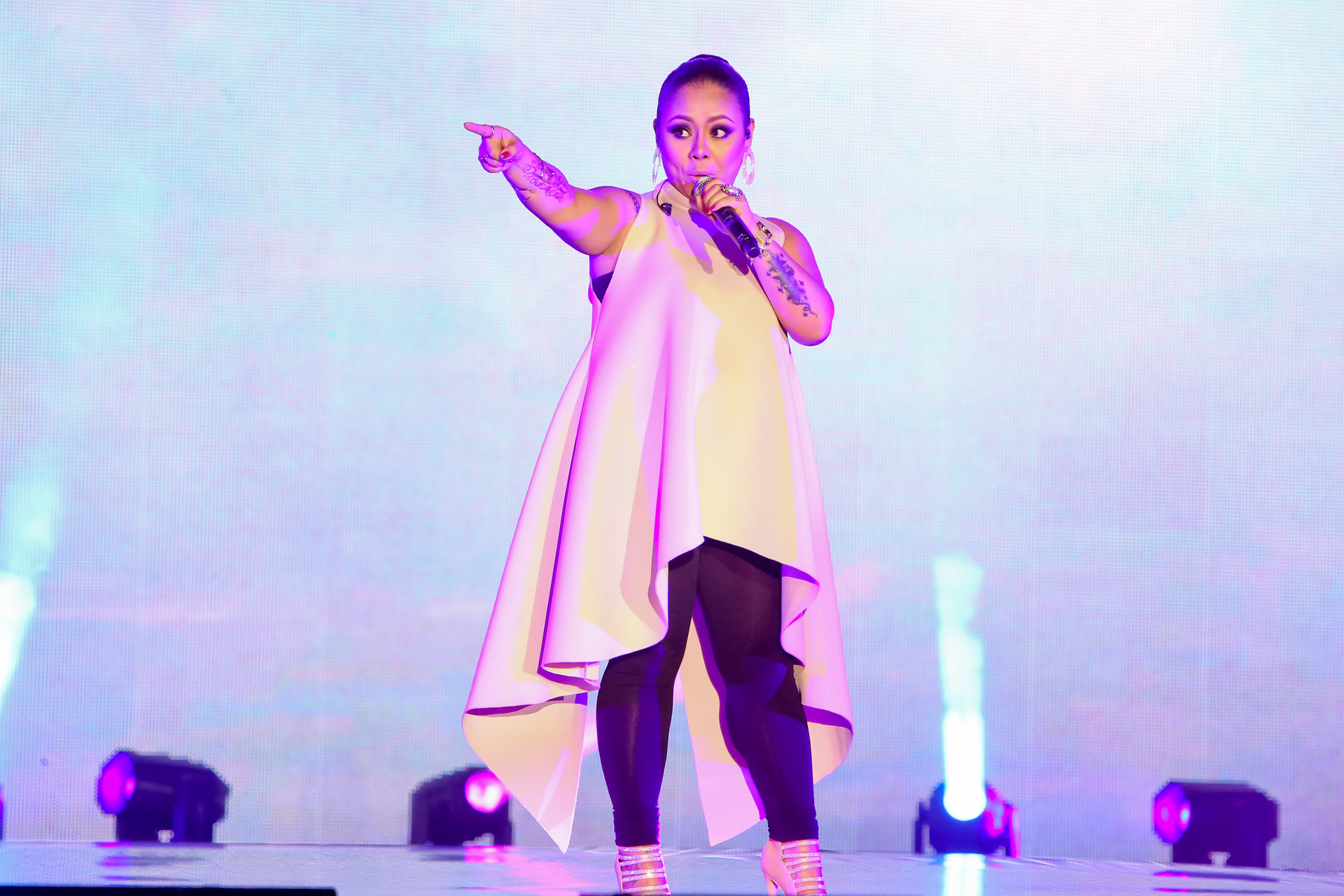 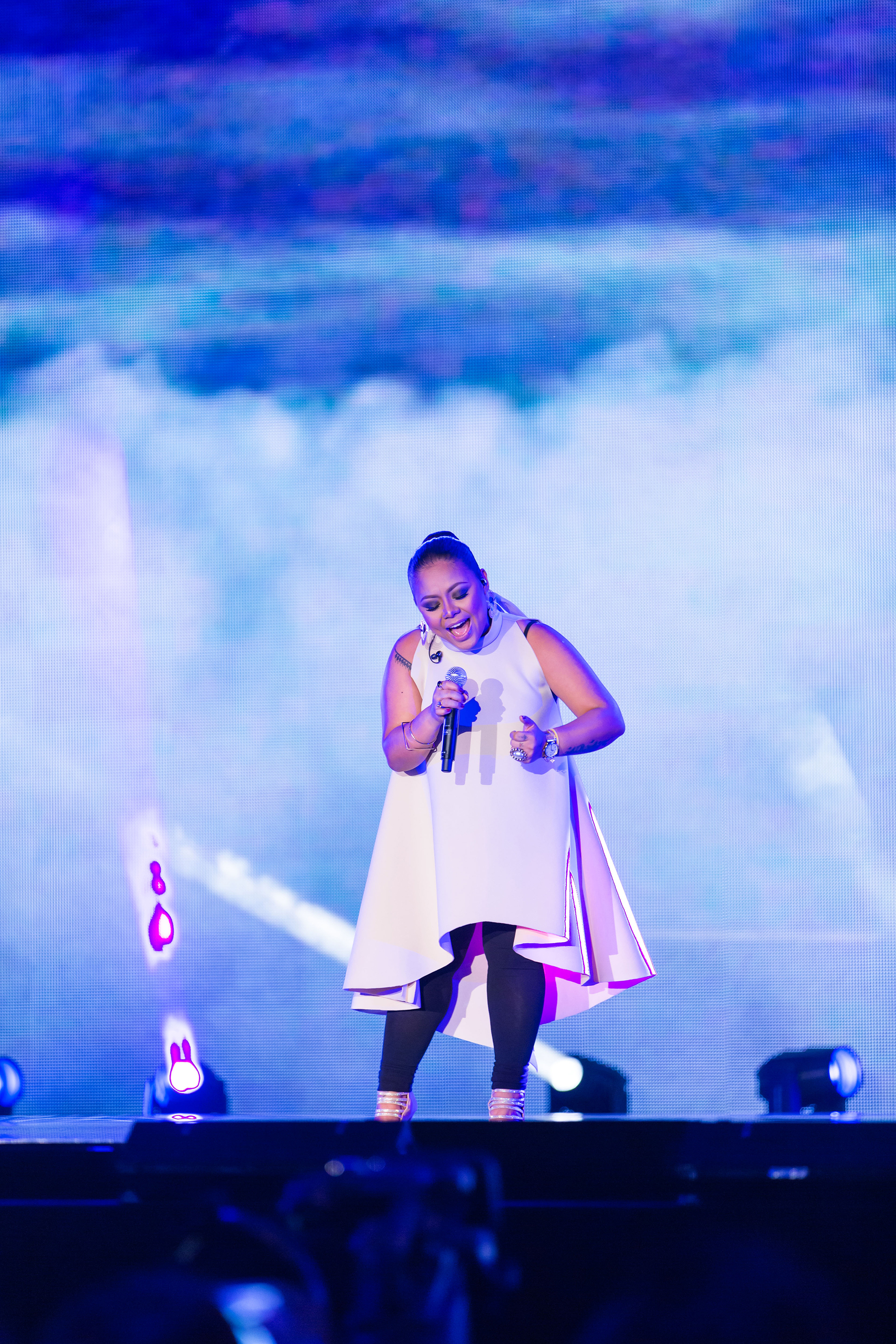 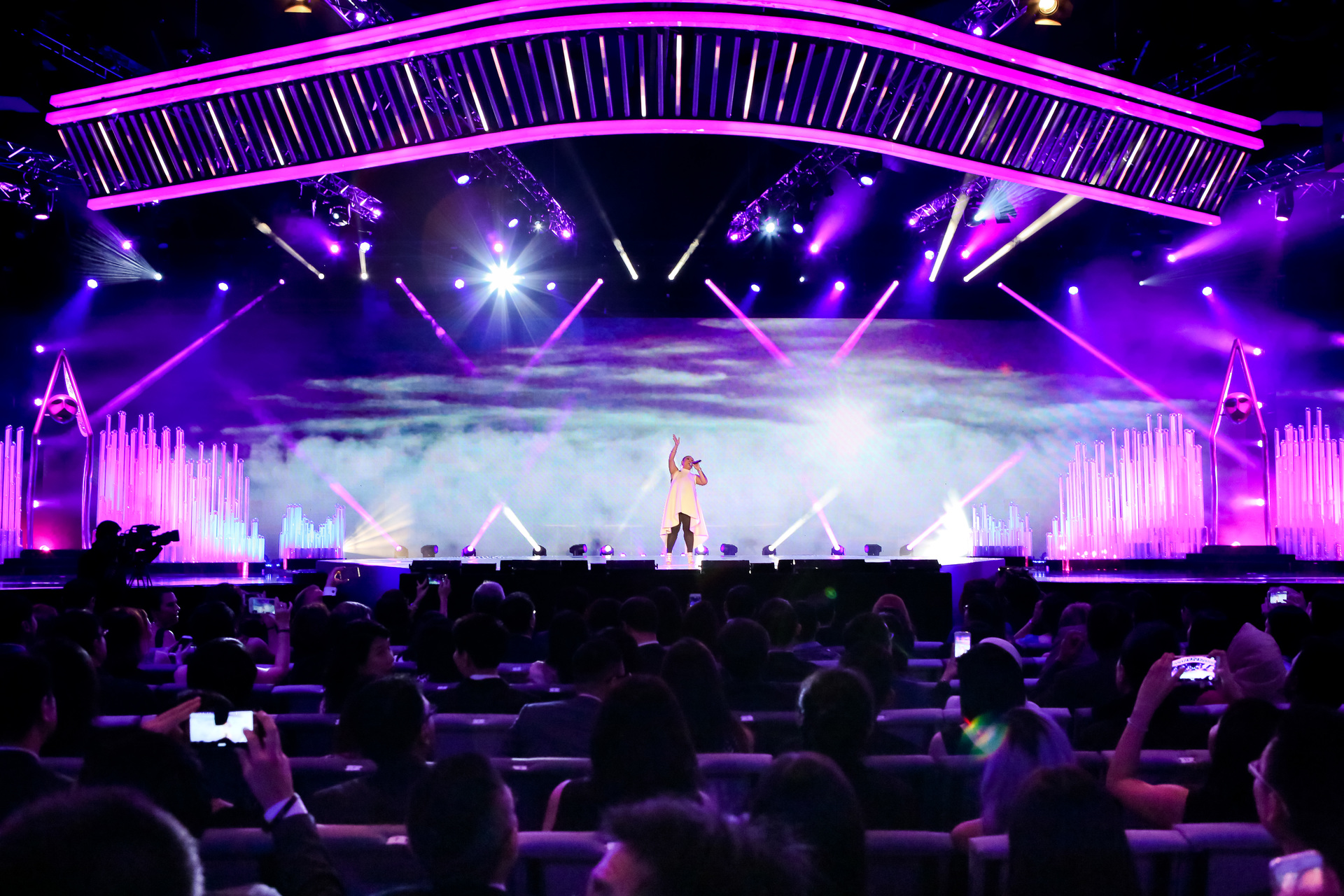 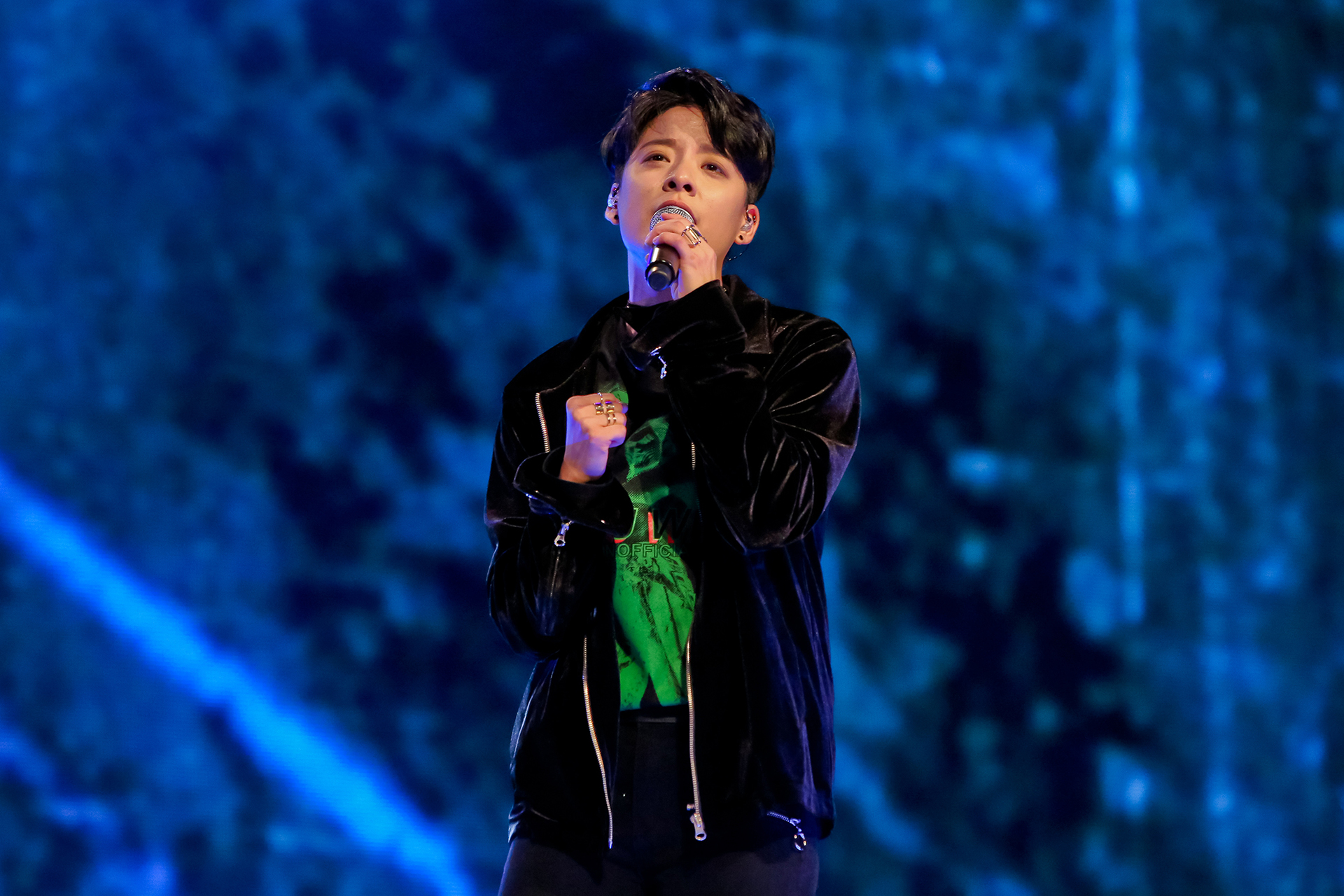 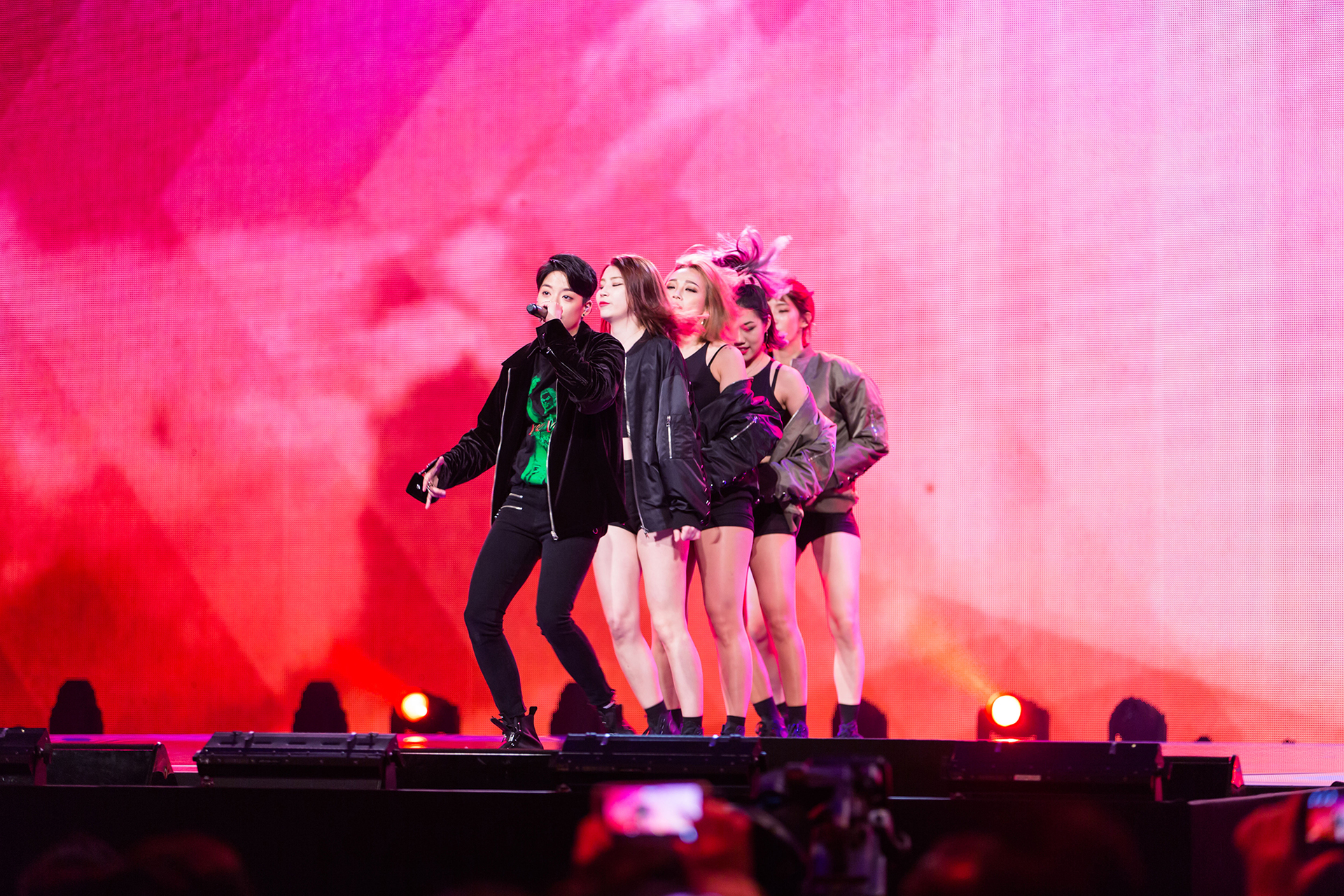 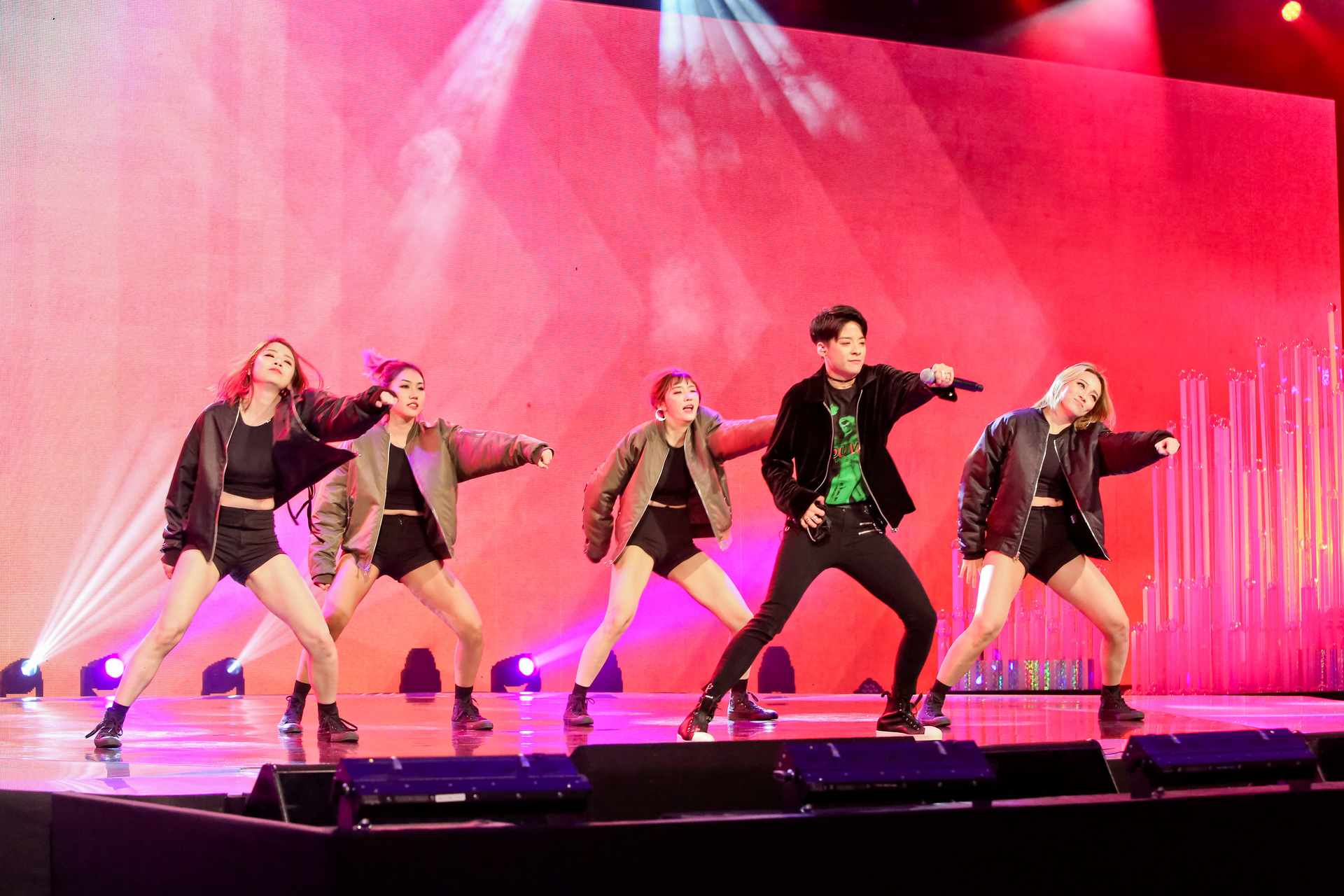 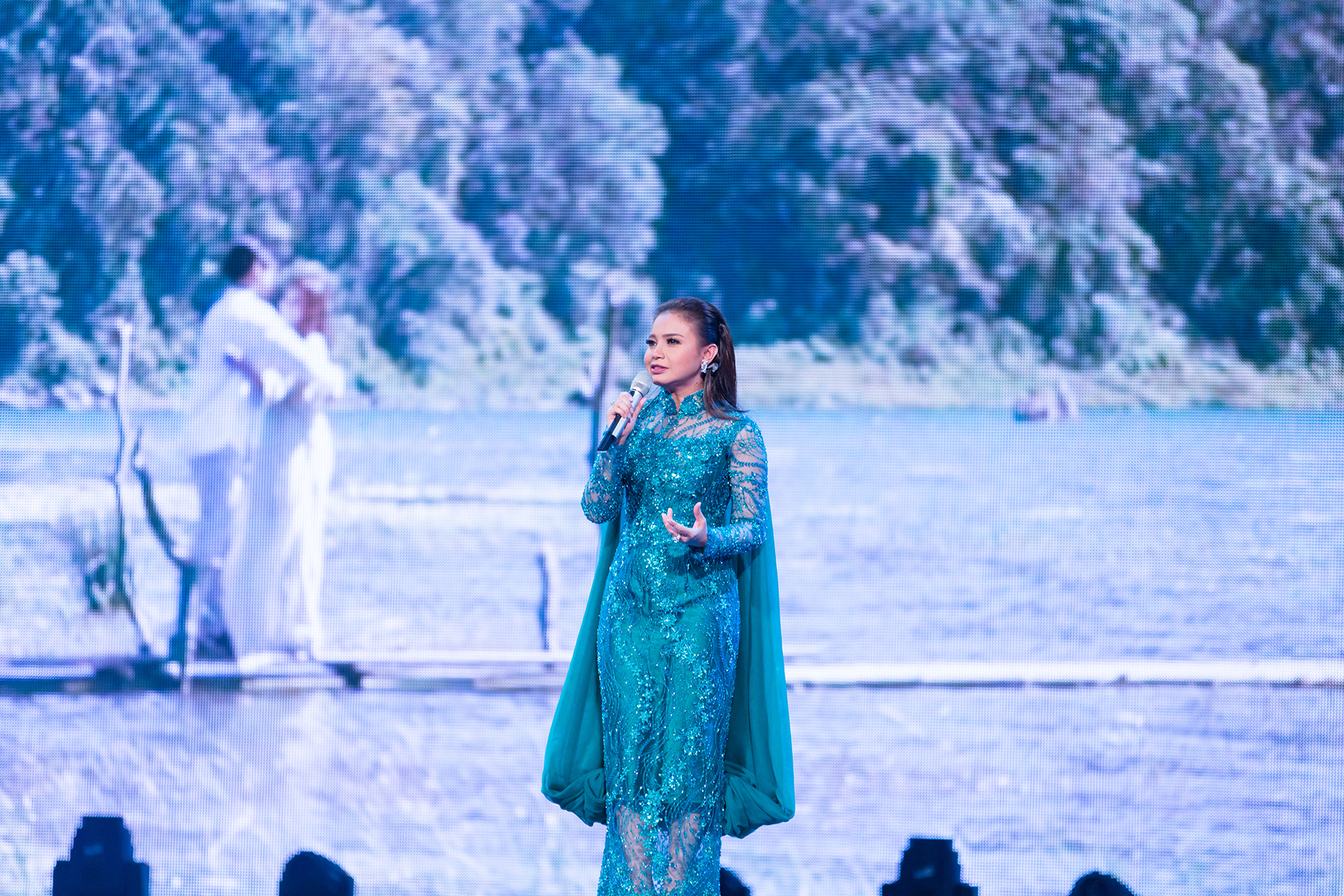 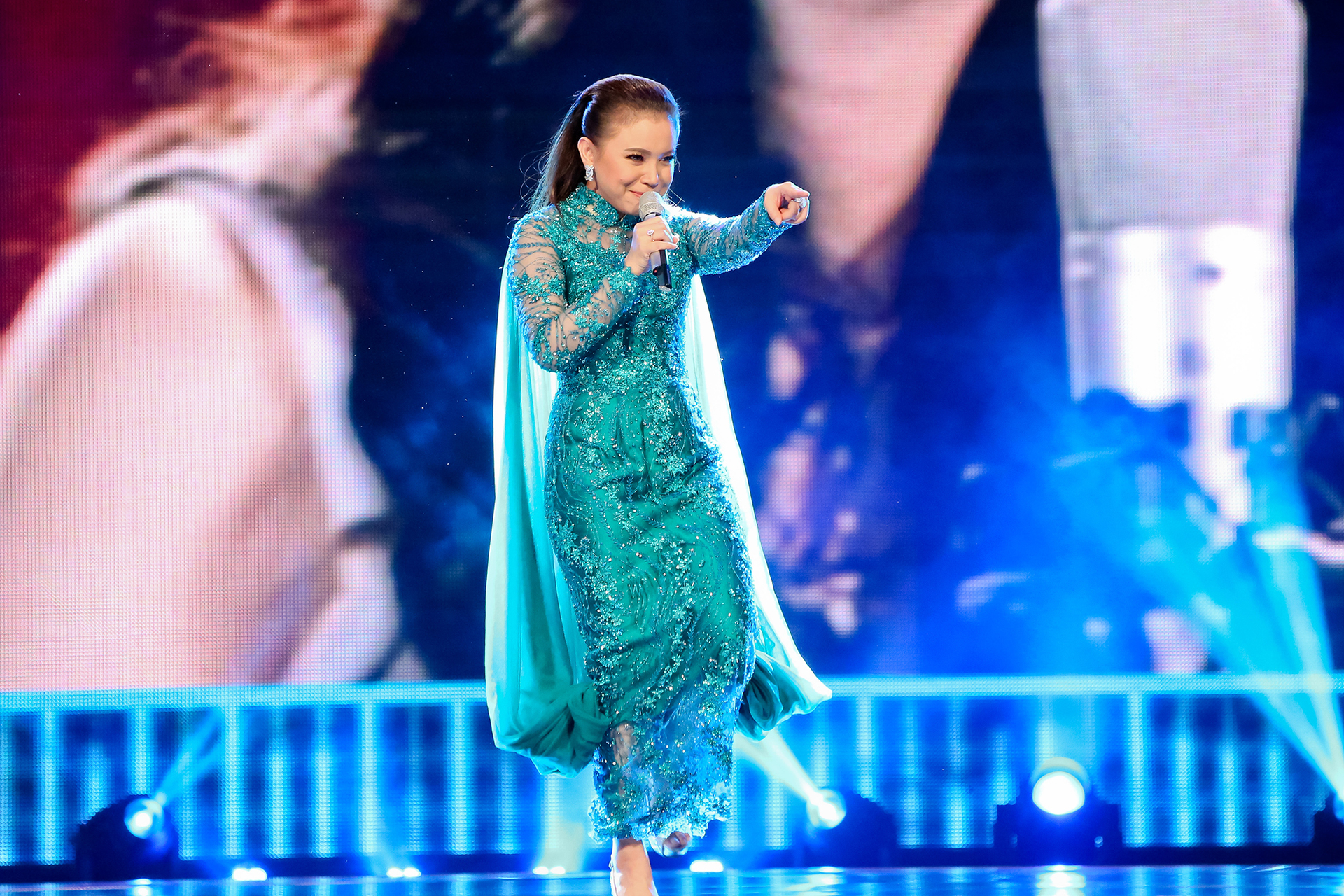 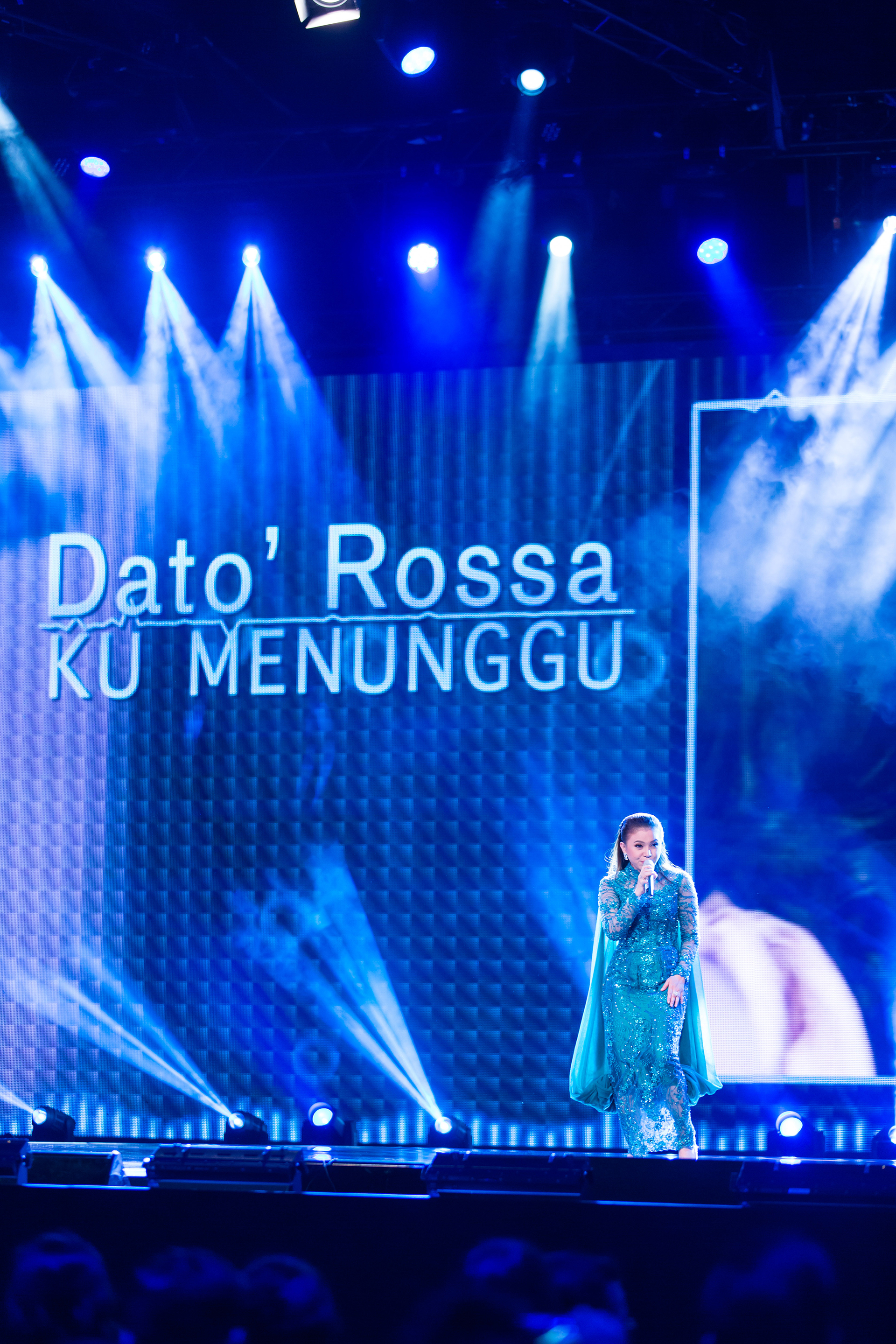 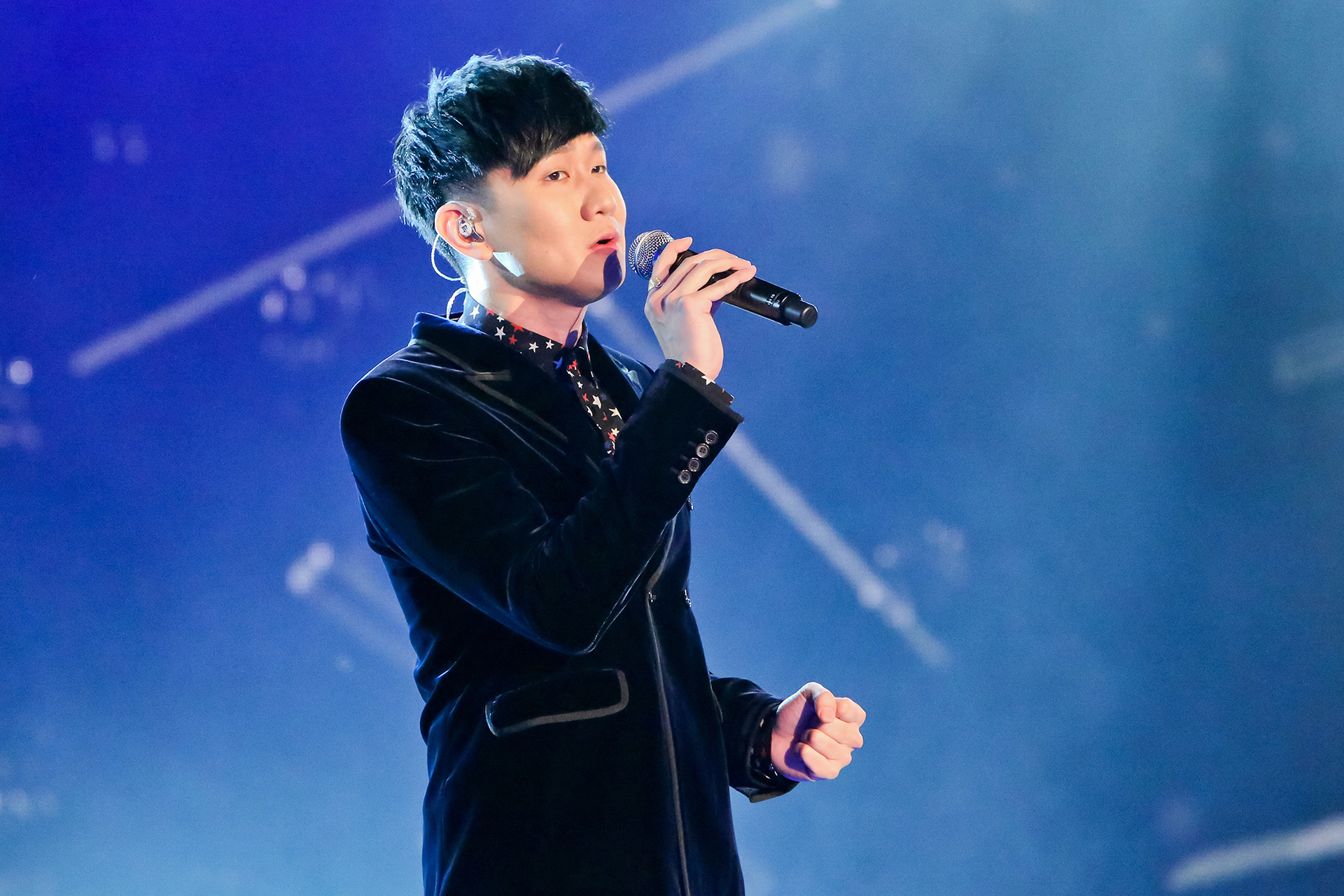 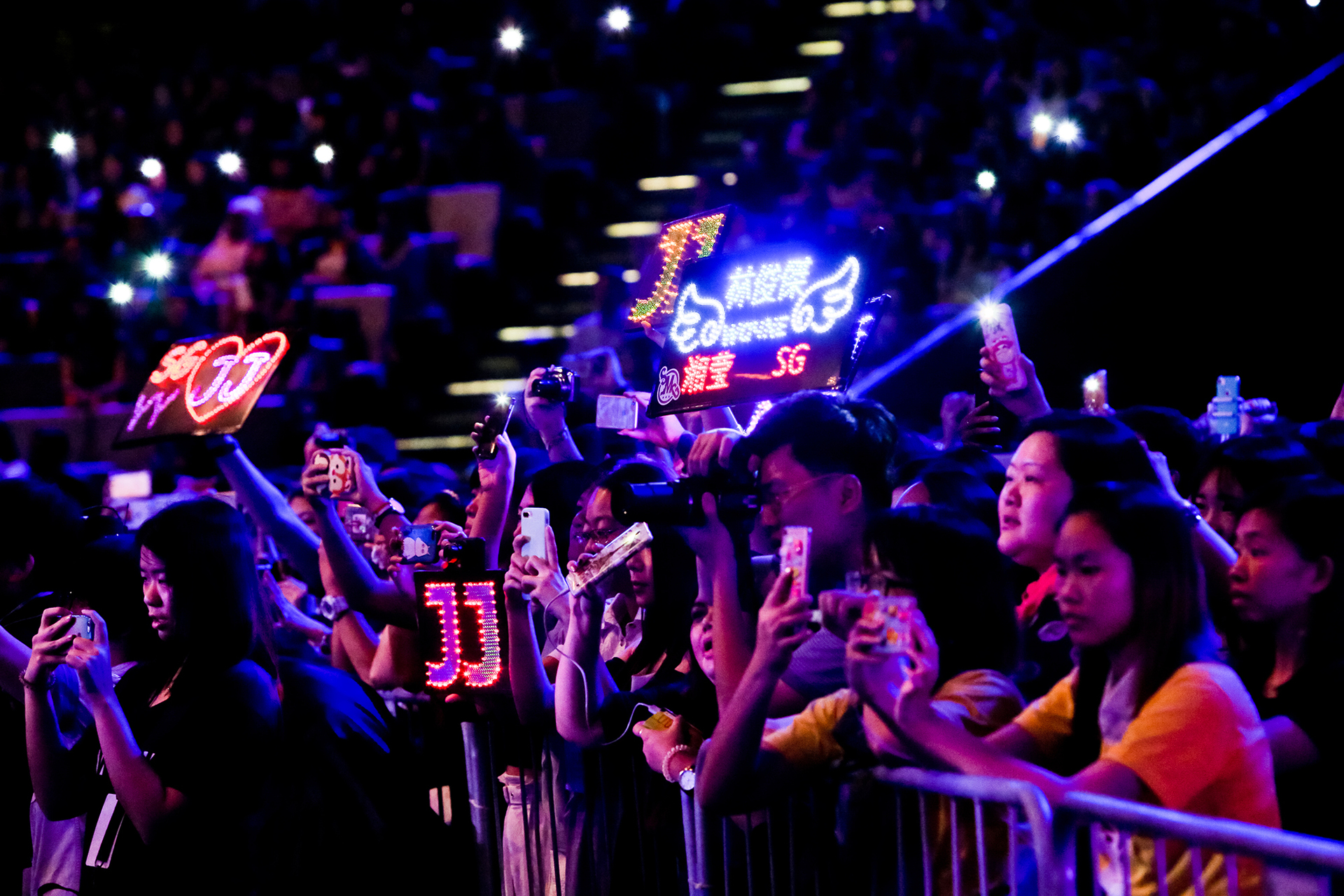 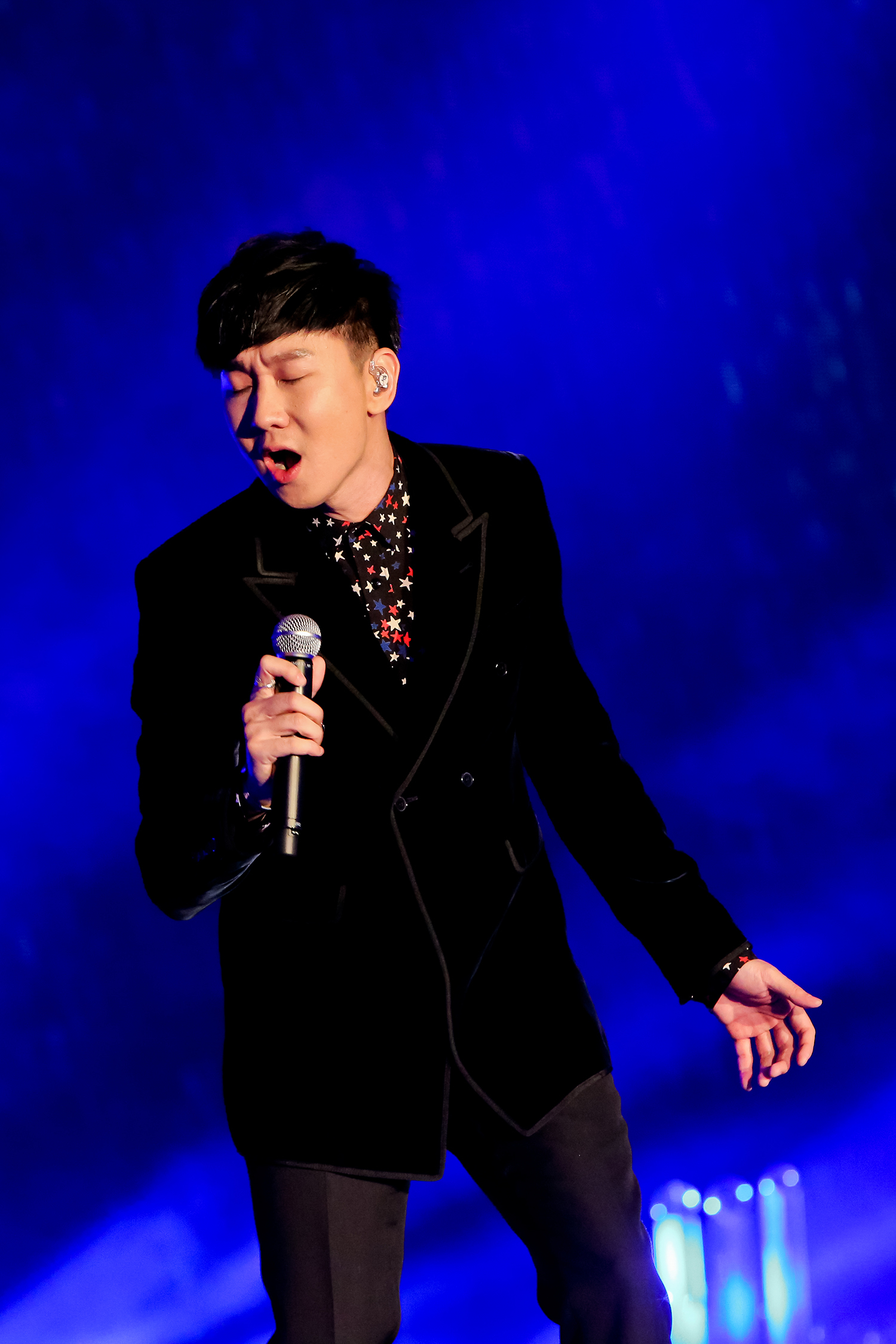