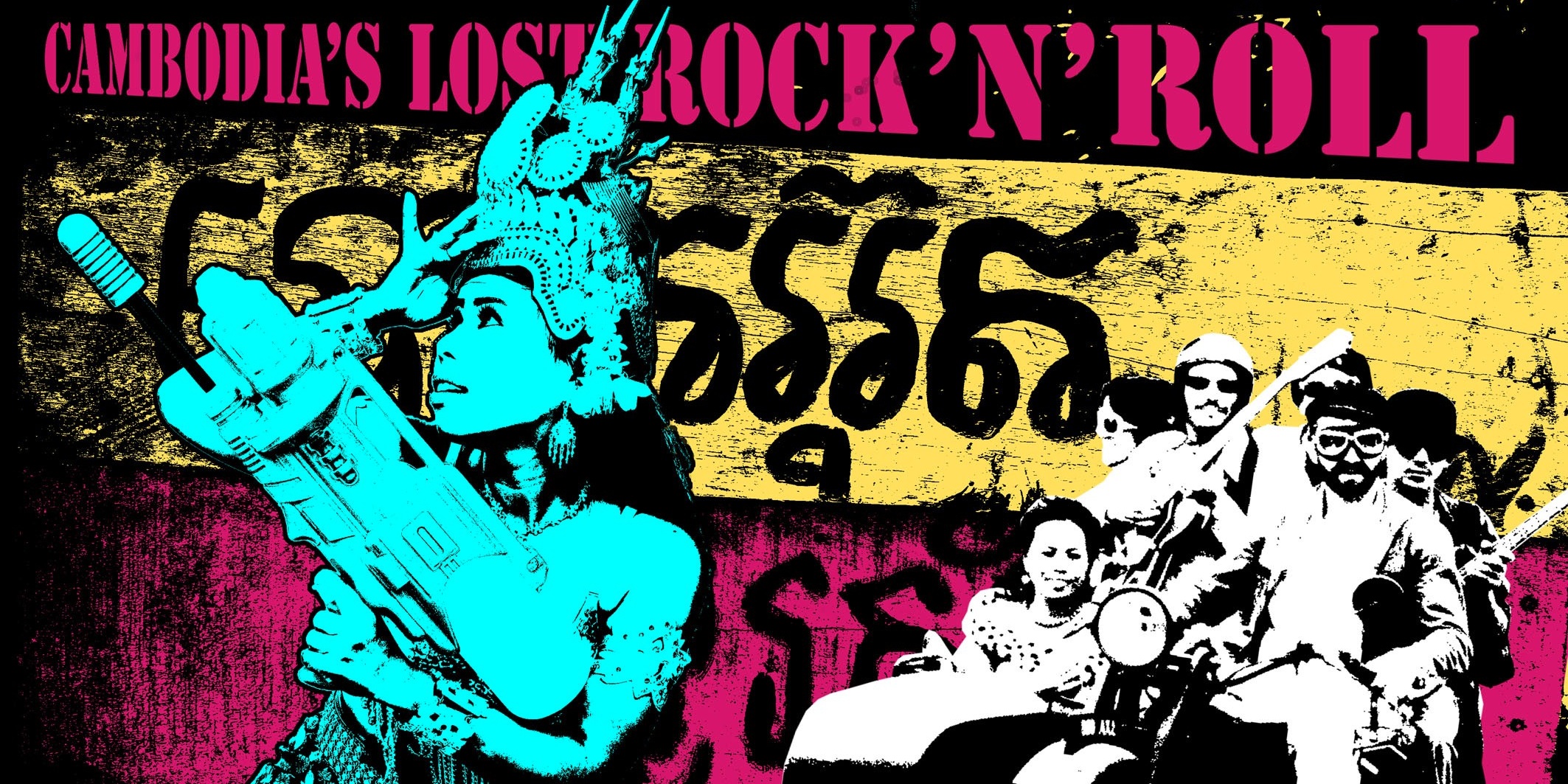 For a smashing debut of new music series Concerts On The Hill, sci-fi psych rock Cambodian-Australian outfit The Cambodian Space Project, whose lyrics are sung almost entirely in Cambodian, are scheduled to perform at Kult Kafé on Emily Hill this coming 14th of August.

Since 2009, The Cambodian Space Project have played a pivotal role in the cultural revival of long lost Cambodian pop and rock & roll, releasing five studio albums of old-school sounds mixed with lyrics that reverberate with contemporary Cambodia.

They've garnered the attention and praise of many a notable figures for their unique genre mashing sound, including Iggy Pop, who played their track "Kangaroo Boy" on his BBC Radio 6 show, and are also set to perform at Australian music festival Splendour In The Grass' World Stage later this year.

In this current period of renewed interest towards vintage Southeast Asian rock music, even inspiring bands from the US to follow the style like Koes Barat or Khruangbin, a band like The Cambodian Space Project is an essential watch if you've been eyeing this movement closely.

This first edition of Concerts on The Hill will also feature a live improvisational collaboration between local singer-songwriter bittymacbeth and local music producer Evan Low.

Doors open at 5pm and tickets are priced at $28 ($35 at the door). Plus, a free walking tour of the historical Emily Hill will be conducted by blogger Jerome Lim prior to the show if you're into that sort of thing. Check out the details of the concert here. 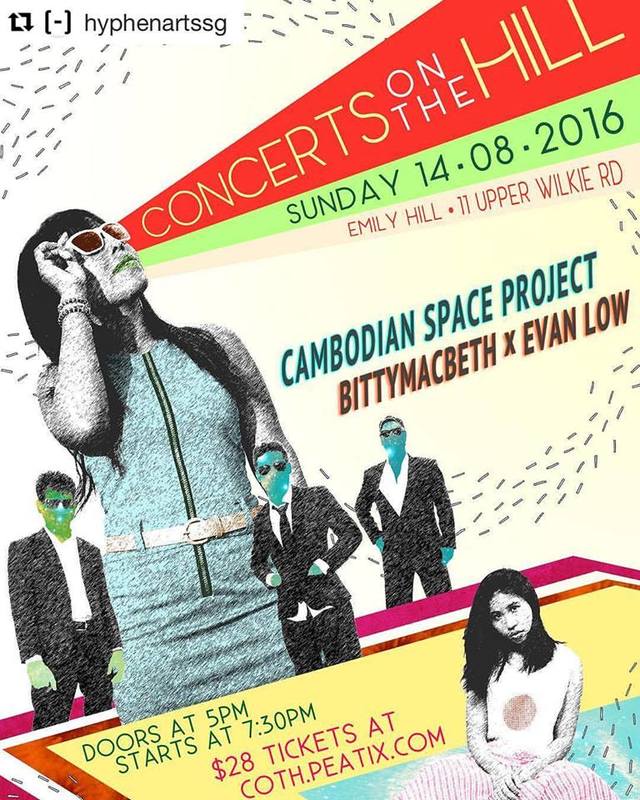