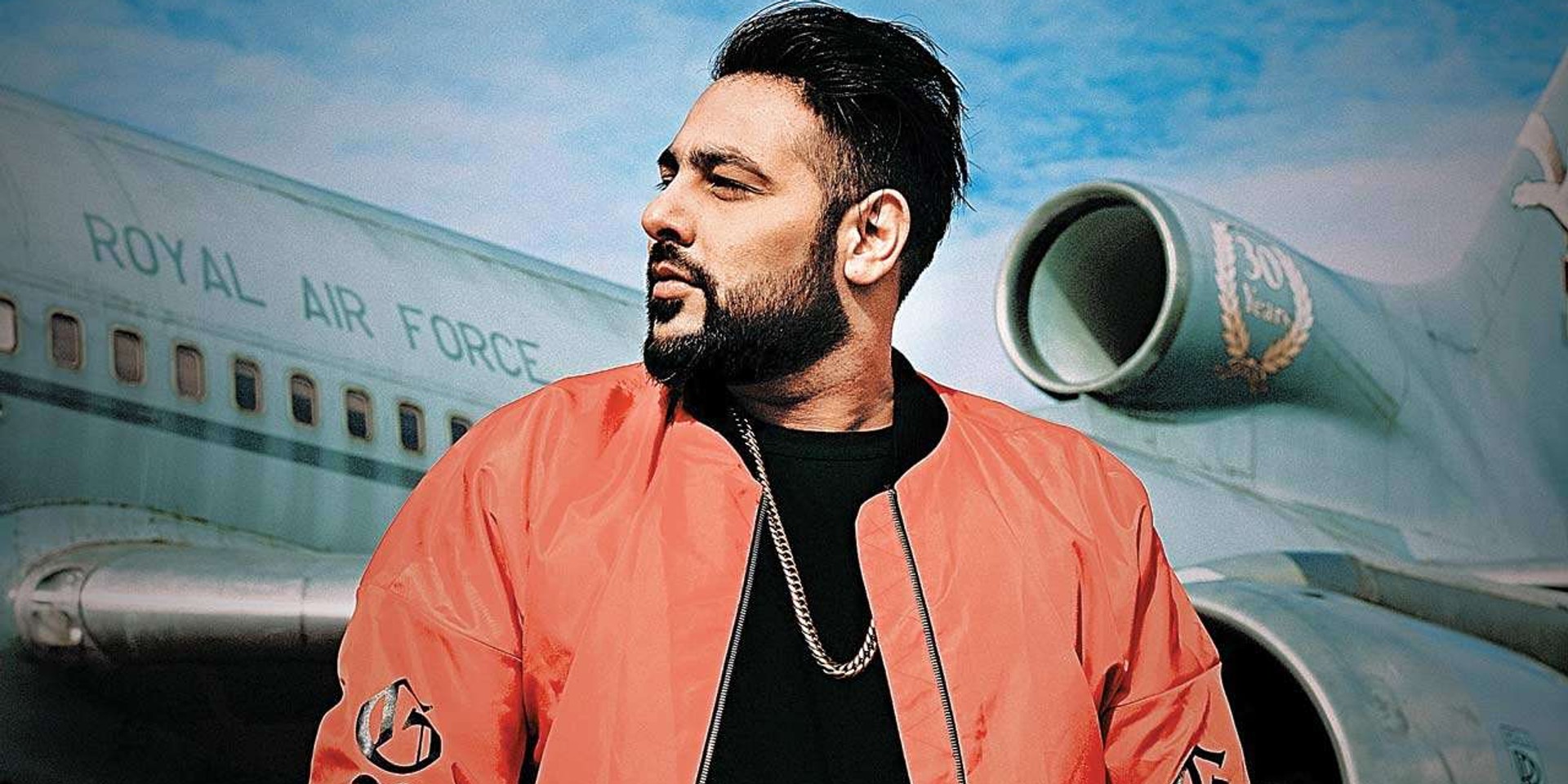 An Indian rapper by the name of Badshah has broken two major records in music.

Since the release of her comeback single, 'ME!', which featured Brendon Urie of Panic! At The Disco, Taylor Swift has held the record for Most Watched Video in 24 Hours by a solo and female artist on YouTube with 65.2 million views in that timeframe. That record has now seemingly been surpassed easily by Badshah's new music video for 'Paagal', amassing over 75 million views in 24 hours. The current view count for the video, as of time of writing, stands at 94.9 million.

While Badshah is a solo artist, it's worth noting that he has also broken BTS' record. BTS' 'Boy With Luv' featuring Halsey garnered 74.6 million views in its first 24 hours, making it the Most Watched Video in 24 Hours by a group.

So, just how did Badshah pull this feat off? Two words: Google AdWords.

What exactly is Google AdWords? Simply put, Google AdWords is Google's advertising system in which advertisers bid on certain keywords in order for their clickable ads to appear in Google's search results. Advertisers pay Google to make the keywords pop out at consumers around the globe, leading them to click on a link that takes them to the music video.
The rapper took to Instagram to to combat suspicions of buying views. He did, however, admit to buying promotion and advertising for the video. Check out what he had to say below.

Speaking on the milestone – which YouTube has yet to confirm – Shridhar Subramaniam, Sony Music’s President of India and Middle East, said: “This is an unprecedented feat and we’re very proud.  This will go down [in] history as Badshah becomes the first Indian artist to reach 75 million views in 24 hours.”

Like it or not, Badshah now holds the record and it'll be interesting to see how labels around the world figure out exactly how his AdWords campaign worked, how much it cost, and if they can repeat this success for their artists. He may not have realised it, but Badshah could have just exposed one of the biggest loopholes in the global music industry.

Check out the record-breaking music video for Badshah's 'Paagal' below.