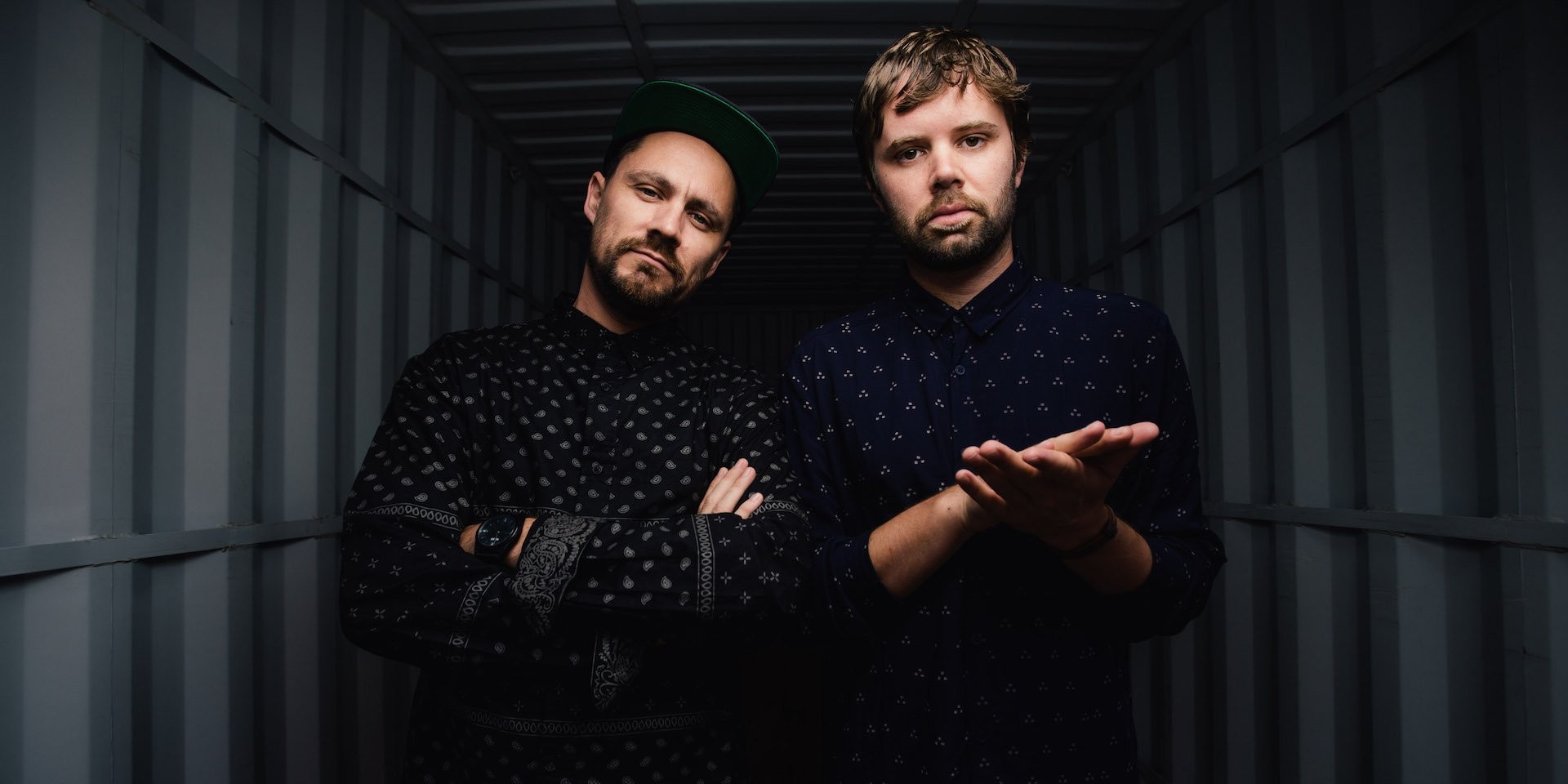 Famed Australian dance export Hermitude will make its return to Singapore this week to close out the month of August.

Known for its hefty sub-frequencies and unashamed pop hooks, the hip hop influenced electronic innovators have worked tirelessly to carve out a special nook in the music scene. The Laneway Festival 2016 alums will take over the Kilo Lounge for a night of feel good music.

Hermitude is set to perform at Kilo Lounge, Singapore, on Thursday, 30 August. Get your tickets here. Bandwagon readers can also enjoy a 15% discount with special code: BANDWAGON.

In the meantime, check out the music video for Hermitude's 'Every Day' below.