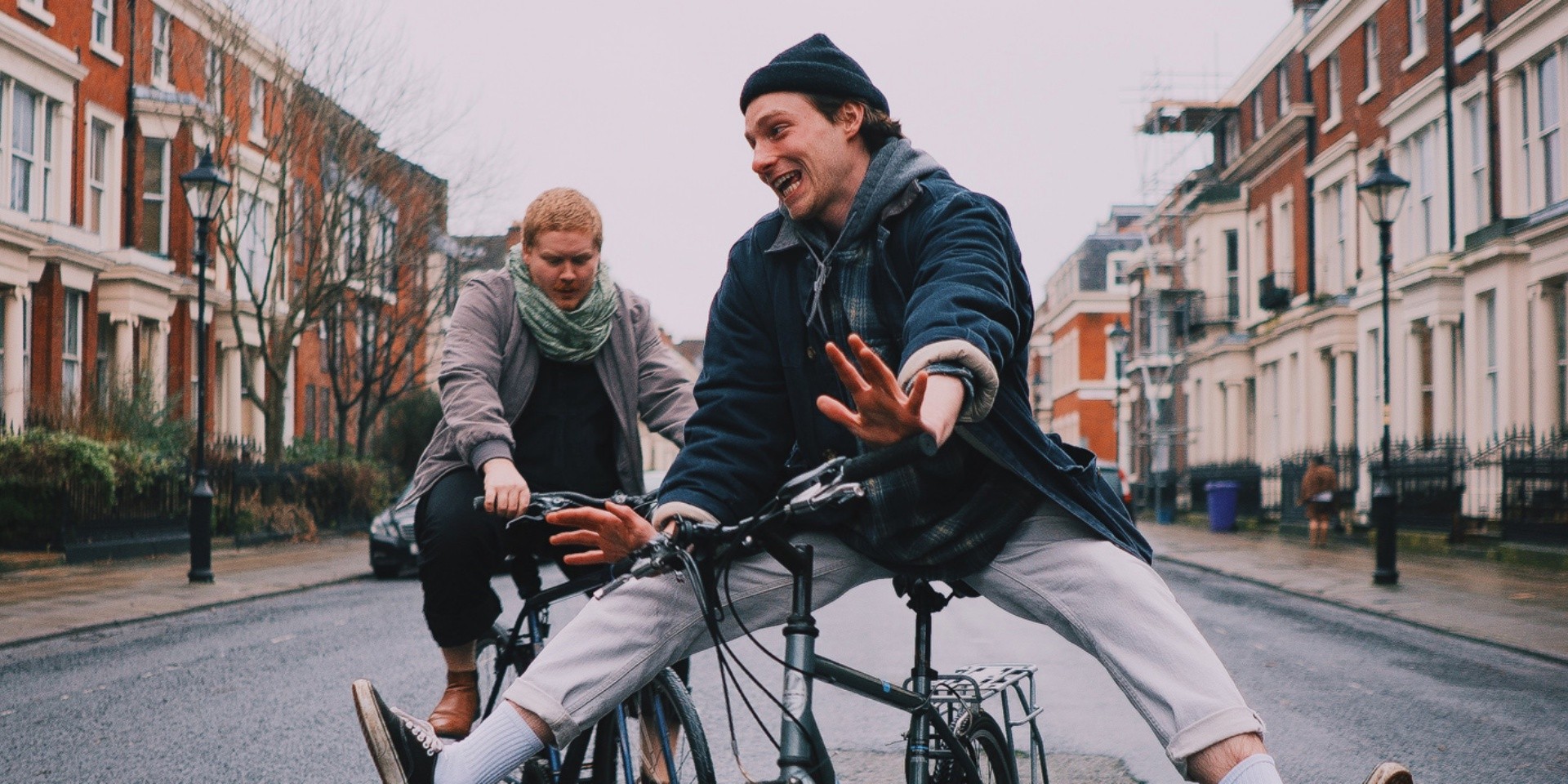 Liverpool band Her's and its manager have died while touring in the US.

Stephen Fitzpatrick and Audun Laading, as well as their manager Trevor Engelbrektson, were killed "in a road accident in the early hours of Wednesday whilst traveling to a show in Santa Ana, California", as confirmed by record label, Heist Or Hit, on its official Facebook page today.

The duo was on a 19-stop tour in the US to promote its debut album Invitation To Her's, which was released last year.

The label added: "Musically, Her’s were astonishing. An aptitude for melody, fun, and entertainment combined with a complexity that was as sophisticated as it was stylish."

Our thoughts and prayers are with their family and friends. May they rest in peace.