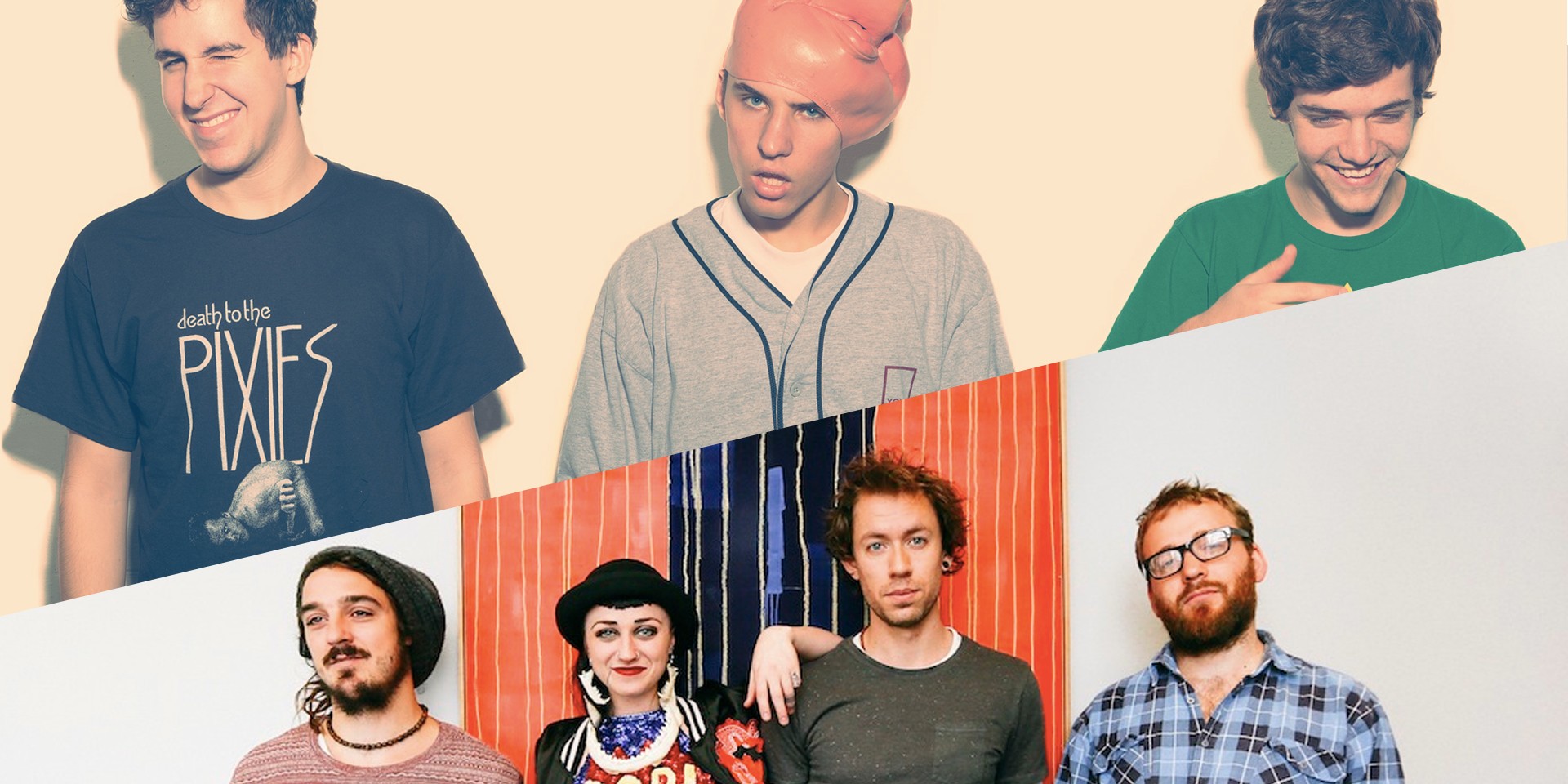 While this year's shot at bringing in a newer demographic to the white-collared, wine-swirling crowd was at least slightly controversial, with the addition of soul-pop singer Jessie J, it seems that the people behind the Singapore International Jazz Festival, aka Sing Jazz, have set their sights toward the emerging future jazz scene — home to a crop of hungry, boundary-pushing talent.

Announced on 24th November in a press conference at ArtScience Museum, the festival revealed their 2016 lineup, which features Australian neo-soul band Hiatus Kaiyote and Canadian trio BADBADNOTGOOD, who've been lauded for their seamless takes on hip-hop, jazz and even electronic music. Sing Jazz 2016 is set to take place during the weekend of 4-6 March at Marina Bay Sands.

The two acts are among the specially curated lineup for Friday by Singaporean label Darker Than Wax. This is a marked change from previous years, signifying the festival's openness not only to alternative genres, but also tastemakers. Such is the case for Darker Than Wax, a label focused on providing the freshest sounds from the underground.

“We’re honoured to work with Sing Jazz for next year’s edition as it emphasises one of our core principles; we are big advocates of music derived and rooted in African American culture," says Dean Chew, co-founder of Darker Than Wax. "With Jazz, Blues and Soul at the beginning of it all, this is a great statement to the fact that our sphere of influence is not just limited to clubbing culture and club music." The label will also be roping in future jazz label Brainfeeder's Taylor McFerrin, rounded off by the Darker Than Wax Sound System. 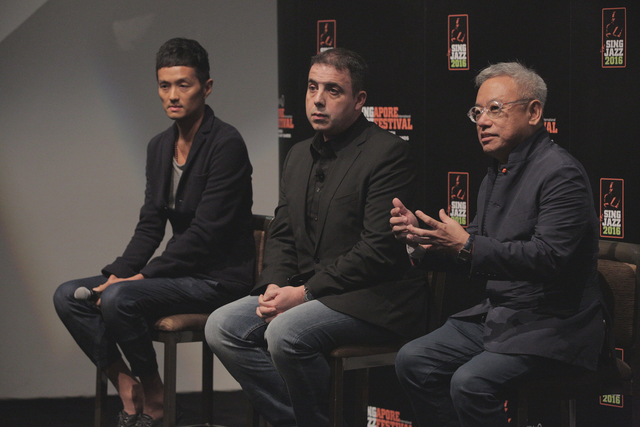 Fortunately, Friday's lineup does little to overshadow the rest of the weekend, which boasts a stunning list of world-class acts — acid jazz legends Incognito make a return once again, along with soul singer Joss Stone, Dutch saxophonist Candy Dulfer and Singaporean singer-songwriter Charlie Lim headline Saturday, while Sunday is no slouch either.

The last day of the festival features Italian trumpeter Enrico Rava, revered Singaporean pianist Jeremy Monteiro and a farewell show by Orquesta Buena Vista Social Club. There will also be the appearance of Seun Keti, son of the late Afrobeat pioneer Fela Kuti, who will lead his father's former band Egypt 80 with a rousing show filled with original numbers and Fela's genre-defining work.

While the rest of the lineup will be revealed in the weeks leading up to March, we can also expect a second stage for emerging Singaporean talent, replacing the previous Singha stage that featured L.A.B. and Men in Groove.

"The big idea about Sing Jazz is that we are not only pushing boundaries; we are also about converging open hearts and creative minds," says Michael Tay, Executive Director of the Foundation. "You can expect Sing Jazz 2016, with its amazing lineup, to excite and stir the hearts and minds of our listeners."

The festival has also made good on its promise for an all-inclusive experience, beyond the variety of acts. Early bird tickets are now available through EventClique — $65 for Friday, $85 for Saturday and $75 for Sunday. This deal lasts until 13 December, after which prices will increase for standard advance passes. Multi-day passes will also be available then.

Watch this space for more lineup and ticket details! 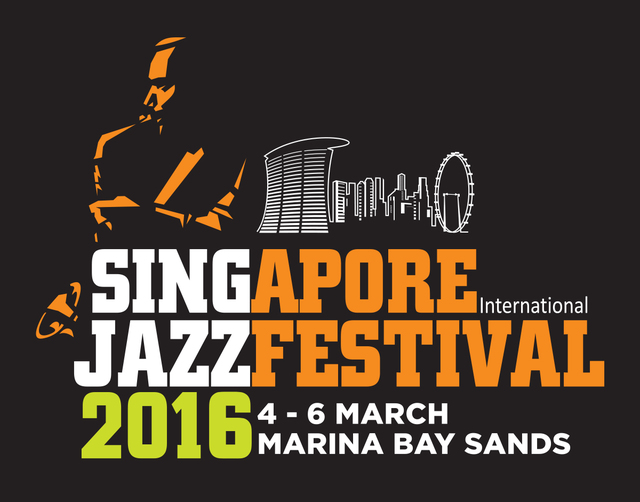