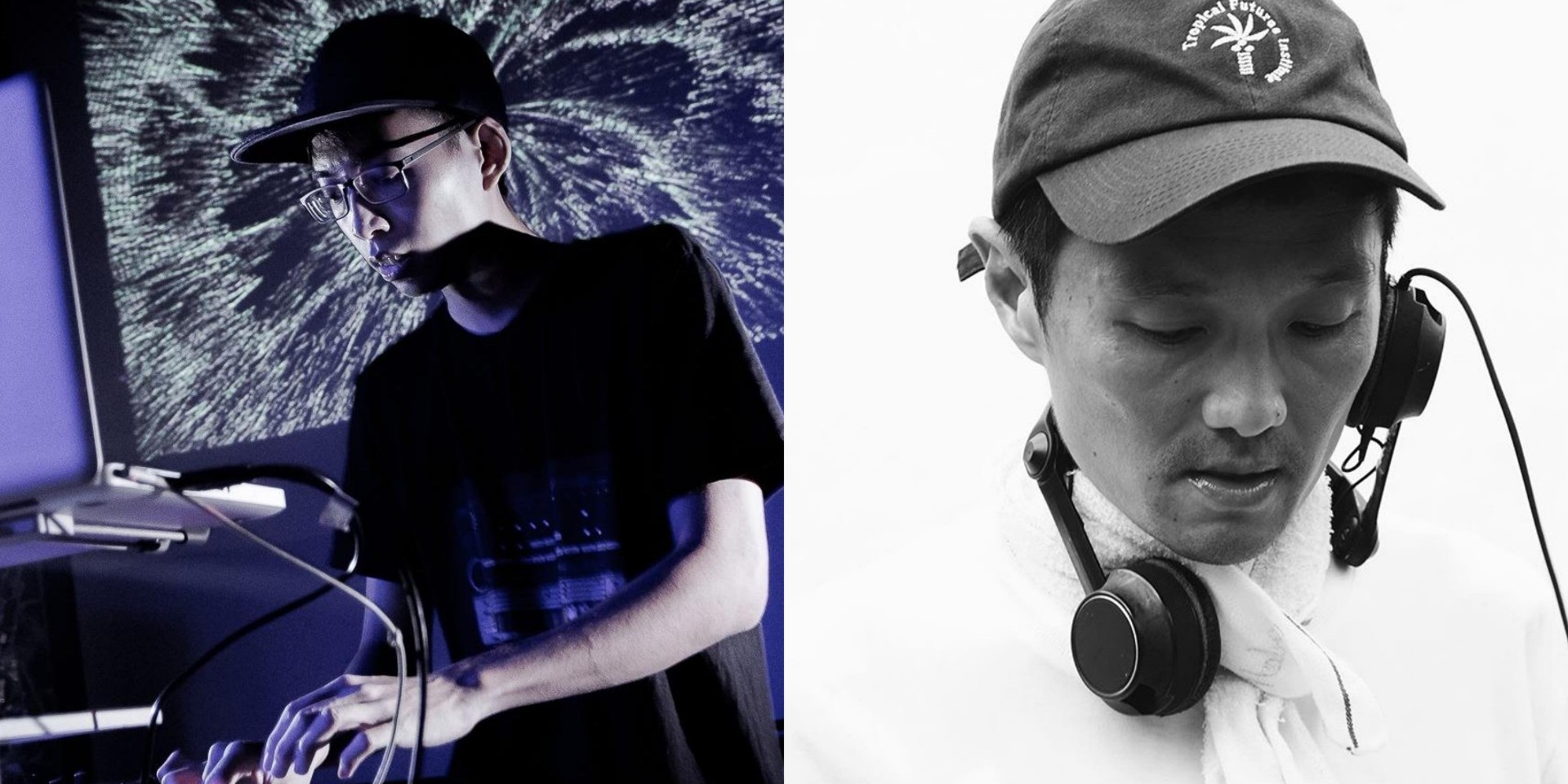 “Mommy, why does everybody have a bomb?” – that’s the non-rhetorical question Lisa asks at the end of ‘1999’.

Almost 40 years since the release of Prince’s immortal calling card, the devastating implications of its last two lines have never been more cripplingly real. But the bomb – the all-annihilating signifier of destruction and erasure – is also a non-tangible weight we carry as we go about our lives. It’s the thrall of doubt/pain/ennui/anger that lives within. In 2018, Singaporean producer Fzpz showed how brilliantly vast the blast radius of the explosion of that internal bomb could be when inflected with recourse to the colouristic and spiritual sectors of jazz, soul and classical music, on his debut EP Hidden Personas.

One year on, the six-tracker will received the physical treatment via a exclusive, extremely limited vinyl pressing under hallowed Singapore-born label Darker Than Wax. So high are the stakes of this endeavour that DTW co-pilot Funk Bast*rd himself helmed the artwork of the LP.

Ahead of the launch party, we speak to Fzpz and Funk Bast*rd about the momentous event.

How you feel about the Hidden Personas one year on?

Fzpz: It's one of my milestones. So it's a really big honour for Darker Than Wax to show up and blow this out of the water. It’s a monument in my life. It feels like a reflection of what has happened in my life, especially over the course of the past couple of years. I was going through some bad stuff so it felt really good to get the EP out there. 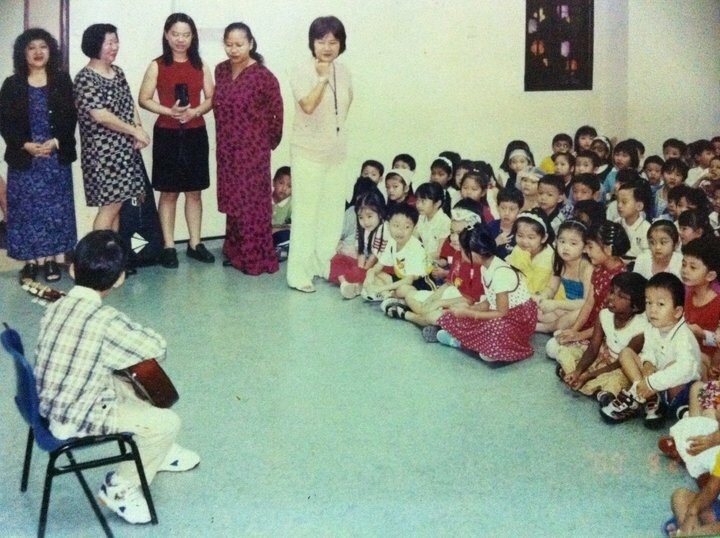 Did making and releasing it have the effect of purging the demons or helping you make sense of what was happening?

Fzpz: That’s a good way to put it.  I certainly had a lot of bottled-up stuff internally that I had to get out in the open. That’s sort of the emotional background around it.

A lot of people thought that this record a took a long time but what they don’t know is that I made this in three, maybe, four months. I don't like to settle on stuff for too long because it'll wear me out a lot. This is one of the reasons why I didn't put out much music. I try to be perfect with everything that I put out. I always hold myself to a standard of meticulous curation. Once you publish it, it's all there. Suddenly, it’s not just you anymore – a hundred people are going to judge it.

What’s also striking is that ‘70s-era jazz and soul figures prominently in your world.

Fzpz: Even though I was born in the '90s, I had an addiction to the Yamaha DX7s. I abuse that in my music a lot nowadays. There's a sense of oppression and reminiscence in that sound. I came from a jazz/classical background and I want to put more musical lines and concepts. That's my core sound. I put my thinking through the harmonies.

Funk Bast*rd: His thought processes are very evident in the harmonics. Essentially, the album is a harmonic exercise. When I heard 'Swordsman', I formulated the whole idea for the artwork.

Dean, what about the record made you want to pick it up under the Darker The Wax banner?

Funk Bast*rd: I've always been a fan of what Fzpz has been doing. Sonically, I know he's not just a beatmaker; there's an underlying musicianship to his sound. You can hear that there's a myriad of influences.

When I first heard the demos, I began to formulate those ideas for him around the tracks he created. There was a consistency in his emotions in the tracks: Slightly melancholic but quite sweet. That defined him for me, at that point. Hidden Personas, for me, was him coming to terms with the emotional side. It's an urban type of music: I hesitate to call it city pop but I can see how it belongs in the broad category of electronic pop music, especially in the intellectual sense. 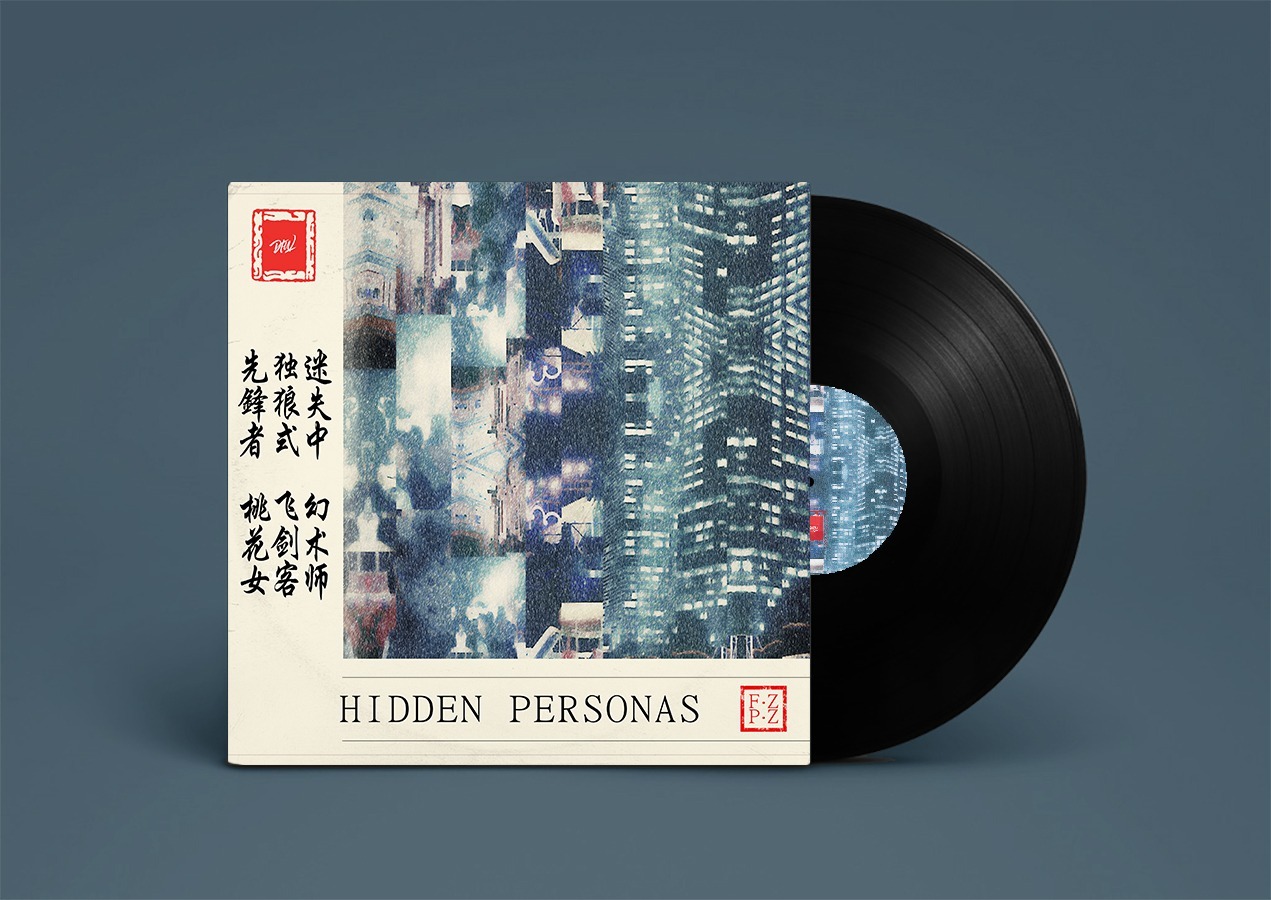 And Jarren, at what point did you decide to make it a physical release?

Fzpz: When I started, making music was all about putting stuff out online. It was a hobby. I don't like it when people ask me to produce music. It goes against my flow. Making music my way satisfies me. When I feel like putting up music, I will do it. No stress. But when Dean approached me about going physical, it was crazy. I had a think about it and came around to the fact that it was an awesome idea.

Funk Bast*rd: I like to push him a little just to see what ideas come out. But not to the point where he feels stifled. It’s just to let him know that he might have something to say. And that something can be extremely important.

Let's talk about the conceptualisation of the artwork.

Funk Bast*rd: The departure point was when I heard it and I thought about Hong Kong; strong city vibes. Originally, my thoughts were towards those Hong Kong movie posters with Chinese characters. After I sent him that concept, he reworked it to what it is now. The traditional script you see here is his. Some of the images were mirrored by pictures taken by the photographer Liyun Wong and I. This is the first project where I had such an interaction with an artist formulating everything to such detail together. 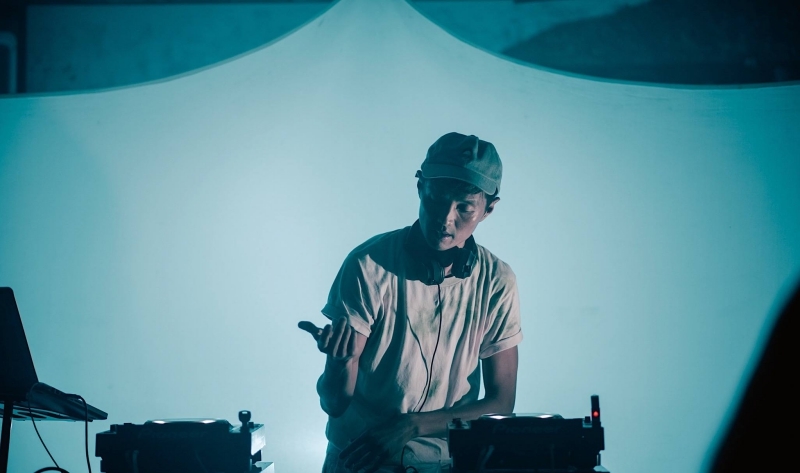 What do you think is the merit, in this day and age, of a physical artefact?

Funk Bast*rd: I celebrate both formats. But I do think that, with any zeitgeist, there's always that nature to go back to something more permanent – to have ownership of certain items. But it's not so much about the importance of the physical format, it's about crystallising the process and dialogue between different creative hands. To me, the medium isn't important. It’s about the larger endeavour of crystallising that process into a physical product.

Fzpz: 2019 is a time when people are going back. We’re in a state of abundance. Everyone is trying to go back to wind down. People enjoy abundance too much and it's all become too tiring. Concretising certain things is one of the ways I think we’re coping with this abundance of excess.

Jarren, what is the merit of having a label such as Darker Than Wax around at a time where you can upload your music on platforms such as Spotify?

Fzpz: Darker Than Wax is the light within the underground scene. It's not just a good platform for like-minded people to meet each other and collaborate but a whole support system. 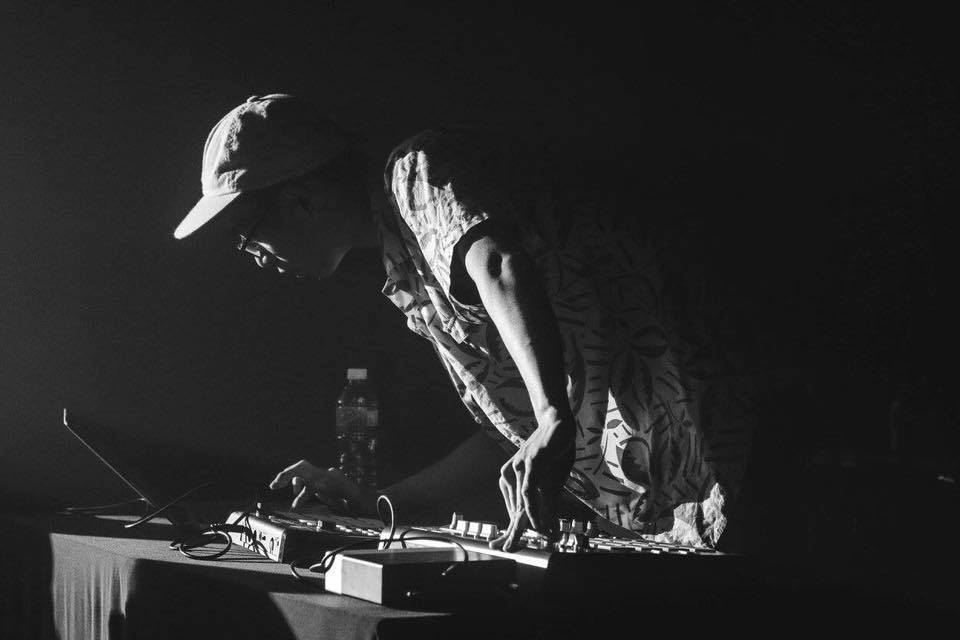 And Dean, what about young artists such as Fzpz makes you excited about the future?

Funk Bast*rd: He represents what Singapore has been about. We've been here for a while and we're been a driven, cosmopolitan city that the world constantly likes to sleep on. Music is always coming in and out but we've always had a richness in our local music. We undermine ourselves by looking outwards to feel validated.

He represents the moment in time where Singaporean producers, who are able to harness their own roots and current technology, pursue their art form. Sonically, I like what he does because there's always interesting crossovers between hip-hop, soul, and other forms, including experimental music. It's rare for a homegrown producer to have that kind of sensibility.

It’s become a truism that we live in an age of distraction. How do you each of you think we can leave meaningful lives in this time of plenty?

Fzpz: Going back to your roots is a great way to find yourself again.

Funk Bast*rd: It's important to be traditional. If you're traditional, it doesn't mean that you're not open to ideas. It means that you're referencing yourself again to be assured of your point of view in the world, as opposed to giving your point of view to this sea of abundance where you are homogeneous and grey. Being traditional gives a brand its longevity and essence again. You won't grow as fast but it hasn't always been my worry. If it was, I would’ve been done two years into it.