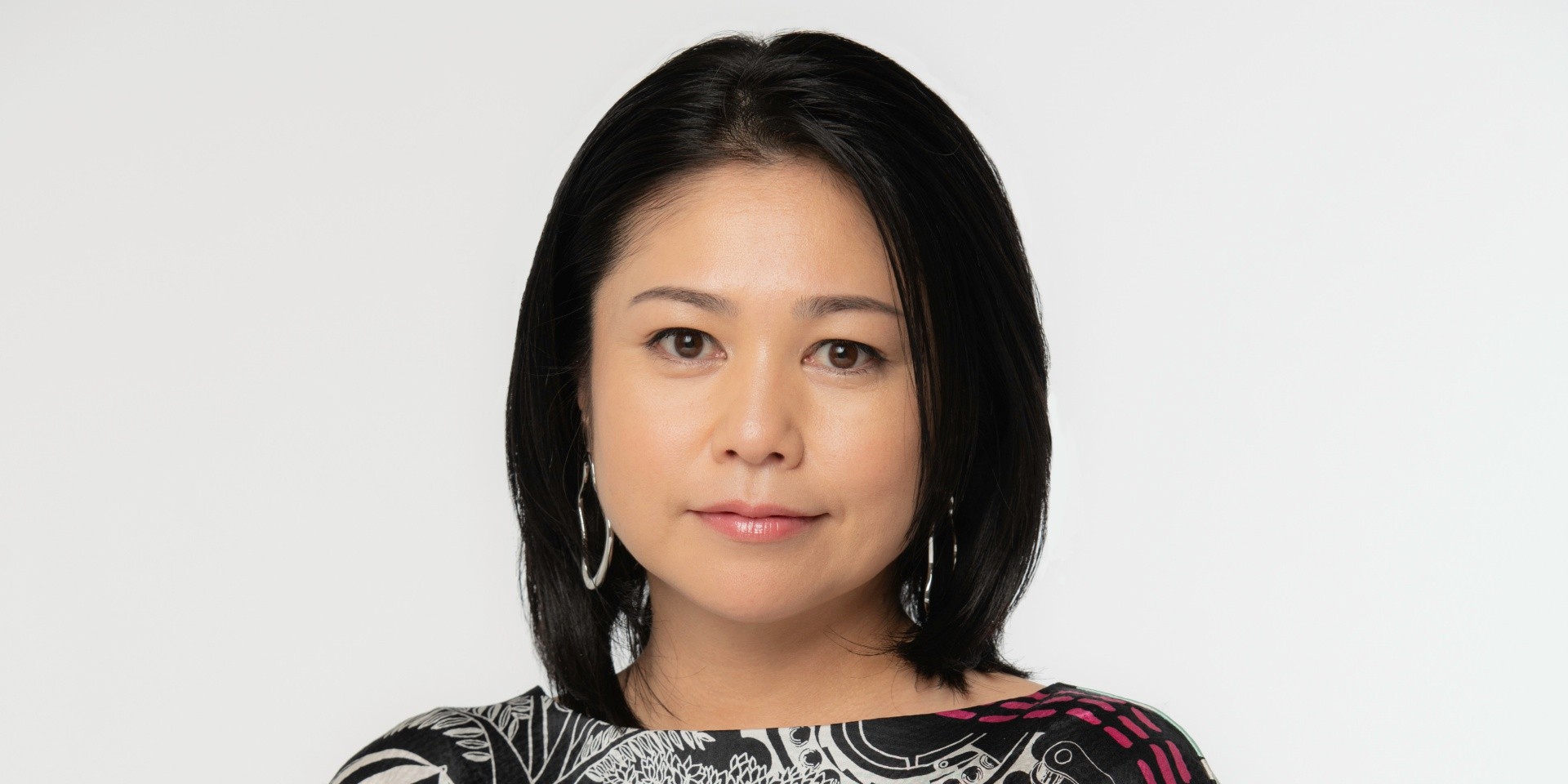 Rimi Natsukawa will be celebrating her 20th anniversary with a performance in Singapore next year.

Starting her career at a very young age, the songbird's vigorous work ethic has made her one of Japan's highly acclaimed artists. Over the last two decades, Rimi's enchanting vocals and ability to transcend languages has produced many chart-topping hits such as the smashing 'Nada Sou Sou', which have seen the likes of artists such as K pop girl group, Mamamoo, and American pop rock band, Against The Current, release their own rendition.

The tour, aptly named, にーふぁいゆー (nīfaiyū), which means "thank you" in a dialect of the Yayema Islands, is a showcase of gratitude to her fans who have stood by her over the years, and will be a significant night to remember.

Rimi Natsukawa 20th Anniversary Tour Singapore 2019 will be happening at Zepp@Big Box on Saturday, 20 April 2019, from 8pm onwards. Get your tickets, $168, $138 and $108, on APACTix.com, APACTix hotline +6531588588, The Star Performing Arts Centre box office, Scotts Square concierge desk and all Singpost outlets, from 18 December 2018, 10am onwards. Limited VIP packages at $268, which includes a meet and greet photo opportunity and premium seating, are also available. 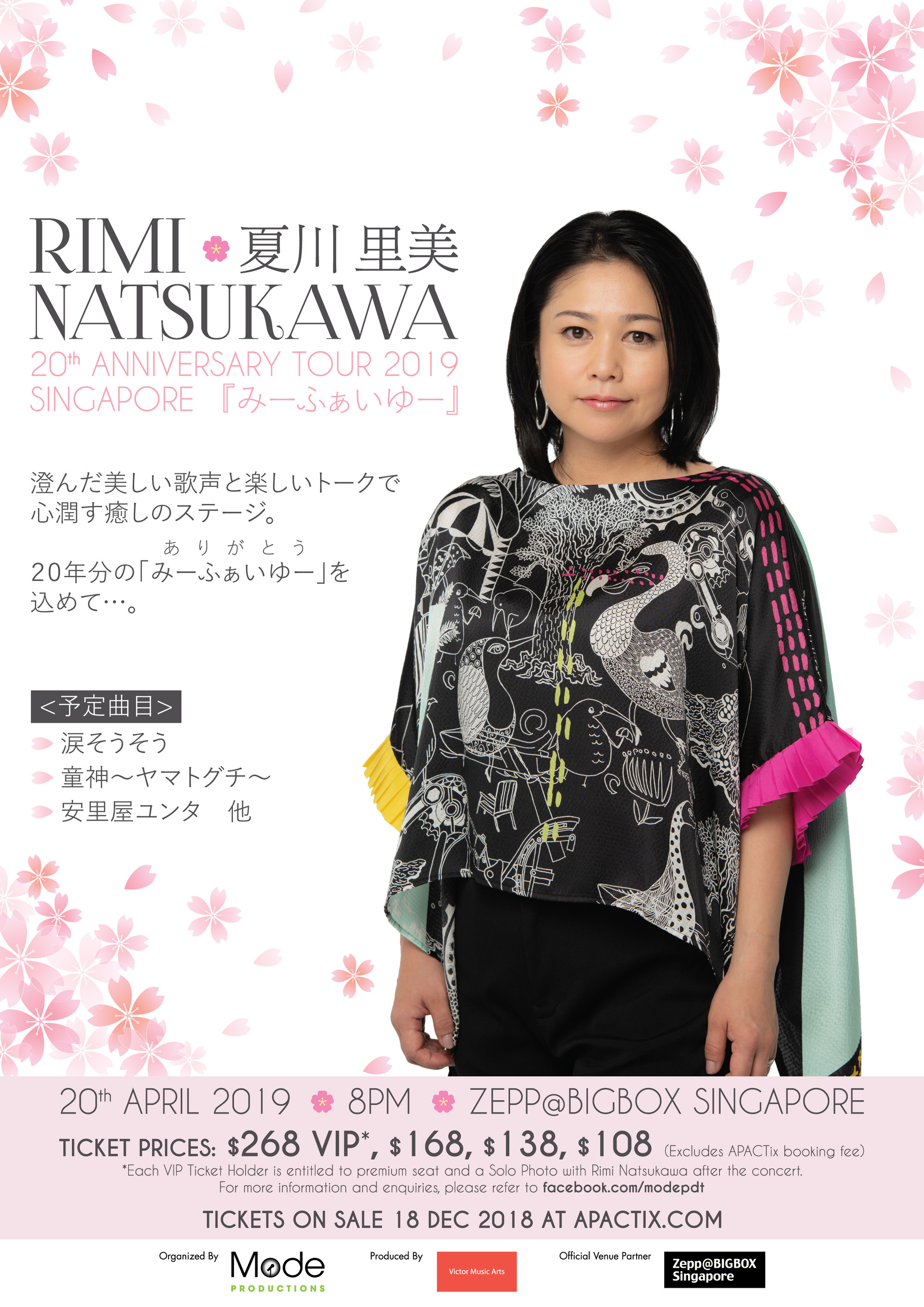