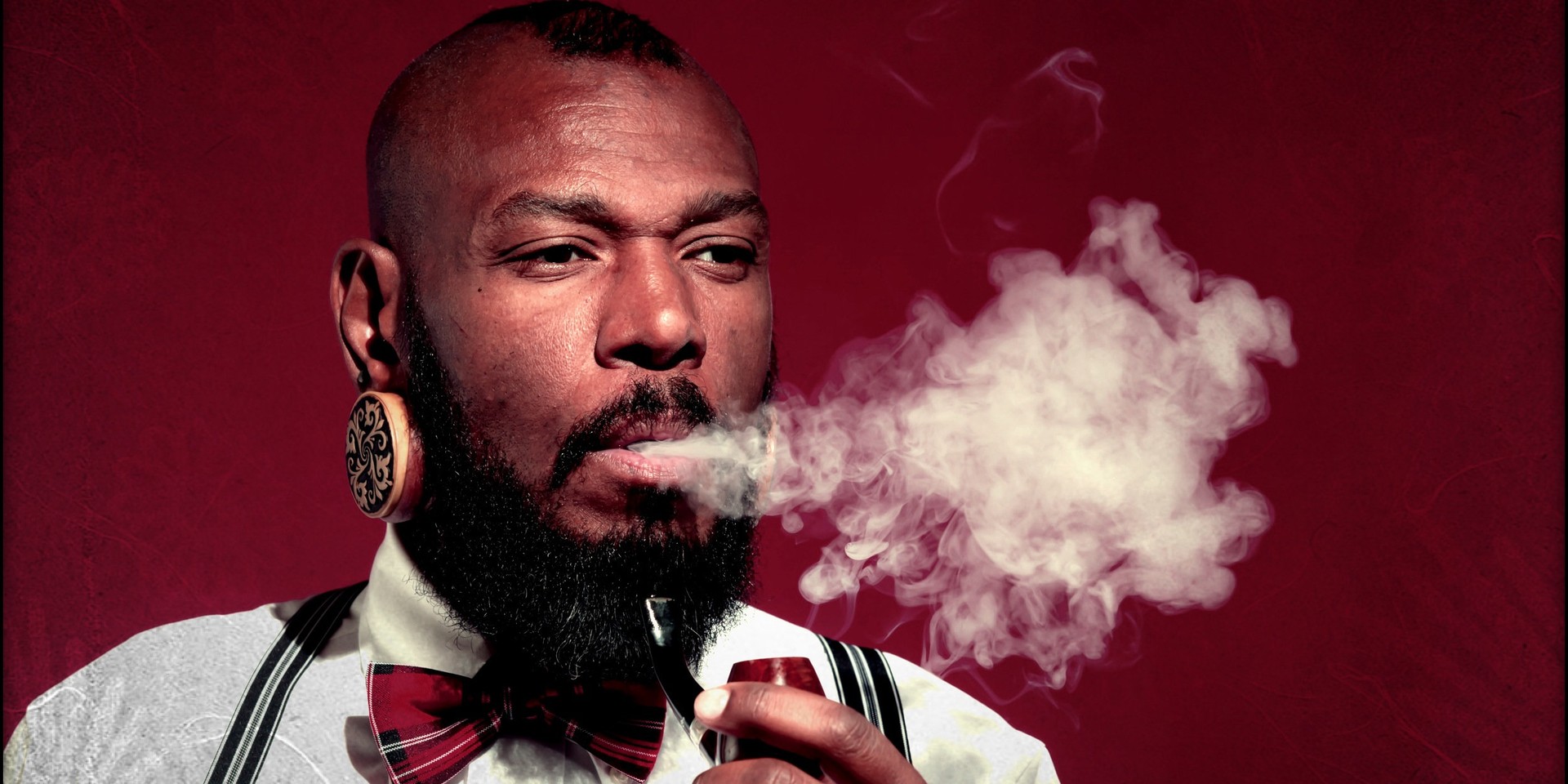 Hindsight 20/20 is an interview series that aims to provide a more holistic view of an artist's entire career and discography. We sit down with an artist, pull out 10 records that they've worked on at random, and we simply ask them to relate the story behind each piece of work.

It sure seems like Osunlade has been through many lives as a producer and DJ. But of course, when you've been in the game for as long as he has, evolution is expected.

Early in his career, Osunlade was best-known as a hit-maker extraordinaire plying his trade in Los Angeles, crafting singles for the likes of Patti LaBelle and Freddie Jackson. He's even composed tunes for famed children's television series Sesame Street, a fact that he still finds hard to live down some two decades later.

But besides his stellar track record as a work-for-hire composer and studio producer in the late 80s and early 90s, its his incredible oeuvre as a solo musician  (he has eight critically-adored LPs under his belt) that really forms the meat of his musicality, with his latest release, 2014's Peacock, earning plaudits from several discerning publications.

Outside of all that though, its his career as a globetrotting DJ that really made his name outside of America in the 2000s. Bringing along a hefty bag of funk, deep house and jazz tunes, Osunlade's sets have become renowned for being as soulful as they are spirited. Lately though, its his efforts with his own world-music label, Yoruba Records, and his collaborations with artists like Siji and Afefe Iku, that’s really come to the forefront by drawing attention to the quality of music coming out of Africa.

As we mentioned, its been a long and storied career for the Missouri-born musician, so we thought it'd be interesting to pull out 10 random Osunlade records and get the man himself to share some memories about each piece of work.

"This album was mainly my approach to a more atmospheric, ambient sound. Instrumental in theory and political and social in theme, the title suggests how the world is dictated by technology and less organic, questioning the fate of our demise and/or the direction of the future."

"My first major production. I was 17 and originally recorded on a 4 track with my friend, actor and breakdancer, Gerado. I took it to Michael Sembello and we formed a production group and presented to Jimmy Iovine. It was the first release on Interscope and was a huge hit but unfortunately, I never saw a penny from its success. My first lesson on how the music business f*cks you and a lasting lesson which started the route to the future creation of Yoruba."

"This one was a simple remix meant strictly for the dance floor –something deep and soulful."

"A compilation of the first year of Yoruba releases including one or two unreleased tunes. It was more of a recap of the start of what has now become the label’s introduction to the scene of house music."

"Working with Patti on 'Addicted To You' and 'Love Is Just A Whisper Away' on her Flame LP was a great memory and pure joy. She was a true professional! Written with my long time friend Sammi McKinney, we were awarded best R&B album of the year in 1997."

"Offering was my first mix CD release and an introduction to my DJ skills. The music is quite specific to the time as it was more Afro and jazzy then. One of the releases most remembered by fans. Great memories go back to this release as it put me on the map in terms of a DJ and opened doors to that world. Released on R2 Records which has become a staple and sister label for releases outside of my own Yoruba imprint. I specifically appreciate the images we were blessed to use from photographer Cristina Azcuy Garcia who shoots African and other religious and spiritual ceremonies around the world." 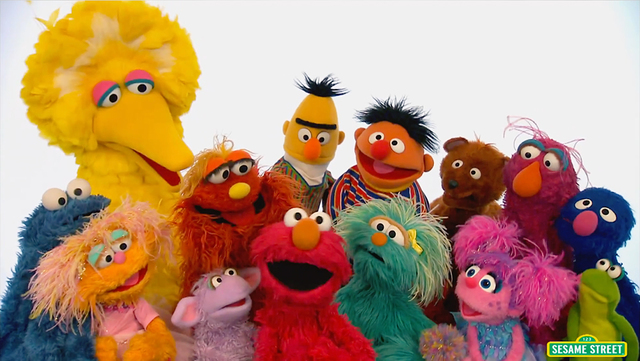 "This has been a thorn in my ass as I was simply at the right place and time. I was living with Toni Basil for a stint in LA just weeks after I arrived and she happened to be choreographing pieces for the show. I had beats, they used them...nothing more. Never went to the set, never met Bert & Ernie, or Big Bird - story over. It's the one question I’m asked about most but the least interesting in reality. It has made me realize how important Sesame Street was for many growing up, which is strange to me as I never watched it as a child, there were much more interesting and better children shows for black kids back then."

"The most professional one-take guy I’ve ever worked with. Freddie taught me how to knock a session out in one take and I remember this session like yesterday. I'd been told the studio was arranged for 4 hours, and I thought, why such a short span of time? When I arrived, I threw the song on, he walked in the booth and in one take we were outta there. I was like 'whoa!' A classic example of what music skills used to be and should be today."

"This was the shortest album I’ve recorded to date, took me three months as opposed to the normal two or three years. I was shifting back into my soul vibe with this one so the focus was simple. I have nothing electronic on the album with the exception of a few tunes. It was an offering to the orisha Ochun, based on the premise of love."

"This one was created with the club in mind. I'd been living in Santorini for about a year and was quite isolated, only writing and painting. This was the one song I knew would be big for me. The sound was huge and the approach was tribal yet tech-y. I finished this and went to the local bar to hear it out, and I then knew instantly that this one would be a classic for me."