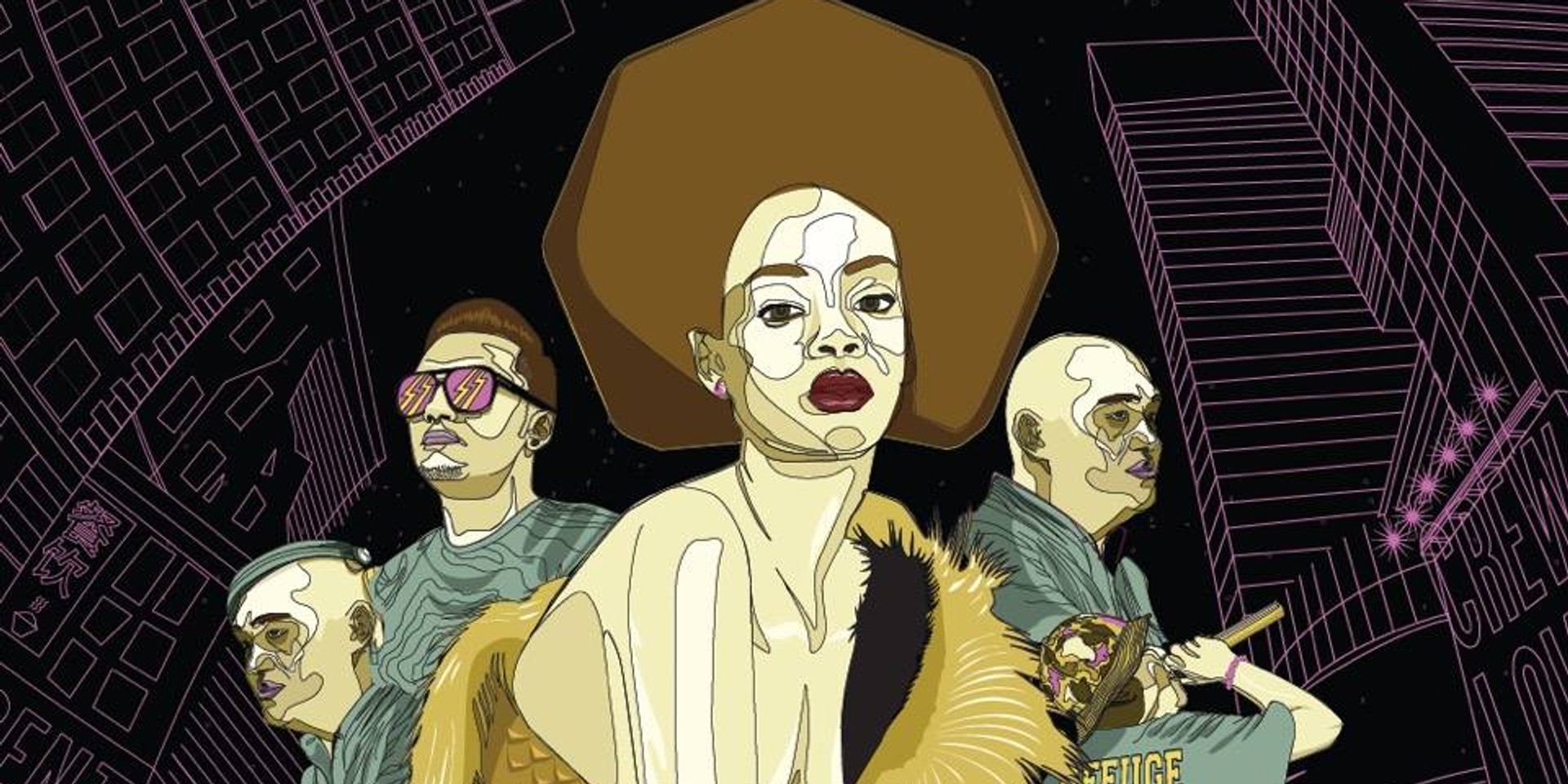 With their abrupt and unfortunate announcement in June, it appeared as if Refuge was making their final bow of the year — despite promises of a new space.

But in what is definitely one of the biggest surprises of the year, Refuge is making an incredibly fast comeback. With their new headquarters set to be at CHIJMES, it's great news for revellers looking for a more central location. But it's even better news for fans of all things hip-hop, R&B, funk and more, as the club seems committed to staying at the long-running establishment in the near future.

Promising "bigger and better digs, the freshest urban jams, and a brilliantly badass sound system", the new location looks set to be a hugely improved version of the club's original location along Boat Quay.

For now, the club promises a week of special events starting from October 26th, and what could be a grand video montage featuring musicians THELIONCITYBOY, Sam Rui, Flightsch and comedian Fakkah Fuzz looks set in motion leading up to the club's opening at CHIJMES, B1-03.

Whatever Refuge has in store, it's definitely going to be something worth checking out.

Despite the a slight delay, Refuge is finally set to re-open this weekend! Housed within CHIJMES (#B1-03 to be exact), the new digs will host a pair of not-so little house warming parties featuring a nice balance of the old and new school.

Beginning tonight on 18 November, the club welcomes DJs Drem and NashD to the christen the new space with "old and gold school hip-hop and R&B classics." Subsequently on 19 November, Saturday's event celebrates the "new school hip-hop revolution with the old in for good measure" through DJs NashD and Gravity.

And best of all, entry is free before midnight with a $15 first drink cover charge after. Please join the Refuge: Preview Weekend event page for more details.