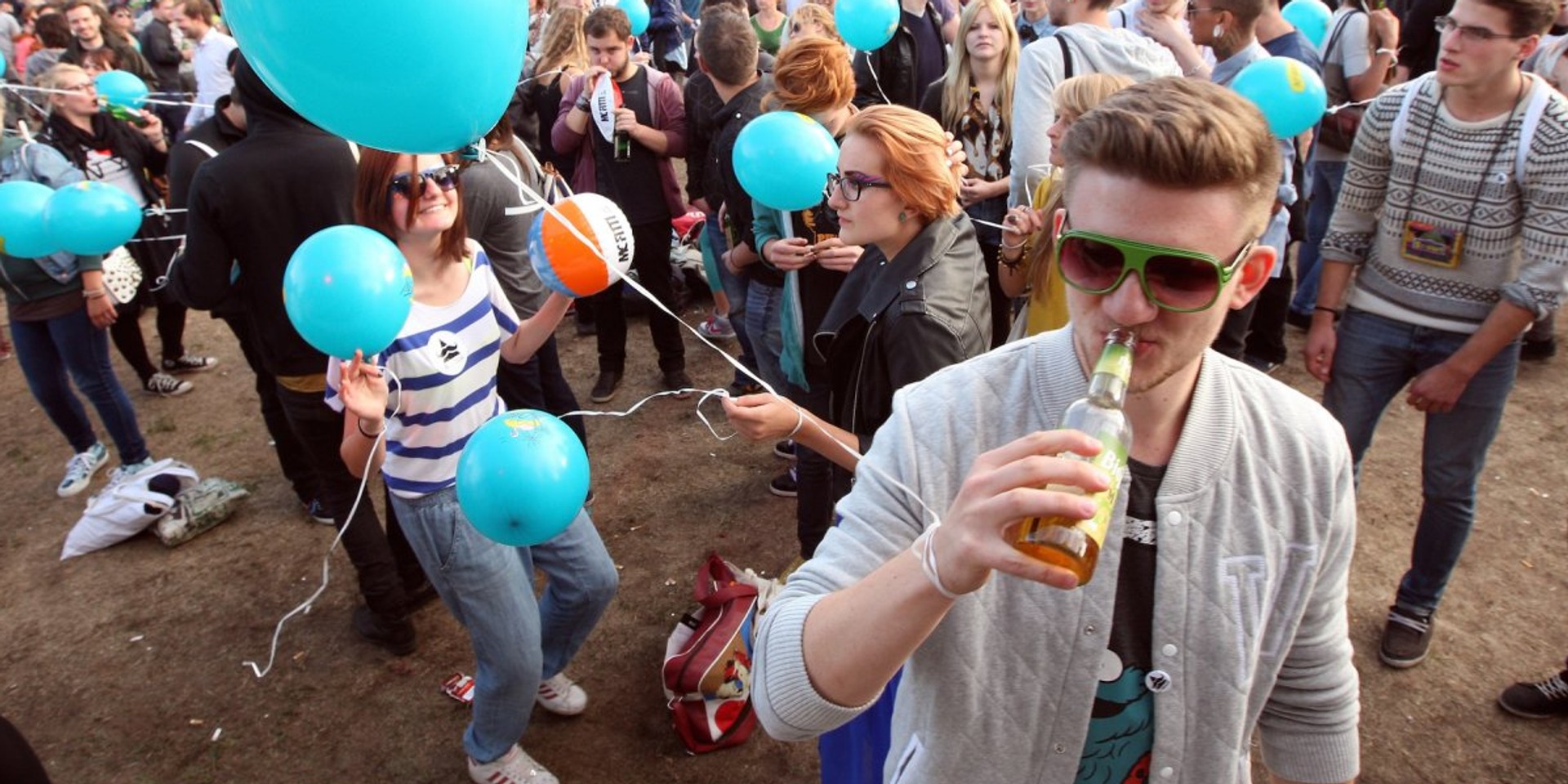 We're way past being "peak-hipster" but now, there's a new festival in town... named Hipster Festival.

Priding itself on being "The 1st Trend Setting Lifestyle event in SG for all", it is set to happen from March 10th to 12th at Victoria Street. While it promises a pretty massive range of activities and booths, including outdoor screenings, it has a confirmed line-up that is actually pretty awesome — Wicked Aura, The Pinholes, Cosmic Child, Bakers In Space, Emerald Street and more are set to perform.

The festival's Instagram page features the same kind of posts you would expect from a self-defined "hipster" — from fancy man buns to cartoony moustache illustrations, we think they're pretty serious about the term "hipster" as a brand caricature, which is still strange.

To top it all off, they have a vox pop interview video, asking random people on street on their own definitions of a "hipster".

You could continue to be baffled at home, or you could just head down to Victoria Street in March to see for yourself. Meanwhile, check out their official site for more info.

UPDATE: Hipster Festival has announced that the event will now be held at The Lawn at Foothills, Fort Canning and it will only take place over two days, 11th and 12th March.

Watch the festival trailer, including the interview, below: 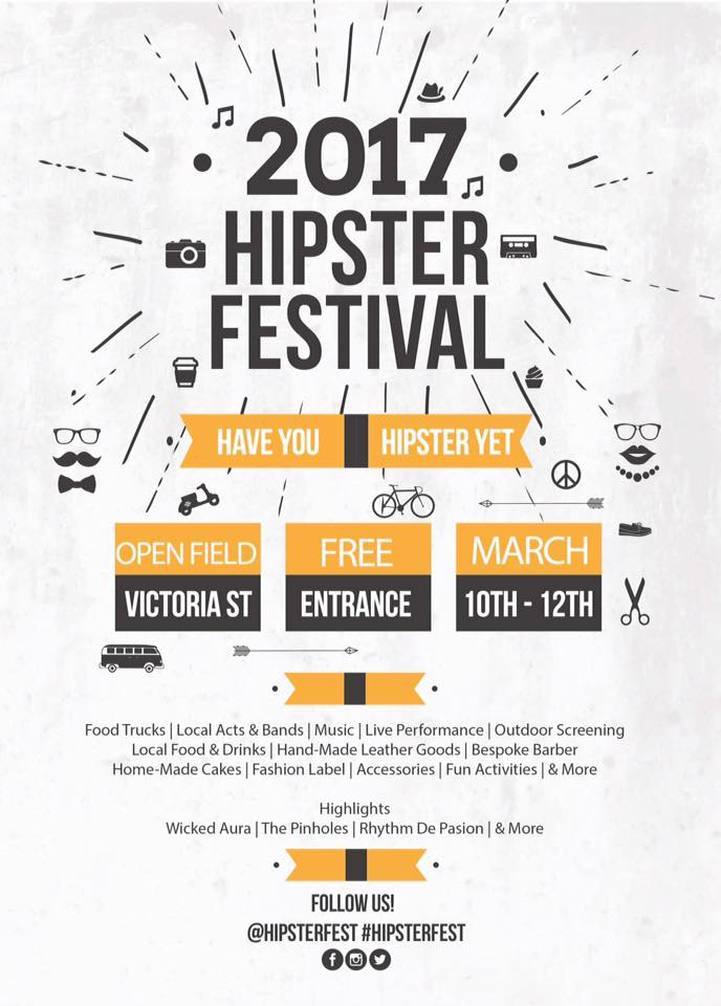