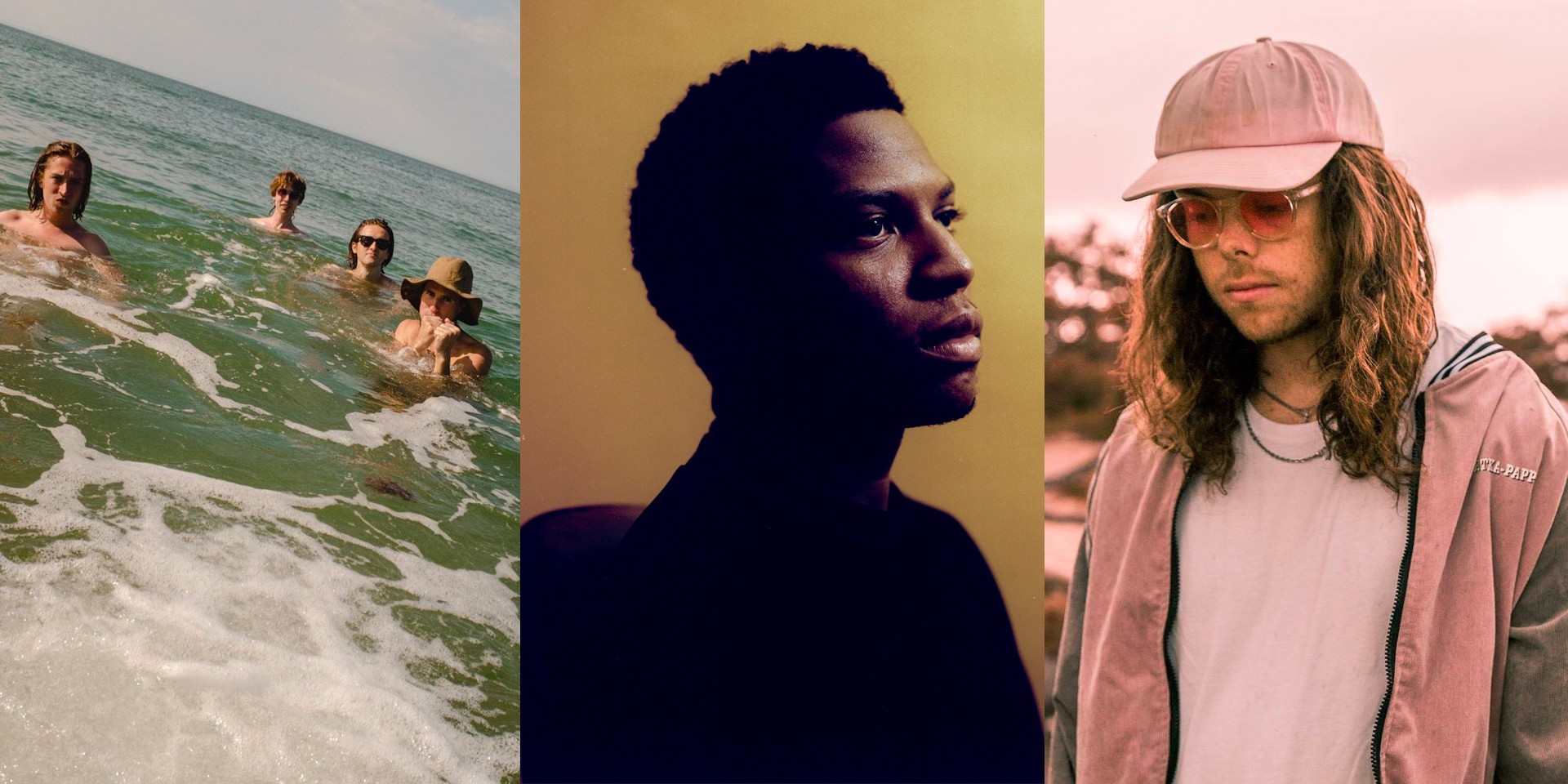 Early last month, we reported on a new music festival coming up in Indonesia this September: Hodgepodge Superfest. True to its name, the festival has curated an eclectic lineup, led by The Libertines, All Time Low and Lil Yachty. Now, they've added more acts to the mix.