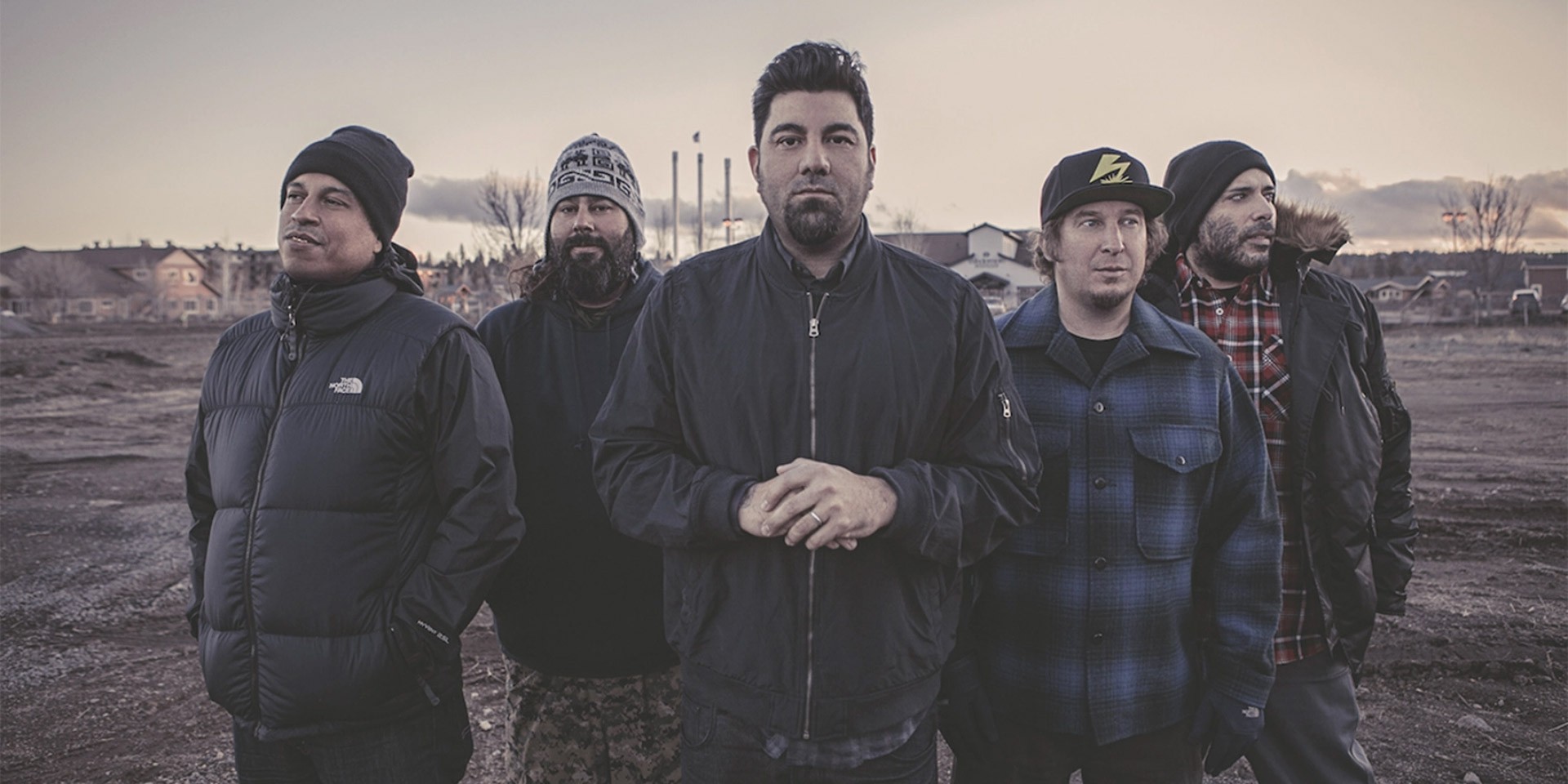 Hold on to your rocket skates because Deftones will be back in town!

For any of you who held witness back in February 2011 at their first gig here can testify to the sheer intensity this band brings to the stage. Until now, for every band we've seen perform, none of them can hold up to the unshakable live force that is Deftones.

For the uninitiated, Deftones were formed back in 1988 on a healthy diet of heavy metal, post-hardcore and hip-hop. The band has since been melting faces worldwide while always sticking out as the odd beast in a multitude of metal bands. Over the years, Deftones have proved to be a daring group of musicians not afraid to try new sounds without losing their roots in metal.

Albums like White Pony signaled a significant change in the band, toying around with shoegaze, trip-hop and ambient music, something that they have not shaken off since. Guitarist Stephen Carpenter has even said that their band's name "is intentionally vague to reflect the band's tendency to not focus on just one style of music." They've even been dubbed as 'the Radiohead of metal' by critics, if that's enough indication. As a live band, what else can we say? We can assure you everyone who's seen them live have nothing but good things to say. Frontman Chino Moreno is an absolute beast on stage, even at age 40. 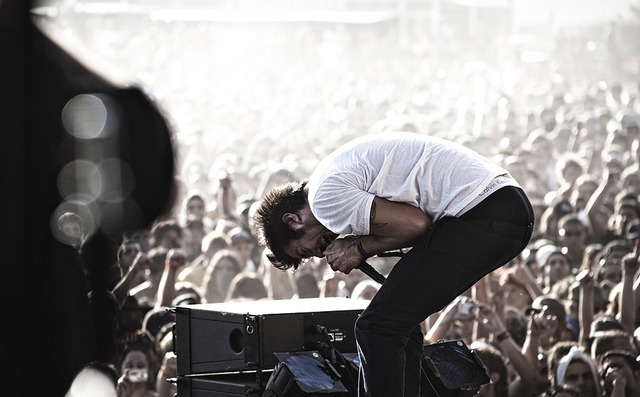 For a band with equal admiration for Drive Like Jehu and Depeche Mode (and even Sade), you know they're already something special. Their discography is without a doubt one of the most consistent ones out there. Every album brims with quality songwriting and performance. It was tough to choose (VERY tough) but here are our picks for 5 essential Deftones songs!

An early track in their career from 1995's Adrenaline. Sure, frontman Chino Moreno raps but this band ain't no Limp Bizkit. This is pure grit.

'Be Quiet and Drive (Far Away)'

One of the first Deftones songs that got us fans going "Holy crap Chino can SING!". Beautiful from start to finish.

When that riff comes in, you'll wet your pants. Heaviest Deftones track recorded to date.

Deftones at their most anthemic. You won't be able to resist screaming "GUNS! RAZORS! KNIVES!" at the top of your lungs. We dare you.

Many of you might cry foul murder at the exclusion of 'Change (In the House of Flies)' or 'Knife Party' but this track has the band at their most adventurous: a seven-minute journey that slowly creeps with Chino's whispers accentuated by quiet guitars before exploding into a finale that is nothing short of triumphant.

Chino says about the song, "I'm trying to spread a little confidence. Lots of artists try to make songs for the kids who are tormented in school, telling them it's okay to be tormented. But it's not okay. Don't be ridiculed. Become the leader of your surroundings. Confidence is one of the most important things in life. If you are confident, you can do whatever you want."