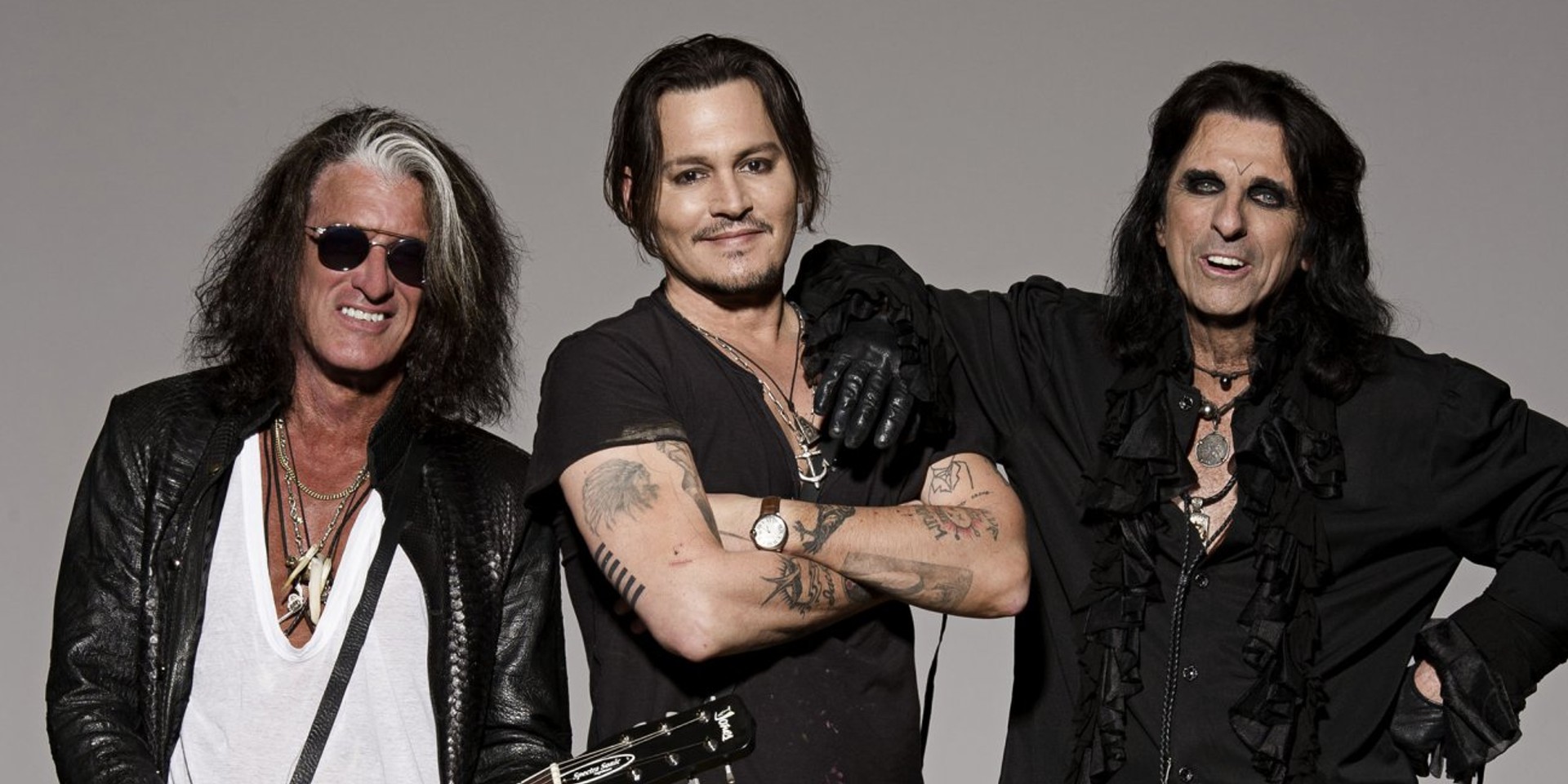 They have also released their first single off the album ‘Who’s Laughing Now’ to accompany the announcement. The track was premiered on a YouTube Premiere livestream on 17 April and has garnered over 14,000 views as of publication.

Hollywood Vampires are scheduled to play several shows in the month of May. Check our their tour dates here.

Rise can be pre-ordered or pre-saved here.

Listen to ‘Who’s Laughing Now’ below: