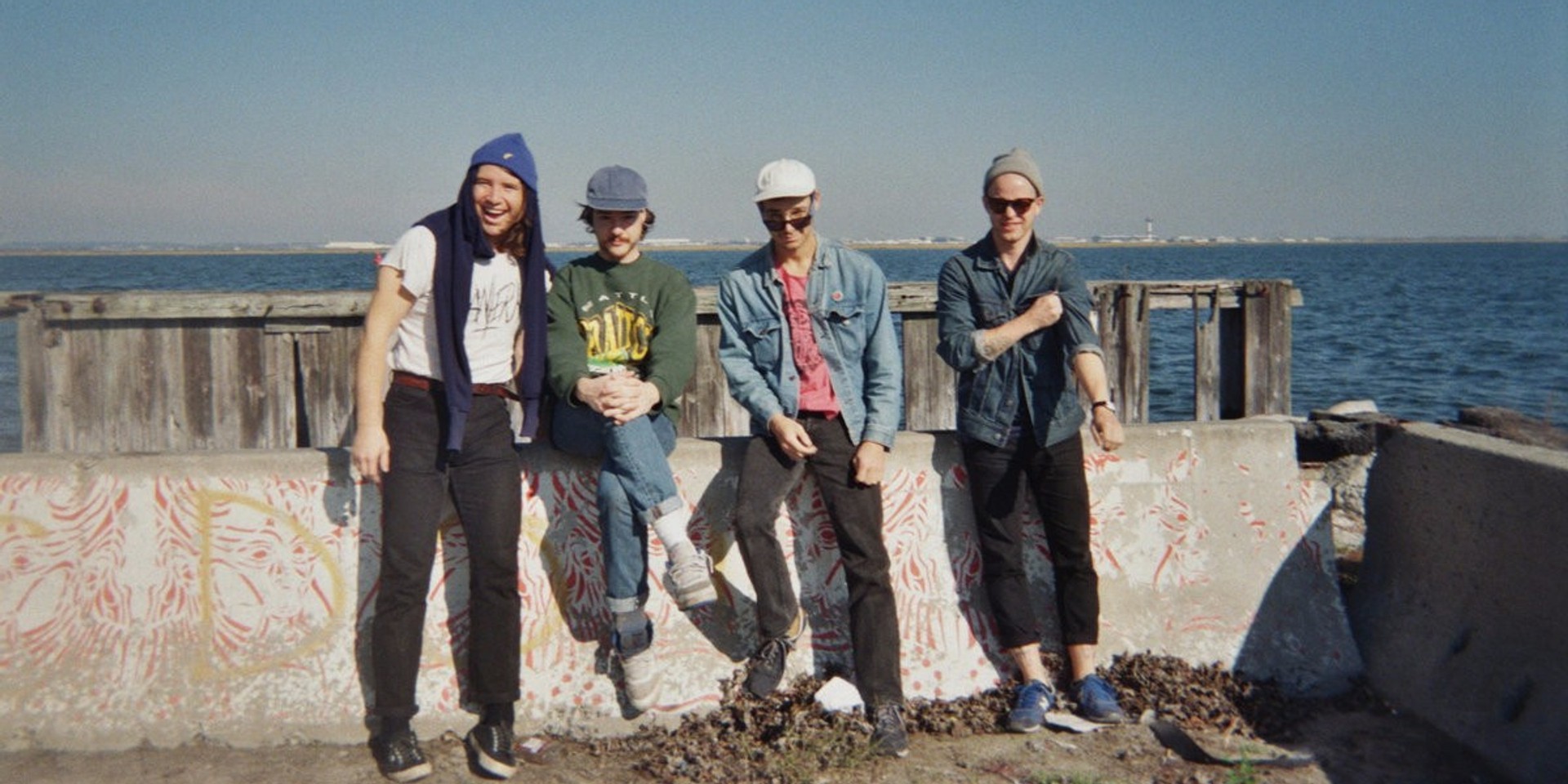 Homeshake have announced an Asian tour to kick off 2018.

Homeshake, the brainchild of Peter Sagar, will be performing 10 shows in Asia over the span of 13 days, with shows in Japan, China, Taiwan, Indonesia and Thailand.

Peter Sagar is best known for his time as a member of Mac DeMarco's live band. Sagar parted ways with DeMarco in 2014 to focus on Homeshake, a decision which has since paid off. Homeshake has released three studio albums, with their latest release, Fresh Air, being released earlier this year, infusing a lo-fi indie rock ethos with R&B-influenced songwriting.

Homeshake will be performing in Osaka, Tokyo, Seoul, Shanghai, Beijing, Shenzen, Taipei, Jakarta and Bangkok. Ticket details for the respective shows can be found here.

Watch the music video for Homeshake's 'Every Single Thing': 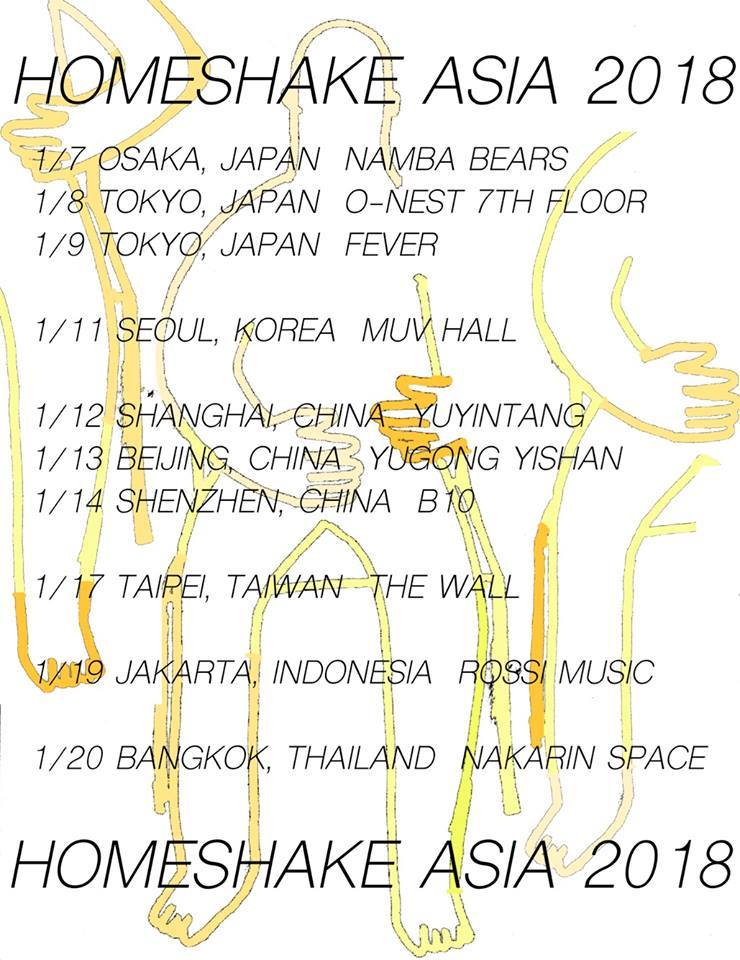